The Role of Cats in the World’s History

Many cultures have lauded them and admired their serenity, and for some, they symbolize good fortune.
By Vanessa Sam January 15, 2021
Facebook
Twitter
Linkedin
Email 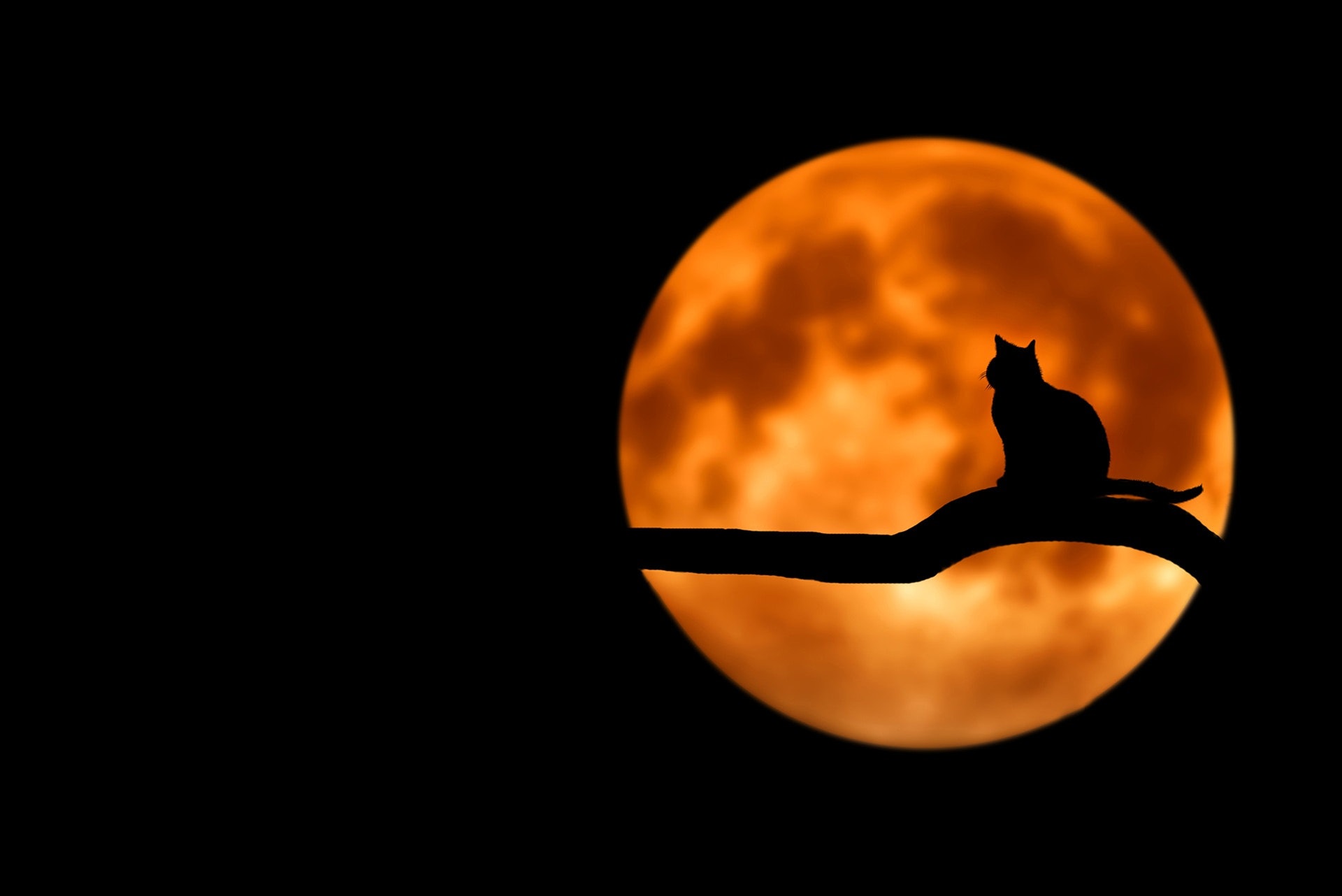 Many say dogs are man’s best friend, but cat people throughout history apparently did not get that memo.

Felines have been revered in many cultures as serene, enigmatic and independent creatures that are full of affection. A cat can feel at ease both at home or in the street without any issue.

“Cats are one of the most popular pets in the world,” said Emilio Zavaleta Reyes, a veterinarian. “Their ability to hunt, their calm and great affection for their owners make them a fine choice to be a domestic animal. They are highly independent and can fend for themselves since they often seek freedom and to walk out of their homes.”

Throughout history and across the world, cats have had many symbols and meanings linked to them.

Cats and their different meanings in cultures

Cats enjoyed a privileged position in Ancient Egyptian culture. They became the go-to pet for Egyptians in 3,000 B.C. due to the protection and sweetness they showed. They loved cats so much that felines became a sacred symbol in the civilization. One such symbol was that of Bastet, goddess of fertility and beauty, who had a cat’s face and a human body. The Egyptian admiration for felines was so massive that, when one died, it received as many funerary rites as the pharaoh.

The Greeks shared the Egyptian fascination with cats even though the animals were not native to the Balkans. They stole breeding pairs from the Egyptians to have pet cats back in their cities. Once the felines had bred in massive amounts, the Greeks started to both market and propagate them throughout the Mediterranean Sea.

Cats had so much value that people exchanged them for expensive items, such as Chinese silk. The Chinese considered cats to be lucky animals that could bring fortune, peace and love due to their elegance and spring in their step.

Domestic cats arrived in Japan in the year 999 as a gift to the emperor. The animals soon became an important symbol in Japanese culture, as felines were considered an amulet of good luck and fortune. Due to how they walk, cats became related to seduction, leading the country to prohibit their sale. The punishment for selling cats on the street was jail.

India also gave an important meaning to felines, as they divinized cats just like the Egyptians. In Buddhism, cats are believed to have the power to drive away evil spirits and demons because they are serene animals that seem to meditate, an idea that persists in different cultures.

“People say that cats absorb negative energies from the environment,” said Eloisa Enríquez, a Mexican private tarot reader. “From the esoteric point of view, they symbolize honor and represent mystery, with two traits that stand out: indifference and independence. They are guardians and connoisseurs of mysteries.”

Because of their natural independent behavior, people have often questioned why cats are so popular among humankind. There are many breeds, some more exotic than others, which means that there is a cat for any type of person.

“There are many different beautiful breeds like the Angora, Siamese, Persian and Siberian,” said Zavaleta Reyes. “But they are all domestic breeds.”

Cats have had the respect and admiration of various cultures and are nowadays one of humanity’s most loved pets.