Sand at this Mexican destination seems to ‘cry out’ when stepped on.
By Vanessa Sam and Christian Valera Rebolledo January 15, 2021
Facebook
Twitter
Linkedin
Email 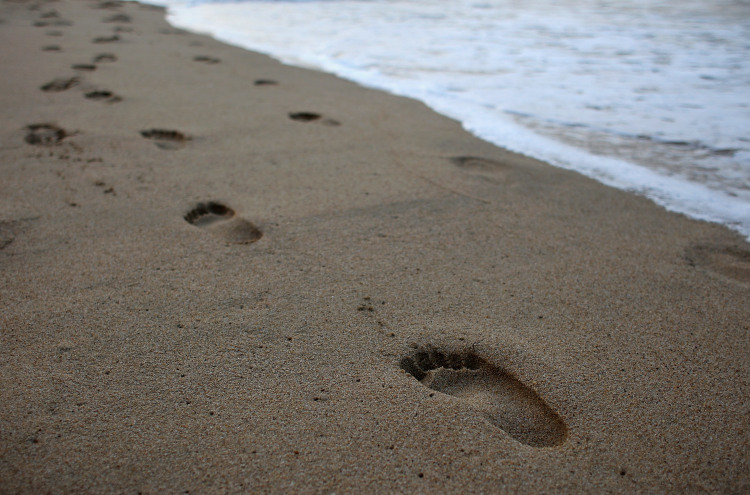 La Llorona is a small virgin beach, but with a turquoise blue sea, calm waves and golden sand, it has lots to offer tourists. The beach also makes a strange sound that adds to its uniqueness.

The beach, in the state of Michoacan, is one of Mexico’s many treasures. It has cliffs and rock formations emerging from the surrounding sea. Due to the relatively low number of tourists in the area, birds, sea turtles, and other animals roam freely.

There are no hotels or restaurants on the beach in the municipality of Aquila, Michoacan, but unmissable seafood dishes await tourists at the palapas (open-sided stalls with thatched roofs) scattered throughout it. Also available are restrooms and showers. Anyone wishing to stay the night should plan to protect themselves from the numerous mosquitoes in the area and bring enough water to keep hydrated. Finally, there are not many nearby stores to buy personal items before coming to the beach.

During the day, tourists can practice snorkeling and swim in the sea. It’s also possible to see the nesting of different birds, such as seagulls and pelicans, and the hatching of sea turtles. Hiking and climbing the rocks is also possible, where people can tan, rest, and even sleep.

Why is the beach called “La Llorona”?

The beach is so quiet and peaceful that anyone can hear the footsteps of people walking in the sand. Some also hear a sound that is similar to the squeak of a crying person. The cause of that particular sound effect is the composition of the sand, which is compact and fine.

“As its name would suggest, people, associate it with the legend of the spirit who shares the name; the woman who cries out in pain for her missing children,” said Eduardo Hernández, a Mexican YouTuber who has visited the beach. “Some people think the spirit appears on this beach, but in reality, it is because of the sound made when someone steps on the sand. However, as it produces a sound similar to a whimper, the name fits the beach’s association with the spirit of La Llorona like a glove.”

Because it’s in an unpopulated area, there’s no light pollution, which means visitors can see a starry sky at night, summing the experience with a silent atmosphere each night.

Nearby is Muruata, just 30 minutes from La Llorona. It’s a bay with three beaches and the black turtle’s sanctuary. Tourists can surf and take boat rides there and see natural rock formations such as “God’s Finger,” a pinnacle that rises from the sea, pointing upwards to the heavens.

The Bucerías Lighthouse is another nearby destination, just 12 kilometers (roughly 7.5 miles) from La Llorona. Hills and crags also surround this place, but unlike the latter, it has more tourists. Divers and snorkelers can rejoice here, since calm waves and crystal-clear water await. It is also possible to camp on the beach grounds.

La Llorona beach lends itself perfectly to landscape photography. Very few places in Mexico are equal in either beauty or care. This Michoacan beach is another corner of the country that brings anyone closer to “Paradise Lost” just by stepping on it.