Spoiler Alert! A Bacteria-Eating Virus Can Save Fruit Juice 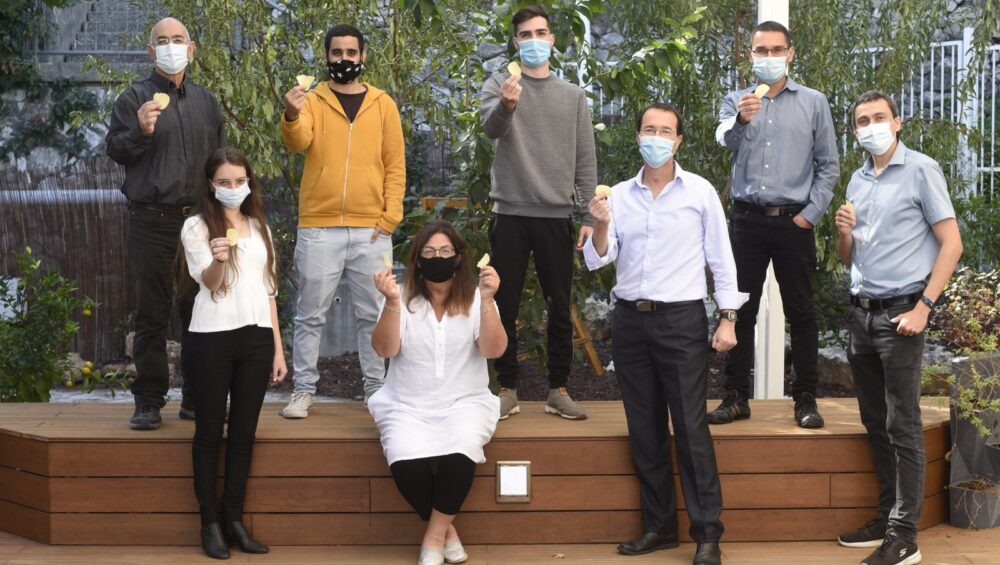 PepsiCo has been seeking a creative way to prevent fruit juice spoilage, due to a bacterium called Alicyclobacillus acidoterrestris (ACB). In the United States, ACB causes an estimated $32 million in damage each year to juices, including orange, mango, pear, grape and tomato.

First prize went to biotechnology and food engineering students from the Technion-Israel Institute of Technology in Haifa, Israel.

The team, dubbed The Microbes, used a bacteriophage — a virus that infects bacteria — to selectively destroy the pasteurization-resistant ACB.

This natural, inexpensive solution does not involve genetic engineering. The bacteriophage has no harmful effects on human health and does not affect the kosher or halal status of juice products.

“Since the problem has its origins in nature — a bacterium that lives in the soil — we looked for a natural solution,” explain doctoral students and team members Alon Romano and Itzik Engelberg.

“Nature is a ‘laboratory’ that has been perfecting its solutions for billions of years. Our assumption was that solutions that developed in the evolutionary process could also serve us as a solution for dealing with the problem of ACB in the food industry.”

A second Technion group, Biomy, chose a different PepsiCo challenge: What to do with potato peels left over from the production of potato chips?

The group’s PotatALL technology can turn the peels into a raw material for eco-friendly packaging, as well as an edible French-fry dip served in small packs made of the packaging.

«Previous Post
How Is the Popular Mexican Salsa ‘Pico de Gallo’ Made?»Next Post
Why Is Popcorn the Star in Theaters?