Scammers Offer Way to Score on GRE in India

The scam started during the pandemic when applicants were allowed to take the test at home.
By Kartikeya January 15, 2021
Facebook
Twitter
Linkedin
Email 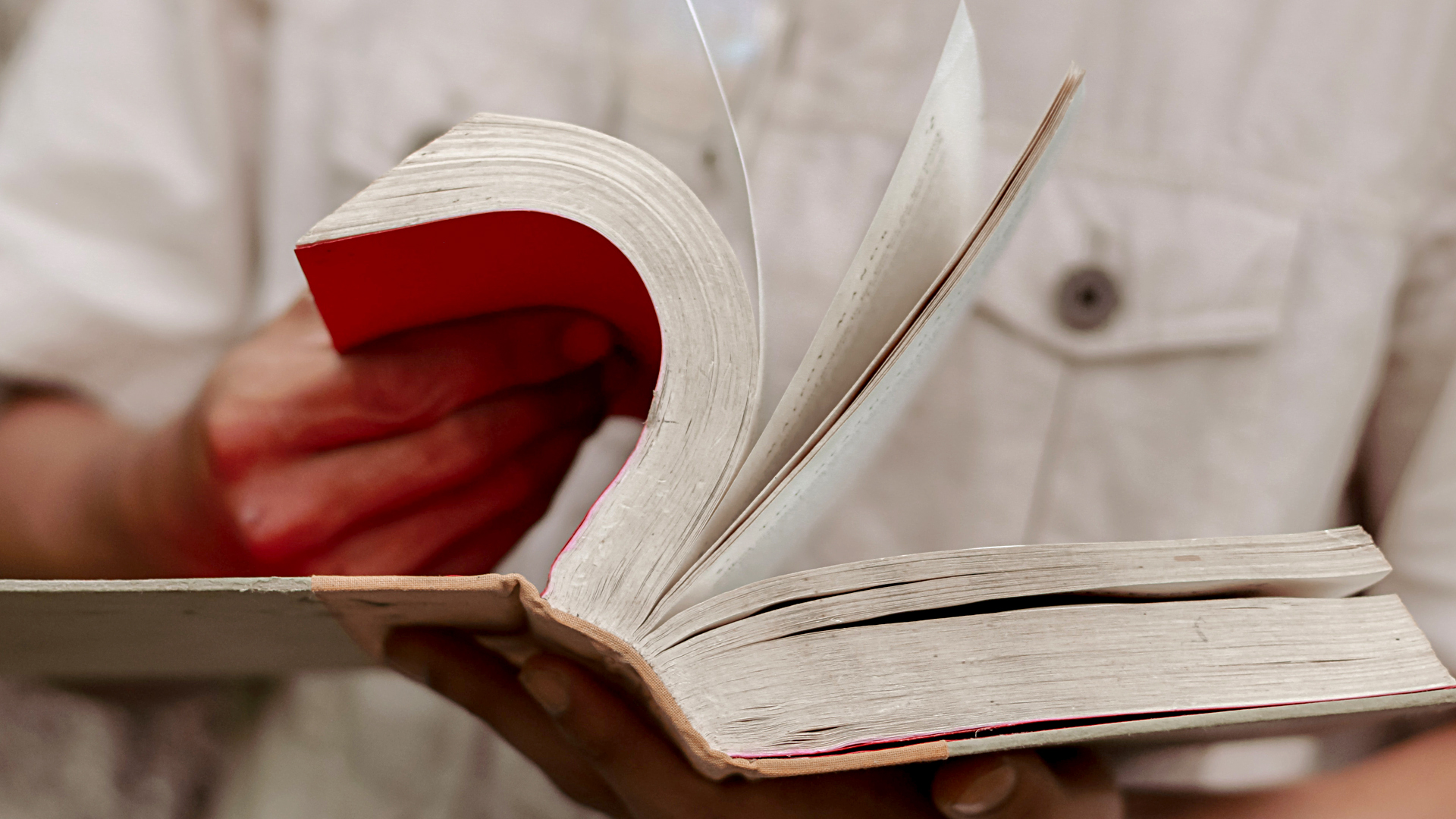 NEW DELHI — Narsi Reddy Gayam has been running a coaching center for the Graduate Record Examination (GRE), among other tests, in Hyderabad for 23 years, serving thousands of students.

Gayam, an alumnus of the Massachusetts Institute of Technology, and many of his colleagues at the PROMAC coaching center started getting calls in May from unknown people, asking if they would be interested in sitting in for students at the GRE in exchange for money.

Eventually, Gayam learned that many of his students and their parents had received similar calls.

Before the pandemic, the GRE — the standardized test for admission into graduate schools — was conducted at authorized exam centers under strict scrutiny and security. However, once the lockdown began, students in most countries were given the option of taking the exam at home. This is when the scam started.

Gayam was curious about how the people offering the test-for-money scam would make it work, and he started asking questions.

“They said that they take a photo of the questions from a side angle with a mobile phone and send those to experts sitting at remote locations, who reply with the answers,” Gayam told Zenger News.

He said that for conducting tests at home, software called ProctorU is used, which relies on a webcam to identify fraud based on the eye and hand movements of the person taking the test. But according to Gayam, the software can’t catch any sound, which is a big flaw. 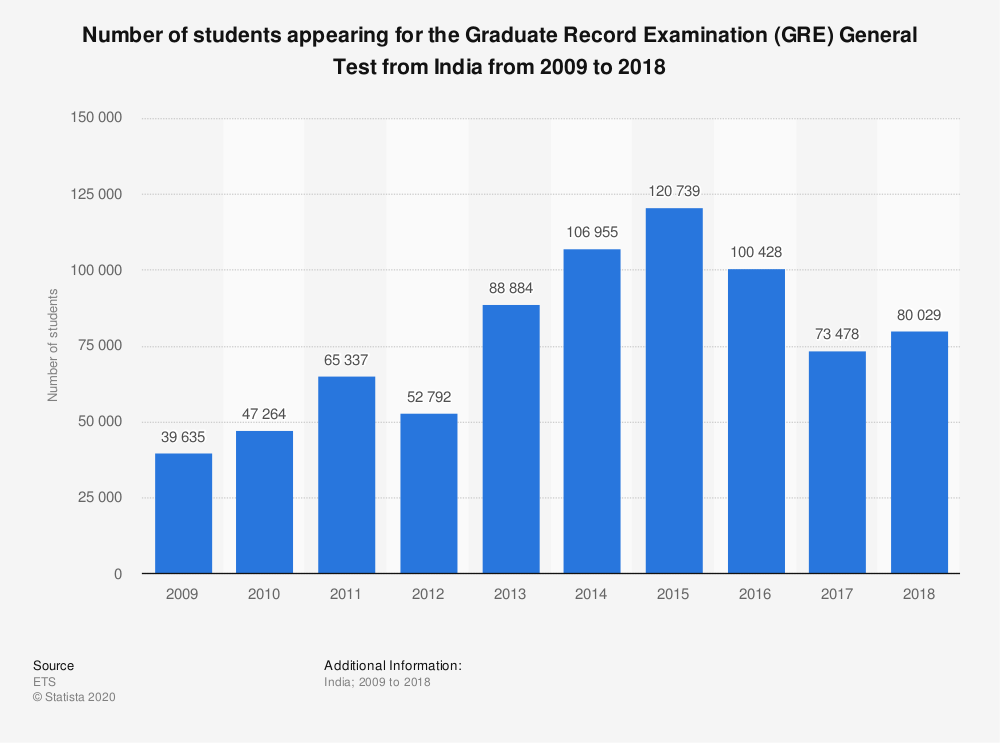 The general version of the GRE does not allow the person taking the test to move from one question to another without answering it, but the home version allows scrolling through the questions.

“What they are doing is that the person who is assisting the examinee sits at an angle where the camera doesn’t detect him. From there, he takes pictures of the questions and sends them to experts who send back answers, which are then relayed to the examinee through chits or signals. This is what we have gathered from students and other sources,” said Gayam.

Aradhana Mahna, managing director and co-founder of Manya Education, learned about the scam in October. Manya Education, according to its website, is the largest partner of The Princeton Review, with numerous centers across India to help students with overseas education requirements.

“One of our local offices in Hyderabad started getting calls from people asking if we could help them write the GRE. When we investigated, we found out that this is quite widespread. We discovered that almost 60 percent of the students who were coming to enroll with us were doing so only for IELTS (International English Language Testing System) because they had already paid someone for getting a good score in the GRE,” Mahna told Zenger News.

Mahna and her team spoke to many college and university principals across Andhra Pradesh and Telangana, where the organization has some 70 centers, and they reconfirmed the scam. They also came across websites of the companies involved in the scam.

“After we came to know about the scam, we got in touch with the ETS India office, but their response was poor. We also contacted ETS International in South Korea and the U.S., but the same thing happened. After that, we wrote to the Ministry of Human Resource Development and [government think tank] NITI Aayog and got in touch with the media,” Mahna said.

“The ETS International got back, but we felt that the response wasn’t convincing enough, and they weren’t taking adequate measures immediately. We wrote back to them with several other questions but still haven’t heard from them,” Mahna said.

Meanwhile, Mahna said, students are being discouraged from resorting to unethical practices. The organizations also done a lot of social media campaigning to create awareness about the scam. Manya also has an advisory for GRE students about the scam that scrolls across the top of its website.

Gayathri Gurumurthy, principal consultant at Learning Links Foundation, ETS’ India partner, said, “I would like to inform you that any incidence of malpractice that has been brought to our notice has been duly escalated to our corporate contacts at ETS. They have, in turn, contacted the head of the Office of Testing Integrity ETS.

“The Office of Testing Integrity ETS is constantly addressing attempts by some to gain an unfair advantage on our assessments. ETS characterizes a variety of improper testing behaviors, which we take seriously and work tirelessly to prevent and investigate as and when they occur,” she said.