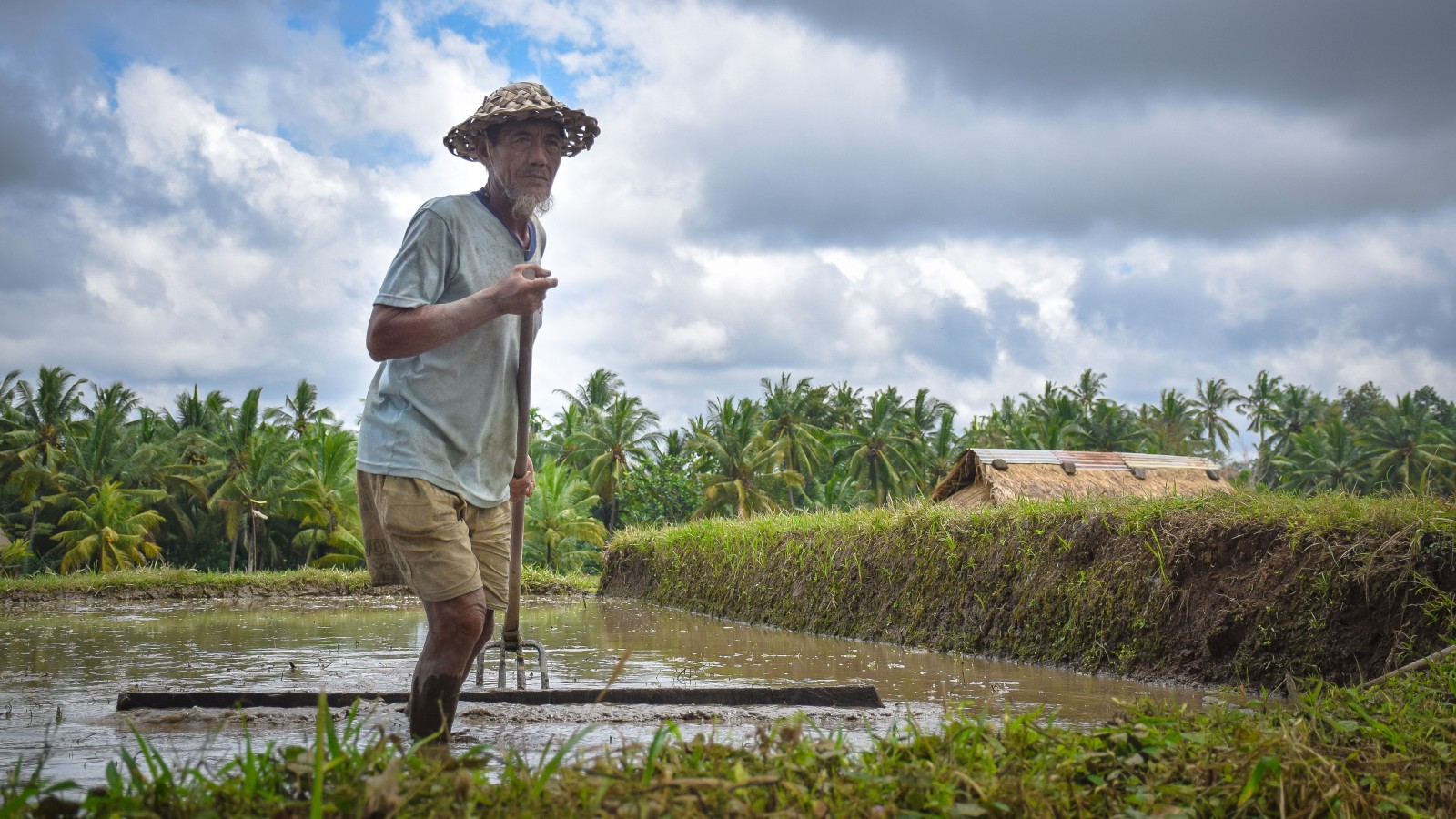 TEL AVIV, Israel — The world’s leader in drip irrigation systems is debuting a new solution for growing rice that gives farmers an alternative to flooding their paddies.

Netafim, an Israeli company that was started in 1965, recently finished a three-year pilot using its technology on 2,470 acres of rice paddies in Europe and southern Asia.

Rice, a staple food for more than half the world’s population, is traditionally grown by flooding paddies, or fields, with water. Globally, the process uses up to 40% of the world’s freshwater and is responsible for 10% of manmade emissions of the greenhouse gas methane, according to the Sustainable Rice Platform.

During Netafim’s experiment, two fields of rice paddies were set up side-by-side in northwest Italy’s La Fagiana farm. Of those, one field was covered constantly by 6 inches of water, while the other was crisscrossed with perforated pipes from Netafim.

The company found that its drip irrigation system yielded rice of equal or better quality than the flooded paddies — all while reducing water usage by 70% and diminishing emissions to almost zero. Even if only 10% of the world’s rice growers were to switch to the new system, the resulted drop in methane emissions would be the equivalent of taking 40 million cars off the road, Netafim estimated.

Adapting the Netafim system for rice took over a decade before the testing phase could even begin, and there are more hurdles ahead, including the cost of new pipes, pumps and filters, which could put drip irrigation out of reach for many rice farmers.

However, demand for rice is expected to rise 25% by 2050, and because rice paddies may not be sustainable in the long-term, Netafim’s new system could spark a much-needed transformation within the industry, according to Wyn Ellis, executive director of the Sustainable Rice Platform.

Netafim now has offices in 110 countries with 17 manufacturing plants worldwide. Some 150 billion Netafim drippers have been bought by more than two million farmers.

New Drip Irrigation System for Rice Can Cut Water Use by 70% appeared first on ISRAEL21c.