Merengue: The Happiest Music Genre Of The Dominican Republic

The lively party music rose in popularity during the Trujillo dictatorship. 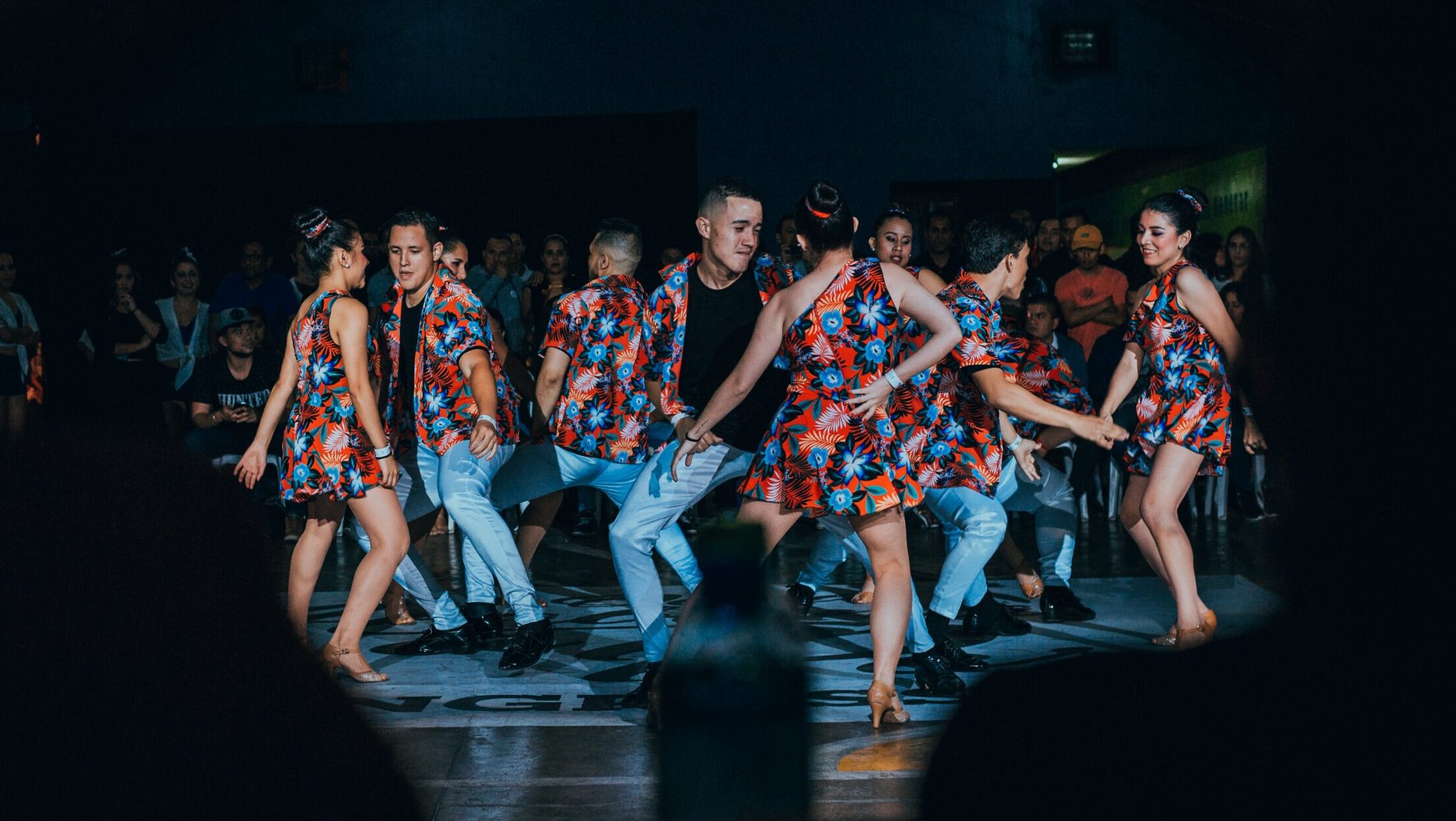 Merengue is one of the fastest, funniest and most cheerful music genre.

The genre is one of the most popular for parties and gatherings. Although loved by many Caribbean countries, merengue is originally from the Dominican Republic.

Despite having roots from the colonial era, it did not begin to expand until the mid-19 century. Although regarded, at first, as country music, it soon arrived at urban centers, thanks to the accordion’s musical structure and composer Francisco “Nico” Lora, one of the fathers of the genre.

“There are various theories why it has the name it has,” said Ricardo Cañas, a Mexican historiographer. “According to some, this is because of the light and frivolous dance. To some, the short and precise rhythms look like the whipping of the whites of the egg-based dessert that shares its name.”

What are the characteristics of merengue?

As a Caribbean rhythm, it has African roots. It has either a 2/4 or a 4/4 rhythmic pattern when performed by large orchestras. It also has European elements, a by-product of the colonial era. Still, it is the modern era and its instruments — strings, accordions, güiros, percussion — that supply its extensive and catchy rhythm.

The merengue song lyrics usually speak of love or popular character. Still, several haute société staunch defenders rejected the rhythm for years. But thanks to Rafael Leonidas Trujillo, who popularized and promoted this music during his dictatorship, it grew with musicians such as Luis Alberti.

Dominican orchestras began to play this genre in public spaces during the 1950s. However, it was not until the ’60s, when Dominicans migrated to New York, that merengue began to influence international artists and audiences. During this period, artists such as Joseíto Mateo, Alberto Beltrán, Vinicio Franco, Francis Santana, and Frank Cruz arose, resulting in hits such as ‘Compadre Pedro Juan,’ ‘El Negrito del Batey,’ and ‘Caña Brava.’

It soon reached the top charts of the moment, becoming more homogeneous over the years. Juan Luis Guerra combined merengue with salsa and bachata by the 1990s, which made exponents such as Chichi Peralta, Luis Díaz, and Víctor Víctor stand out.

The children of the migrants that arrived in New York during the 21st century gave a twist to the genre: They joined it with music that would otherwise feel out-of-place, such as hip-hop. The results gave groups such as Proyecto Uno, Ilegales, Sandy y Papo, Rikarena, and Fulanito. Despite the style waning for several years, it resurfaced, thanks to artists like Omega and El Cata, who use nostalgic, 1980s-like rhythms to their advantage.

(Translated and edited by Mario Vázquez, edited by Melanie Slone and Fern Siegel)