India To Conduct Its First Nationwide Exam On ‘Cow Science’ 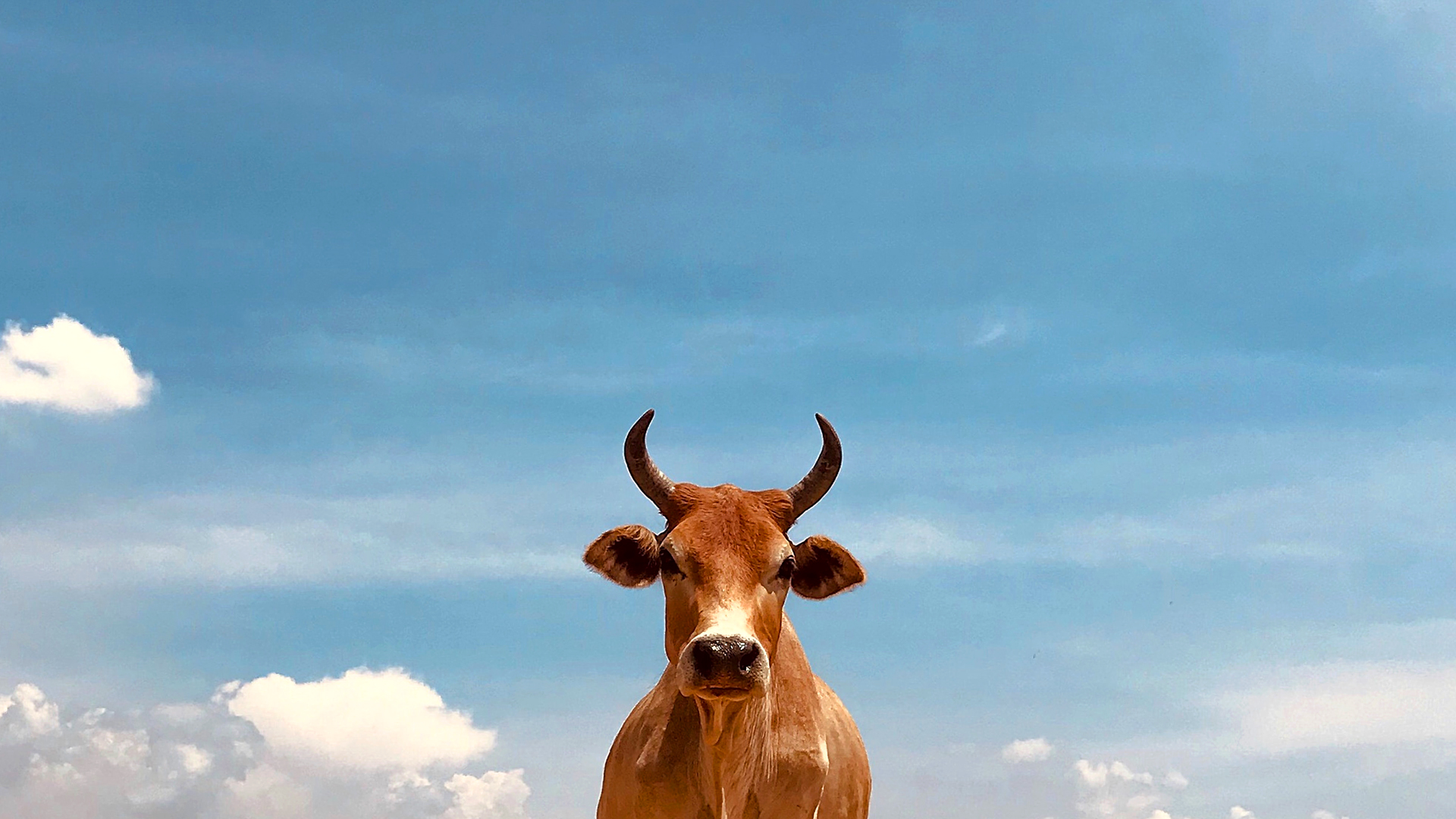 New Delhi — Cows are a sensitive topic in India. The silent, domesticated, yet highly politicized bovines are not merely reared but highly revered in the country; so much so that even the suspicion of them being slaughtered by someone can in turn lead to the slaughter of that person.

In India, cow urine is touted as a cure for cancer  and its milk is said to contain gold .

All these “facts” will now be tested in a nationwide exam on February 25, to “sensitize and educate” people about cows.

The test on “cow science,” that is also open to “foreigners,” will be based on a syllabus prescribed by the government and you may earn a quick few citations, or if all goes well, even a well-paid federal government job.

“This (exam) will infuse curiosity about cows into all Indians, and make them aware of the unexplored potential and business opportunities a cow can offer,” reads a government statement.

The one-hour long online exam will be of 100 marks and will be conducted in Hindi, English and 12 regional languages.

“There is no fee for the examination. The examination will be tick-mark objective type question-answers (MCQ),” reads the notification.

“In 1984, more than 20,000 people died due to gas leaks in Bhopal. People living in houses with cow dung coated walls were not affected” reads an excerpt from the 54-page syllabus.

Other nuggets of information include: “Even today, nuclear power centres in India and Russia use shielding dung to radiation. Burning cow dung balances atmospheric temperature and kills germs in the air. We can also reduce the amount of acid in water by treatment with cow dung (sic).”

Even though the critics have castigated the government for this move, it is adamant that the exam is necessary to make people aware of the “economic value and usefulness” of the cow.

“We need to establish the science behind the usefulness of the cow,” said Pureesh Kumar, IT and Media coordinator of Rashtriya Kamdhenu Aayog to Zenger News. “We want to deliver the message that the public can learn and verify various facts we say about cows. If people go to a lab and conduct tests then they will get to know the veracity of our claims. Our aim is to deliver verifiable truths. So we want to put this in public domain and if any person or scientist wants to check these facts, we will help them in verifying””

Kumar goes on to explain the importance of cows’ excreta saying that articles made from Plaster of Paris can be “completely replaced” with cow dung and the products made from it would be eco-friendlier.

“We can completely replace Plaster of Paris. We have done experiments. For example, we made Diwali diyas (lamps) with cow dung.”

“It is a very honorable moment for the country that the government is doing something like this for the cows,” he said.

“This exam will spread awareness. People will learn about cows and how to rear them. The poor herders who think that the cows are of no use when they stop giving milk will change their perception,” Hayat added.

Critics of the ruling right-wing dispensation find it amusing that the government is spending money on these exams when people are struggling to access basic education during the pandemic.

“Why should there be a special focus on cows? There is already an animal husbandry department so the specific focus on the cow alone makes no sense,” said Kavita Krishnan, Secretary of All India Progressive Women’s Association.

“This move is more associated with BJP’s politics and its campaign to inflict violence in the name of protecting cows. The whole reality is that BJP encourages violence based on cow protectionism. There is no such thing as ‘cow science,’ there is animal husbandry.”

There have been several attacks on Muslims and underprivileged Hindus who eat beef and /or dispose cow carcasses allegedly by extremist Hindu groups often associated with the ruling Bhartiya Janta Party and its ideological parent Rashtriya Swayamsevak Sangh (RSS).

Krishnan believes that even if the government has to focus solely on cows, it has to be on “real” issues.