In Mississippi, New Round Of Federal Covid Aid Reopens Restaurants — But Not Everyone Gets A Check

At least 60% of the forgivable loans must go to payroll, taxes and benefits, freezing out mom-and-pop eateries with few employees.
By Annie Yanofsky January 15, 2021
Facebook
Twitter
Linkedin
Email 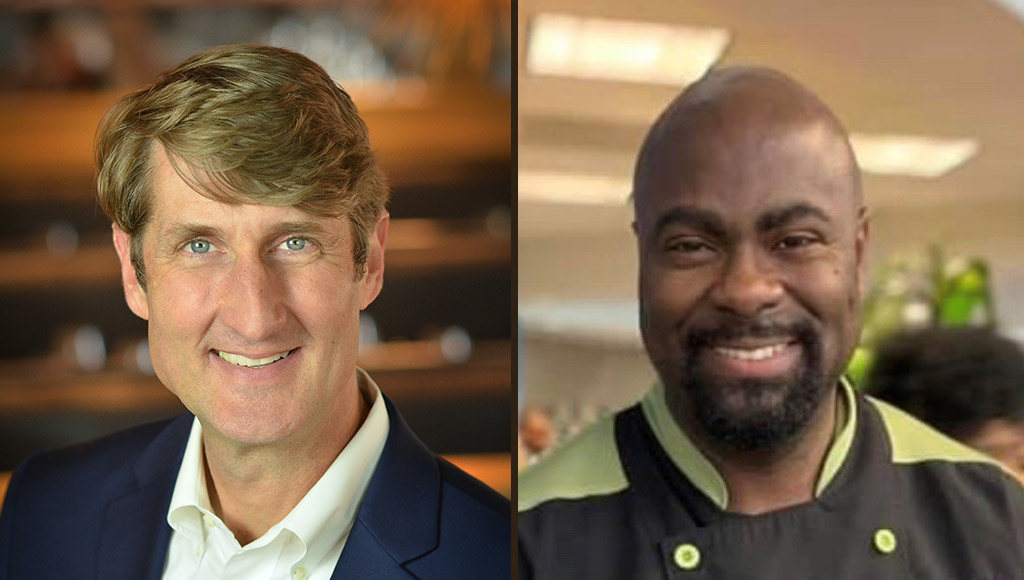 Jeff Good remembers life before the Covid-19 pandemic. The year 2020 was supposed to be a watershed year for the three upscale Jackson, Mississippi restaurants he runs with a partner. But the slow winter season ground the business to a halt. They had 184 employees one day, and zero the next.

Good’s restaurants haven’t turned a profit since a microscopic virus yanked the rug out from under them. Every month they lose $8,000–$10,000 apiece. “We’re losing money hand over fist,” he told Zenger News, but he’s impressed with Washington’s aid to businesses like his.

“I’m amazed at the speed at which the federal government operated at the beginning of the pandemic,” Good said. He had no similar praise for bureaucrats’ lack of foresight when they crafted the Paycheck Protection Program.

The flow of money from the government — forgivable loans that may be the year’s only reliable revenue — comes to restaurants in proportion to the size of their payrolls. Good had enough money to pay rent, reopen his restaurants at 50% capacity and rehire 158 people. Restaurateurs with fewer employees received less money, however, leaving them to choose between paying rent and paying workers.

And in order to qualify for loan forgiveness if their companies don’t survive the pandemic, they all must use at least 60% of the money to pay salaries and cover related costs like payroll taxes, group health insurance and pensions. The result leaves business owners with small payrolls unable to accept the money they need.

“That is one of the fallacies about PPP for the restaurant industry,” Good said, referring to the Paycheck Protection Program. “If you have a small business, there’s not enough oomph.”

The economic stimulus program also failed to reach eateries whose owners lacked strong relationships with banks and easy access to capital. Good described the first round of relief as a “race to get the money.” Banks made $349 billion available to business owners in just two weeks’ time. Those with the banking relationships and loud cash registers got the money; many minority and women-owned businesses were reportedly left in the dust.

The second round of relief checks, $284 billion in all, has yet to be distributed, but restaurant owners like Good and Godfrey hope the program will lean in and rescue their competitors who are working without a net.  The Small Business Administration has announced applications are being accepted.

This time there may be more success stories. Restaurateurs will have access to amounts equal to 350% of their payrolls instead of 250%. Mom-and-pop restaurants will have breathing room to pay their bills and bring their staff back. And the program now cuts off aid to businesses that employ more than 300 people or can’t show at least a 25% downturn in revenue, weeding out those that don’t need the money.

It also sets aside resources for community-based lenders so big banks can’t control the outcome.

“It isn’t the time for the rich to get richer,” said Good.