How Did Nightclubs Begin in Mexico?

They may have changed their name, but not their function.
By Vanessa Sam and Carlos Ramírez January 15, 2021
Facebook
Twitter
Linkedin
Email 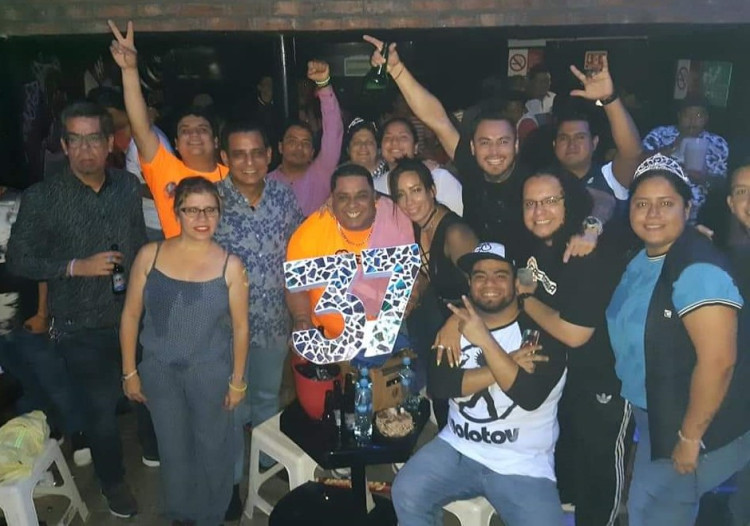 Commonly known as “antros,” discotheques and nightclubs are places where people socialize, dance, consume alcoholic beverages and, last but not least, have fun.

The word “antro” has two meanings:

1. places or establishments that offer these services

2. a derogatory term for leisure spaces that have a bad reputation

Initially, people called them “discos,” before young people changed the name to “antros.”

Antros’ origins and their commercial adaptation

The word “antro” comes from the Latin antrum and the Greek antron, which means “cavern, cave, grotto.” The 20th-century antro was different from the modern one. It was a place where not only service was notoriously bad, but the establishment itself looked dilapidated. Sites like these also served as a gathering place for criminals. Nowadays, however, the word refers to an exclusive place where the atmosphere and music are at the forefront, seeking to be the best possible place for entertainment.

The first cabaret in the world was the “Le Chat Noir” (The Black Cat) in Montmartre, Paris, in 1881. However, such places did not boom on a large scale until the 1930s. In Mexico, patrons frequented these places to watch evening shows while dining, drinking and socializing. These nightclubs were full of live music groups that played rumba, mambo and cha-cha.

Over decades, nightclubs and cabaret venues evolved, and the concept of “Café Cantante” began in the 1960s across the Americas. These establishments were places where patrons could get different beverages, from milkshakes and coffee to cocktails, all accompanied by live music. Another name for these places was “Existentialist Café,” marketed as establishments for “intellectual and Bohemian people,” which allowed customers to consume drugs, particularly marijuana.

Nightclubs were extremely common in Mexico during the 1970s and 1980s and were ideal for introducing new artists. Many celebrities, such as Julio Iglesias, José José, Vicente Fernández and Polo Polo began their careers in nightclubs and bars.

Discotheques — named after the disco genre established in the 1970s — were the leading precedent to the antros. In this decade, an entire generation fell in love with this music, with groups such as the Bee Gees, Donna Summer, ABBA, Blondie and more rising in popularity. Discos were full of people eager to show off their best suits and dance moves, popularized by the famous John Travolta movie, “Saturday Night Fever.”

Why did antros become so popular?

Discos offered people an alternative to the usual bars, where a disc jockey played the music and activated a sparkly disco ball to illuminate the dance floor.

“Antros are very characteristic of this generation. Although some people still call them disco, their name ‘antro’ is more widespread,” said Byron Zamora Giorgge, a club entertainer. “These places vary depending on whether you are looking to dance or have a drink with friends. There is something for all kinds of musical taste. Some are banda music clubs or even some feature more contemporary genres, such as electronic music or reggaeton.”

“I cannot wager which antros are here to stay and evolve over the years. In eight years, maybe more, maybe less, the concept may change completely, and that is something to be expected,” he said. “In the end, the younger generations are the ones who implement these changes, so they are time-dependent.”

The term “antro” became synonymous with bars, cafés and discos. While the term initially sought to denigrate such establishments, Mexicans adopted the word as the desire of newer generations to dance, drink, and socialize increased. Music, however, has changed. The genre of yesteryear, disco, has gone out of the window to give Latin American genres like reggaeton, salsa, cumbia merengue or bachata their time in the sun. Nobody knows what is in store for future generations’ entertainment, but it will likely liven up nights more than days.

«Previous Post
Home Run: Baseball Dominates Sports In The Dominican Republic»Next Post
Why Is Popcorn the Star in Theaters?