Bar None: Secret Speakeasies Make a Comeback in Mexico 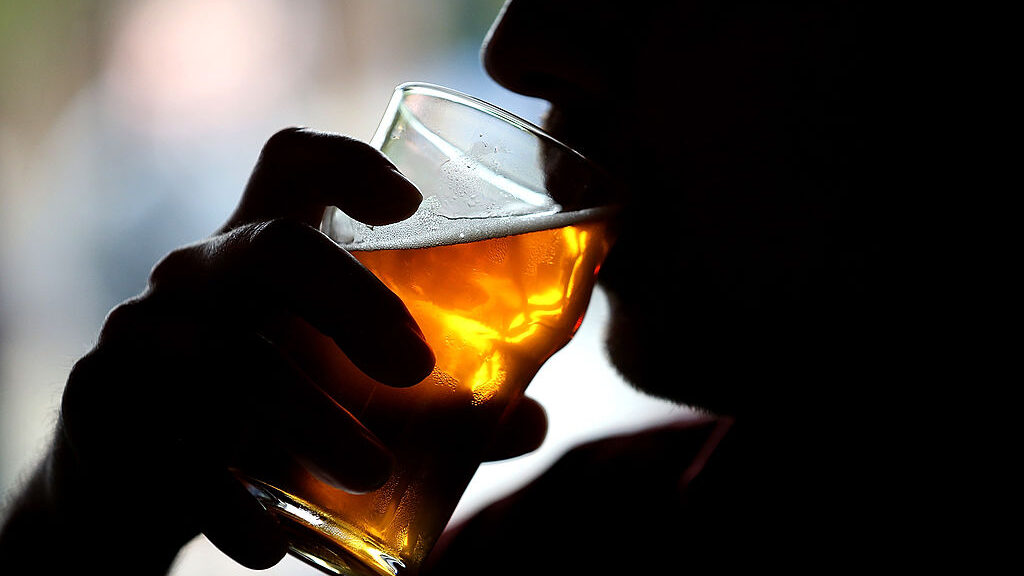 Disguised under the facades of ice cream shops, restaurants, offices or abandoned buildings, some bars in Mexico have kicked up the experience. They ask for a secret code to let a customer in.  If customers don’t have the password, they cannot enter.

These bars are modeled after the American speakeasies, clandestine establishments that sprang up in New York during the Prohibition era and spread throughout the country in the 1920s.

But Chávez’s bar doesn’t mimic the darker side of speakeasy life.

Sometimes controlled by the Mafia,  Twenties speakeasies sold alcohol, and some “did not hesitate to serve minors or encourage prostitution, and they certainly did not pay taxes,” said Dr. Paul Robinson, a criminal law scholar at the University of Pennsylvania, in Pirates, Prisoners, and Lepers.

“Some established bars, whose clientele included police and politicians, never bothered to acknowledge Prohibition and continued to do business as usual. Other establishments worked out payment schedules with local precincts, and the police split the payments among themselves,” said Robinson.

Chávez, however, is focused on providing a novel experience.

“I am a DJ. So, I have always been involved in the nightlife. My partner, who prefers the administrative world, and I joined our savings to open a bar with a completely different concept. We found a house for rent in a good location. It was big but had a small entrance. The architecture was perfect for a speakeasy,” said Chávez.

Customers need a secret code to access Mute. The password changes every day. Mute shares it on its social-media platforms, but only with those clients who request it through an inbox.

Mute has three spaces where visitors can enjoy a different type of experience.

“The first one is an open patio where customers can eat pizzas or wings while listening to relaxing music. At 10 p.m. the house opens. There, the DJ plays reggaeton, cumbia, salsa, pop… music with a more cheerful vibe. Mostly dedicated to electronic music, the studio opens at 11 p.m.,” said Chávez.

The bar has no advertising, so its popularity has grown from word of mouth and  nightlife connoisseurs.

“It took us a few months to become known by the public, but people understood that Mute has a different and fun vibe,” said Chávez. Mute’s concept keeps the essence of the speakeasy, but adds technological tools.

Bars like Mute, modeled on the Prohibition speakeasies, are a global trend. However, these establishments are not underground. Often, mainstream media publishes reviews and top 10 lists of speakeasies in a particular region.

What they offer is the sensation of drinking in secrecy, and the adrenaline and fun that comes with it.