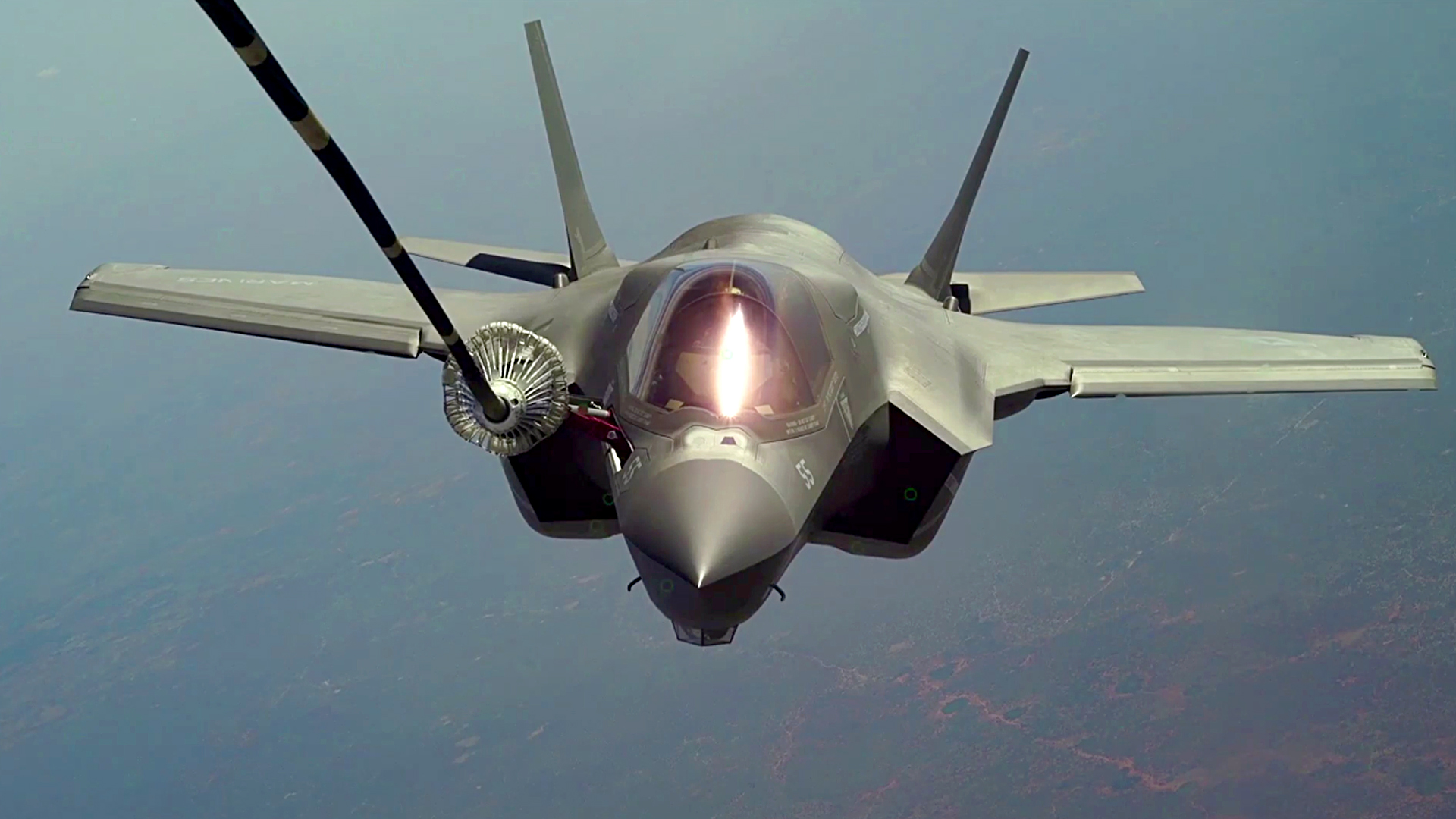 The air refueling took place in Somalia, a country in eastern Africa, and the video reveals that the method used for transferring fuel was a “Flying Boom”. It is a method that requires a dedicated operator who sits at the back of the tank and navigates a telescopic tube into a receptacle which is located near the front of the receiver plane. Both the plane should fly at the same speed.

The KC-10 Extender plays a key role in the mobilization of the US military assets, taking part in overseas operations. It also delivers a global aerial refueling capability to the Joint Task Force-Quartz demonstrating the US military’s flexible and precise force capable of rapidly responding anywhere in the globe.

The mission of Operation Octave Quartz (OOQ) is to reposition the US Department of Defense forces from Somalia to other East Africa operating locations while maintaining pressure on violent extremists and supporting partner forces.

“I directed the activation of a joint task force, JTF-Quartz, built around the headquarters of Special Operations Command-Africa, to oversee Operation Octave Quartz, the directed repositioning of the US forces from Somalia to other bases in East Africa,” said US Army General, Stephen Townsend in a press statement.

He traveled to East Africa from December 14-17 and met with the US commanders and forces supporting the mission and operations.

“To be clear, the U. is not withdrawing or disengaging from East Africa,” said Townsend. “We remain committed to helping our African partners build a more secure future.”

These aircrafts performed aerial refueling during the 1986 bombing of Libya, 1990 to 1991 Gulf War with Iraq, the NATO (The North-Atlantic Treaty Organization) bombing of Yugoslavia, and the wars in Afghanistan and Iraq.

The main aim of aerial refueling is to extend the range of an aircraft and it also saves time because the aircraft does not have to land to refuel. It also benefits aircraft operating on short runways, which have to limit their takeoff weight to be able to clear the end of the runway.