Taliban Turns Away from Quran with New Marriage Advice for Fighters

Marry only once, a letter from the emir tells its fighters in Afghanistan. 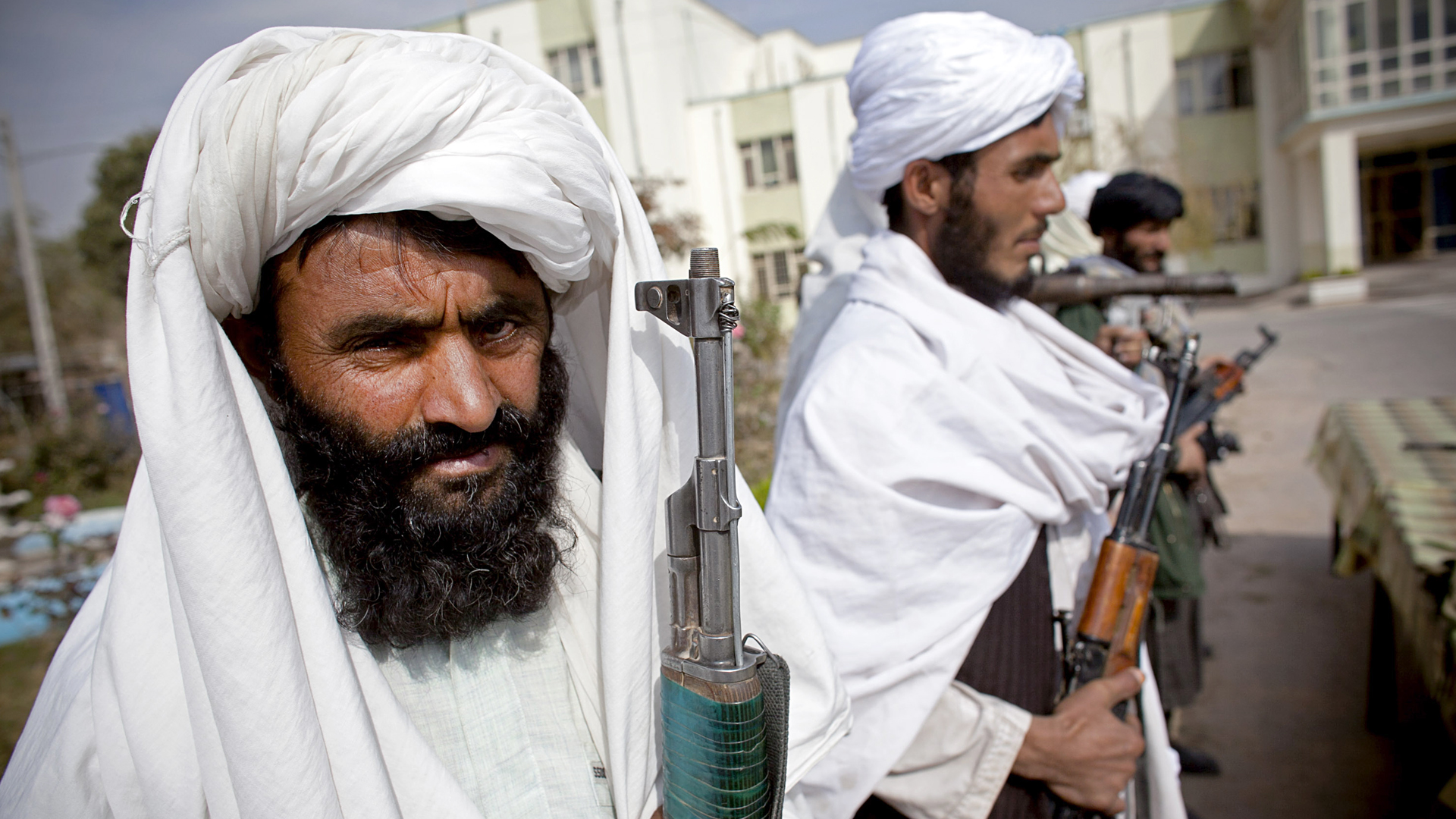 ISLAMABAD — A new directive from the Taliban emir asks the group’s Islamic fundamentalist fighters to marry only once, even though Islam allows Muslim men to be married to multiple women at any one time.

A letter dated Jan. 9 bearing the seal of the office of Taliban emir Mullah Mawlawi Haibatullah Akhundzada issues the new guidelines, asking the fighters in Afghanistan not to marry more than once without a valid reason.

“Some of the Taliban officials are not very stable financially,” the letter states. “Marrying more than once puts extra monetary burden. This results in their honesty, trust and good reputation coming into question. Any question on trust and reputation would also affect their work related to Jihad.”

The letter goes on to say that all aspects of the life of a Taliban should be transparent so that people cannot question.

“The Taliban do not want to give the impression that leaders are living a lavish lifestyle,” Yousafzai said. “And, if one reads the letter carefully, the main focus is on the reputation of the leaders and that the leaders should not be seen living against the teachings of Islam, i.e, A simple life.” 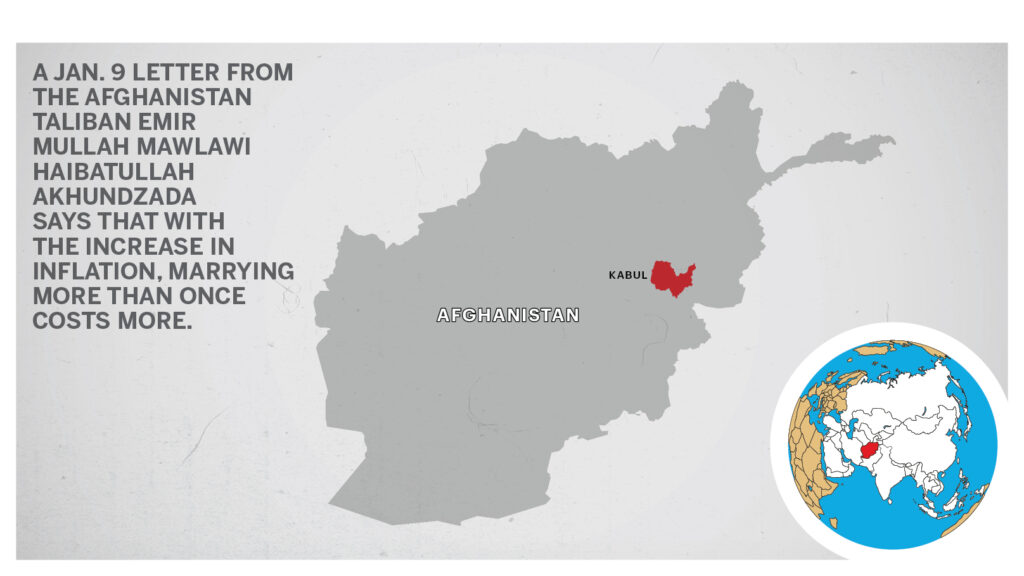 However, the letter also states some conditions in which a Talib can marry more than once.

“If a Talib does not have a child, he can marry again,” it says. “Also, if a Talib wants to marry a widow of another Talib or any widow, he can do it as it will not cost him too much.”

The letter says common people of Afghanistan who are financially sound and have sought permission to marry again from their emir can do so.

The letter states that these guidelines are not to restrain the Taliban and common people from marrying more than once but to encourage simplicity.

“Fighters! We had placed all these guidelines in front of Islamic scholars,” the letter states. “They weighed these guidelines according to Islamic Sharia and declared them as per Islamic teachings.”

However, the Taliban might get into trouble over these guidelines, Yousafzai said.

“Islam allows a man to have four wives,” he said. “Then, how can the Taliban advise or order their fighters not to marry more than once? Taliban enforce strict Sharia laws in the areas under their control, and such an order can create problems not only in their ranks and files but also among common people.”

The real question is how many Taliban leaders do not have more than one wife, Afghan defense analyst Javid Kohistani told Zenger News.

“They all have more than one wife,” Kohistani said. “These guidelines are to decrease the number of Taliban widows. The number of Taliban being killed means at least the equal number of widows or double, if each Talib killed had two wives. Who will take care of these widows and how to support them are the real questions.”

There is no definitive number available about the deaths of Taliban fighters in the two-decade-long war, according to the Council on Foreign Relations. Some analysts say the group is stronger than ever now. With an estimated 60,000 full-time fighters, it controls many of the country’s 398 districts.

Multiple marriages are more common among the Afghan Taliban than the Pakistan Taliban, according to Riffatullah Orakzai, a Pakistani journalist.

“You name any commander and he will have at least two wives,” he said. “And, this trend of having more than one wife was also taken over by the Pakistani Taliban.”