The IPO of the ice cream company was oversubscribed 199 times on the final day of stock listing.
By Namrata Acharya January 14, 2021
Facebook
Twitter
Linkedin
Email 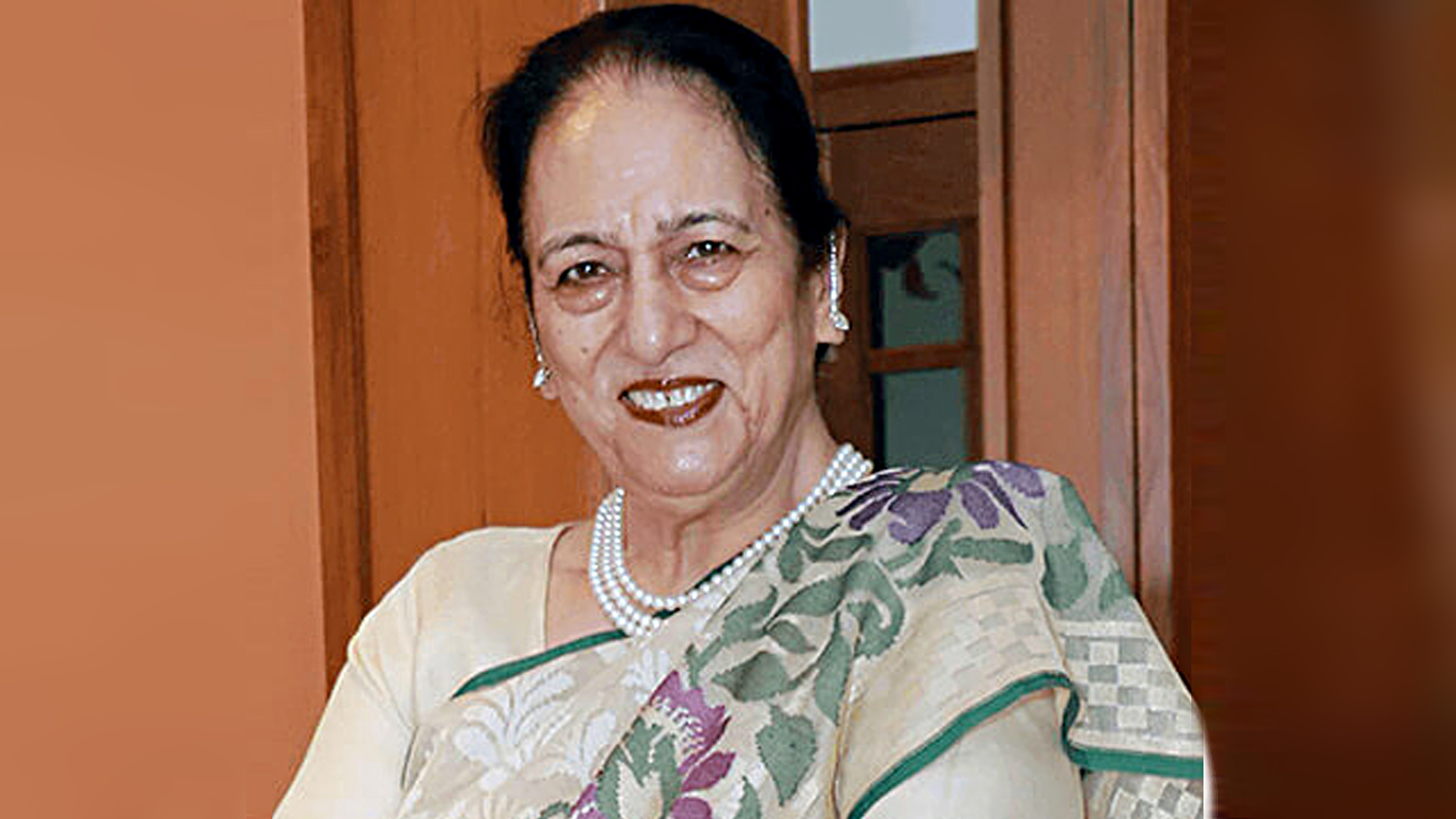 KOLKATA, India — Not long ago, Mrs. Bector was an unknown name on Dalal Street, the financial district in Mumbai. But, among food connoisseurs, she was famous as the ice cream lady.

A resounding entry into the bourses has made the ice cream lady a known name in the financial circuits as well.

Traders in the grey market are willing to pay a 70 percent premium to buy a share of the company started by Rajni Bector in her backyard decades ago.

A homemaker, Bector started baking as a hobby in the northern state of Punjab in the early 1970s. She operated from her home kitchen with one small oven and an initial investment of INR 300 ($4.10), according to an article in the AIMA Journal of Management & Research in 2015.

By the late 1970s as the demand for her products soared, Bector set up a small ice cream manufacturing unit with an investment of INR20,000 ($273). This helped her to accept larger catering orders, and soon Mrs. Bector was a known name in Ludhiana, one of Punjab’s bigger cities.

The Bector family today runs a food business with revenue exceeding $4 billion under the brand name Mrs. Bector’s Cremica.  The products under the brand are exported to nearly 64 countries. The company supplies bread to American brands Burger King and McDonald’s in India.

Recently, Mrs. Bectors Food Specialties, the biscuit and bakery unit of the business empire, made an initial public offering (IPO) to raise Rs 540 crore (nearly $74 million) for further expansion. The IPO is among the most highly successful offerings of 2020, with bids for nearly 199 times the number of shares on sale on the final day of subscription.  The company had offered shares at INR 286-288 (around $4) a share. 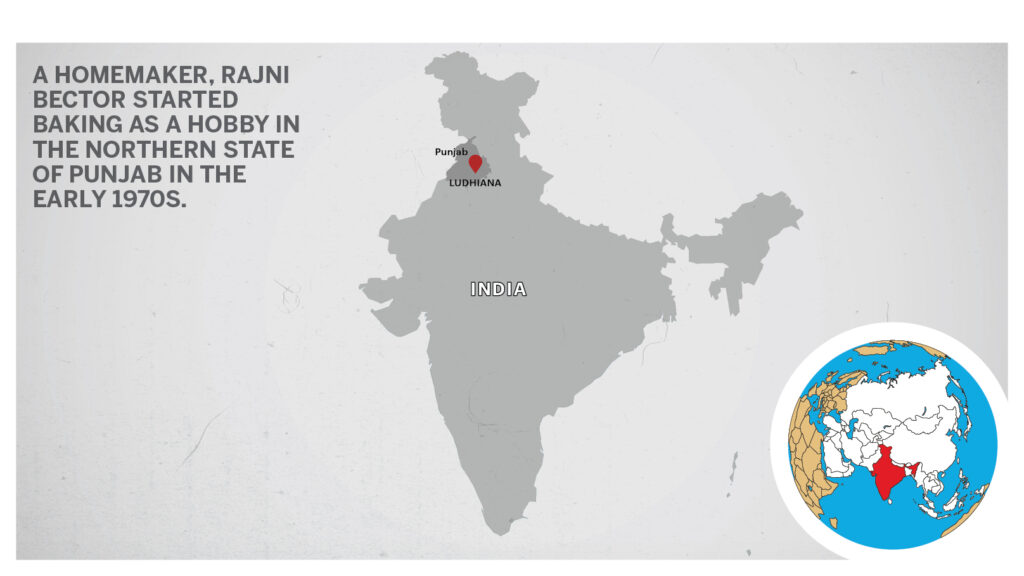 The timing of the IPO coincided with a bull run in the Indian stock markets.

“Last few IPOs, especially those in the consumer space, have been successful,” said Vidya Bala, founding partner and head of research at Prime Investor, a mutual fund research platform.

“In general, in a booming market, such high subscription is not uncommon, as most investors seek listing gains. Globally there is a glut of liquidity, mostly coming from all central banks, pumped in the system for growth.”

While Mrs. Bector might have the advantage of a bull run, her journey as an entrepreneur is a case study in itself.

“Mrs. Bector’s is a textbook case not only on women entrepreneur, but also on entrepreneurship in general,” said Debapratim Purkayastha, director of the ICFAI Case Research Center in Hyderabad.

“Mrs. Bector’s business largely remained a bread and biscuit business. The specialization helped the company to solidify its position in the premium market and earn high margins that could be used to expand the product line, build a strong sales force and expand the business further.”

Around 1999-2000, when tomato prices skyrocketed, many brands reduced the percentage of tomato paste in ketchup. Mrs. Bector was one of the few brands that kept the tomato content in her recipes the same.

The brands that maintained the same amount of tomato paste in ketchup included Del Monte at 29 percent and Heinz at 26 percent, as well as Indian brands Cremica with 34.5 percent and Safal with 35 percent, the study states.

“Mrs. Bector is a beacon of women enterprise,” said Sandeep Goyal, chairman of Mogae Media, a marketing and communication agency. “I don’t think there are too many parallels to the success of Cremica. Most importantly, Mrs. Bector has led by personal example: ideator, creator and entrepreneur.”

The Bectors were already in the trade of food grains, oil and fertilizer when terrorism in the 1990s in Punjab hit their business, the AIMA article states. It was a time when Punjab was on fire over the Khalistan movement, a Sikh separatist movement for a sovereign state.

The liberalization of the Indian economy in 1991 came as a blessing for the company. As the economy opened up, the domestic food industry transformed with global brands setting up shops in the country.

The turning point of the Cremica group came around 1995 when McDonald’s headed to India.  Mrs. Bector secured a deal not only to supply buns, but also liquid condiments to the fast-food chain, according to the AIMA study.

Around the same time, Cremica Group entered into 50:50 joint venture with U.S.-based food major, Quaker Oats, under the name Quaker Cremica Foods. However, in 1999 Quaker Oats withdrew from the venture, and the joint venture was renamed as Mrs. Bector Food Specialties.