SixDegrees.com paved the way for the digital communication revolution. 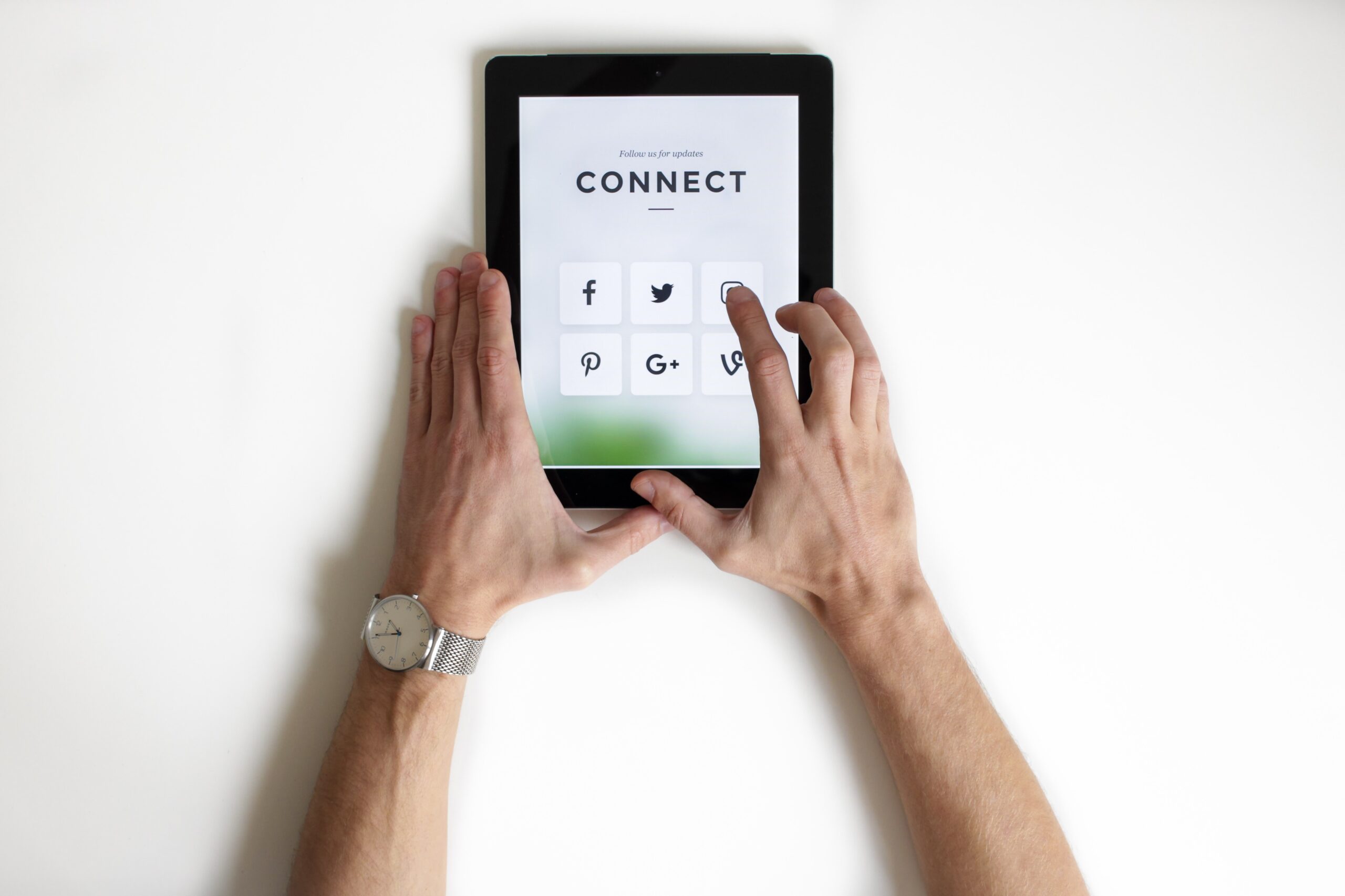 The Internet is one of the most important landmarks in human history, creating a before and after in modern civilization. Email, web pages, discussion forums, etc. have generated a new form of communication that has transformed the world into a global village.

Social media is another great invention, which is now fundamental to the modern way of life. It enables communication between people, almost immediately, wherever a person may be.

How and when did social media start?

As the Cold War was starting in 1947, so did the internet. The ideological confrontation between the two world’s superpowers, the U.S. and the USSR, led to significant technological advances, such as the Advanced Research Projects Agency (ARPA, later DARPA), created in America in 1958, which established the pillars of the internet a decade later.

Its network, ARPANET, allowed the exchange of information between different institutions. Over the ensuing years, various users from different parts of the world began to contact each other through email and, in 1971, through Project Guttenberg, to share books.

SixDegrees.com emerged in 1997. Many consider it the first social media network in the world. Even with the technological advances of the time, there were no elements that allowed socialization between its users, aside from online chatting or exchanging emails.

“Our goal is to build a community, to light a beacon. This is an online service that people can use to make their lives more efficient,” said SixDegrees creator Andrew Weinreich on the release day of his digital invention. “But just like buying an address book, if you do not add new names to it, it is useless.”

SixDegrees was the first network that located members within it to make friends lists, based on the Six Degrees of Separation Theory. The theory affirms that all people in the world are, on average, six or fewer relationships away from one another.

“This social media is very particular,” said Christopher Bustamente, a Mexican engineer specializing in computer systems. “At least outside the United States, nobody knew practically anything about it, yet the pandemic we are living through allows for nostalgic memories that have allowed SixDegrees to return to our minds.”

The application linked people with “acquaintances of acquaintances.” Some consider it the foundation that paved the way for Facebook, YouTube, Twitter, Instagram and Tik Tok. Although it was not a commercial success (it closed in 2001), it undeniably fostered a globalized world with new opportunities. The modern panorama of social media would not exist without SixDegrees.

“Nowadays, we all want to know its history: where it came from and why did it disappear,” said Bustamente. “Ironically, in the newer social media networks, people are talking about it.”