How Archeologists Are Working to Uncover and Preserve Ancient Mosaics

7,000 ancient mosaics have been discovered and registered in Israel alone. 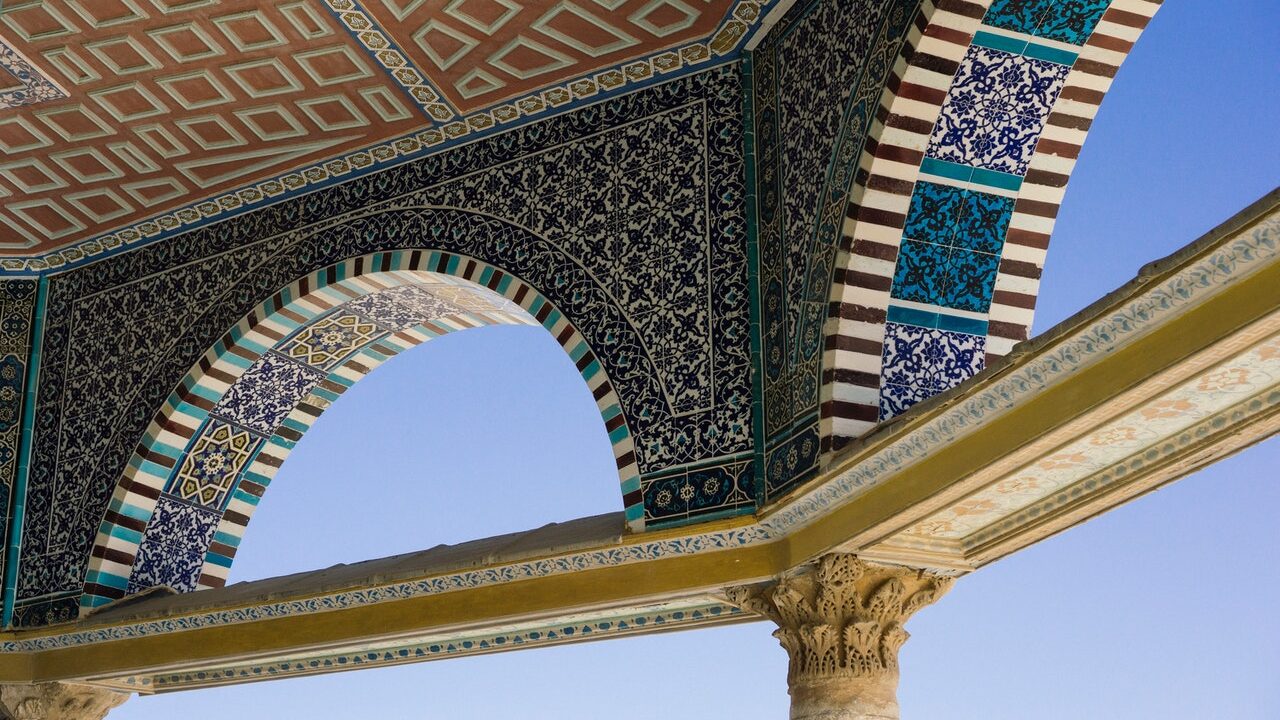 The art of mosaics is found throughout Israel. (Haley Black/Pexels)

ISRAEL — For a small country, Israel boasts a huge number of ancient mosaics — some 7,000 of them to be precise.

And that only includes ones that have been discovered and registered, as new archeological digs and happy accidents are regularly unearthing more and more ancient treasures.

The art of mosaics made its way to the country from Rome 2,000 years ago, around the time of Herod the Great. Mosaics were continuously created in the area through the 11th century, leaving behind documentation of Roman, Byzantine and early Arab cultures.

“Mosaics have an artistic component that tells of life during a certain period, about the mythology of the time, and there’s also a very strong element of aesthetics,” said Jacques Neguer, the head of the Israel Antiquities Authority’s art conservation department.

“In addition, there’s also the information that appears in the inscriptions,” he said. “For example, the mosaic discovered at Megiddo Prison is probably the floor of the earliest church to have been found in the world and is a very rich source of information, both technological and artistic, as well as relaying information about the way people lived in that time period.”

The Megiddo mosaic bears many inscriptions, including the name of a lady who dedicated the altar to Jesus Christ, one of the earliest mentions of the name. It also features geometric shapes and a medallion with fish swimming at its center.

How old are Israel’s mosaics?

Mosaics in Israel were influenced by the cultures surrounding it and the art coming from Egypt, Rome and Byzantium, according to Neguer. Distinct styles went on to emerge in different locations across the country.

Despite a great variety, many such mosaics shared similar qualities, patterns and styles over centuries — so much so that it’s impossible to date them in many cases based only on the artwork. Instead, archeologists must make use of the surrounding digs and inscriptions to determine their ages.

“There are many mosaics with geometrical patterns that get repeated for hundreds of years. You can recognize the same style of mosaic that moves on from a synagogue to a church and then to a public building. It’s the same sort of composition that transfers to different buildings,” Neguer said.

This repetition and transfer of style makes sense, he noted, because mosaic artistry was a profession that was likely passed down by generations in a family.

“They made a lot of money,” Neguer said of mosaic artists during the Roman Empire. “They were free men and not slaves and their status in society was quite high.”

“But you have to take into account that making mosaics was very hard work,” he said. “It included creating the materials, building the necessary infrastructure, cutting the stones, making a scale project and then the mosaic on site. By the end of the day your back would hurt.”

Fast-forward 2,000 years, and the workload is now focused on preserving the endeavors of those ancient artisans.

Neguer predicts the mosaics that have been uncovered in Israel will last roughly another 200 years before they are ruined by wear and tear. However, that’s not the end of the world as far as he’s concerned.

“First of all, you don’t preserve material, you preserve values,” he said. “The conservation of the mosaics preserves the values and information that constitutes the mosaic and its archeological context.”

The condition of ancient mosaics initially began to deteriorate when they were put to use, including as floors of buildings that were continuously stepped on and eroded. Their ancient conditions were preserved as long as they were covered by earth and further deteriorated upon discovery and exposure to people, climate change, vandalism, pesticides and natural erosion.

“Neglect is something that’s very typical to digs across the word. The right thing to do is to cover the mosaics inside the earth once again after the digs,” Negeur said.

The Israel Antiquities Authority in 1994 surveyed 100 sites out of the 7,000 (encompassing around 35,000 square yards of mosaics) and determined that over 50% were in danger.

Conservation efforts since then have reduced that number to around 35%, with an additional 35% determined to be in good condition and the remaining 30% in moderate condition.

“We’ve worked very hard, for some 25 years, to reach this stage,” Neguer said.

The approximately 50 mosaics situated in national parks are regularly maintained and undergo frequent conservation work. Less famous mosaics and those in moderate condition can very quickly take a turn for the worse if they are not cared for.

“There are less budgets for saving sites that have mosaics but that aren’t in tourist areas. Nobody’s interested in them,” Neguer said.

And while work is being done to preserve and even save many sites, it requires continuous conservation efforts, maintenance and recovering in earth.

“The key for conservation is maintenance, it’s not only a one-time job,” Neguer said. “You need to take care the whole time.”

Having worked on countless mosaics throughout the country, Neguer has a personal favorite. Situated in Caesarea, it’s called the “golden table” or the “golden panel.” The D-shaped mosaic did not serve as a floor but rather as an ornate tabletop. Its little squares and rectangles are made of thin layers of gold sandwiched between two layers of glass.

The glass-and-gold tabletop survived a fire that burned down the wooden table it decorated, according to experts, and was discovered lying face down on a mosaic floor in the town.

“It’s not a big mosaic, just one meter by one meter (approximately one yard by one yard), but it’s of such high quality. There’s simply nothing like it in the world. I enjoy being able to visit it at the Israel Museum,” Neguer said.

How Archeologists Are Working to Uncover and Preserve Ancient Mosaics appeared first on ISRAEL21c.