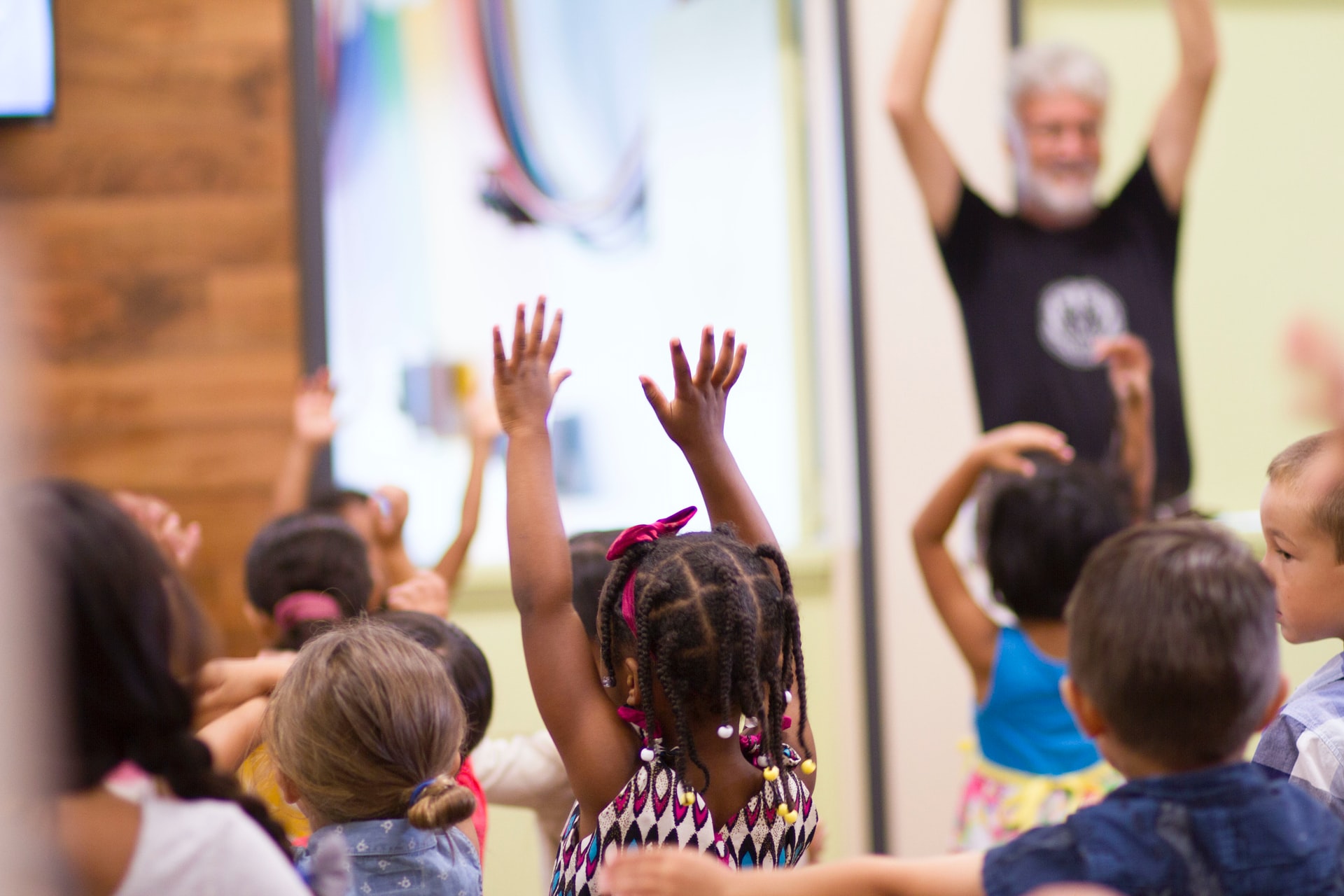 Klippel-Trenaunay Syndrome (KTS) causes enlarged limbs compared to those without the disease due to a somatic mutation. (Erika Giraud/Unsplash)

Bursa, Turkey — Parents of a little boy with a rare congenital disease causing his hand and foot to grow at twice the rate of the rest of his body have appealed for help to fund his treatment.

Mum Nurgul Tiryaki, 21, and dad Sinan Tiryaki, 27, say they are desperate to help their 18-month-old son Mahmut Efe Tiryaki but are hampered by the lack of money.

The family, which lives in the northwestern Turkish city of Bursa, have been told that little Efe has Klippel-Trenaunay Syndrome (KTS). It is a rare congenital medical condition in which capillary malfunction characterized by port-wine stains and lymphatic abnormalities leads to the growth of variable bone and tissue. This, commonly occurs in the lower limbs of the body and is less common in the upper limbs.

However, in Efe’s case, it also involves his hand, with both his hand and his foot turning as big as if they were on a 10-year-old child. His other hand and foot are normal-sized. As per National Organization of Rare Diseases (NORD), a patient advocacy body, KTS, which was first reported in the 20th century was earlier termed Klippel-Weber-Trenaunay syndrome. In the latter part of the century, however, it was discovered that the Weber Syndrome and KTS, are two different diseases, both characterized by enlarged limbs. KTS is caused by a somatic mutation at the time of fertilization, in cells that were to form blood vessels and tissue.

There is no cure, but it can be managed with one of a number of treatments which vary from patient to patient. However, in the absence of such treatment, the boy’s hand and foot are continuing to grow.

As per a report titled Congenital Vascular Anomalies: A Case Report published by Zahed Hussain Mir, Juveria Wani and Tajamul Shirazi of the SKIMS Medical College, Srinagar, India, KTS occurs in one out of 100,000 children worldwide.

It also makes children susceptible to more serious health complications which could even lead to death. “I do not want to lose him before I see him walking and running around. If Efe is not treated, there is a risk of cancer. The treatment he gets now is only to slow down the risk,” said Efe’s mother.

However, a report published by the National Library of Medicine analyzing cancer risk connected with KTS, concluded, “The risk of embryonal cancer other than Wilms tumor in children with KTS does not appear to be higher than in the general population. Wilms tumor incidence is under 5 percent, and routine surveillance is not indicated.”

The couple is trying to raise TRY 300,000 for the treatment, which they say needs to be carried out at a private hospital in Istanbul. “I work for a minimum wage and my financial means do not allow me to cover the costs of the treatment. We are hoping the state will provide assistance,” said Efe’s father.