Discover the Güiro, a Musical Instrument Made from Fruit 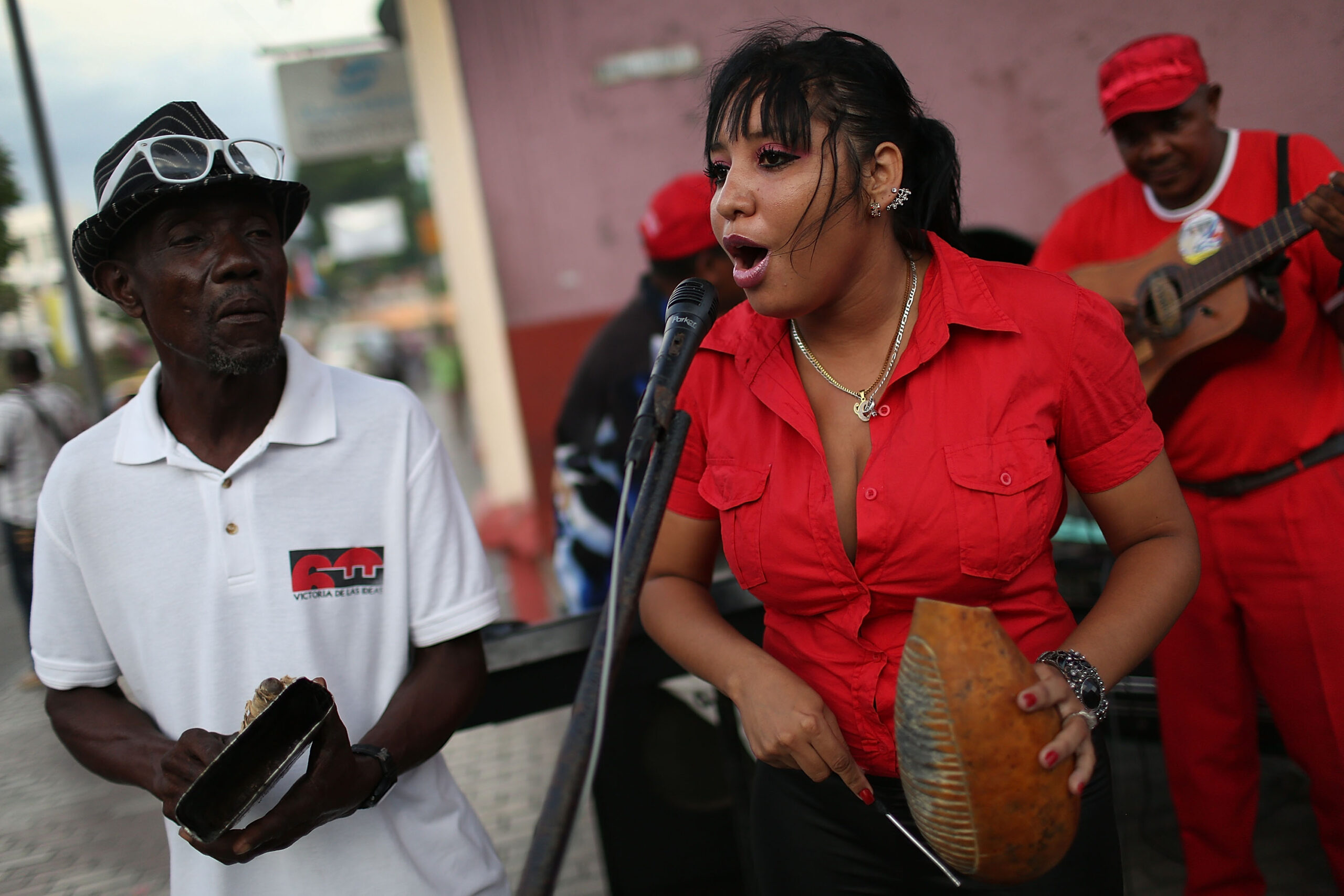 Latin America is a major producer of musical instruments with diverse patterns, sounds and materials. One of the most unique is the “güiro,” which can be made out of a gourd.

The güiro is part of the scrapper family of instruments and is popular in Cuba, Ecuador, Panama, Puerto Rico, Colombia, Mexico and the Dominican Republic. It’s a percussion instrument often made from a hollowed dried gourd, just like maracas and cabasa, and has several parallel notches on its skin. Güiros can also be made of such materials as fiberglass, plastic and wood.

A metal rod accompanies every güiro, which produces the rhythmic sounds associated with the instrument. Thanks to composers such as Igor Stravinsky and Maurice Ravel, the güiro joined the classical orchestras in the 20th century.

Güiro is just one of several different names the instrument has: in Panama, güícharo, in Brazil, reco-reco, and in the Dominican Republic, güira. Ancient Mexicans used instruments similar to the güiro, as archaeological evidence has found dried fruits identical to the modern instrument. It is one of the most popular Latin American tools to play folk songs.

“A güiro is just like a fingerprint: no matter how hard a creator tries, no two güiros will be the same,” said Josian Alvarado, an expert Puerto Rican güirero (güiro player.) “The first thing one has to do when wanting to make one, is to draw on its surface where will the notches be. The distance between each notch is what gives the güiro its characteristic sound.”

Most historians believe that the güiro originated in Puerto Rico, with the Taino among its first practitioners. Others, however, think it has African roots. Whatever the case, the güiro has accompanied dancers since before 1788, when Puerto Rican monk historian, Fray Íñigo Abbad y Lasierra, recorded it.

Cuba and Puerto Rico used the güiro for their traditional dance for centuries, even before becoming an integral part of Latin music such as conga and salsa. During the 19th century, it became an addition to musical groups, alongside such staples as drums and other percussion instruments.

A well-made güiro can accompany any instrument or mark the beats of the song. However, it is impossible to attune a güiro. The scratching on the notches makes the sounds, so a güiro cannot change its notes without damaging them.

There is no standard size nor building material for güiros. It can range from 25 to 40 centimeters (roughly 10 to 16 inches) and use plastic or wood. However, the original güiros, made out of dried-out gourds, remain popular throughout Latin America.

Because of their non-standard design, güiros can create a wide range of musical notes, custom-tailored to any sound the musicians want to add. More modern ones have evolved to encompass more features, with some musicians shaking filled-up güiros to add a new layer of sounds.

“We call the dry, not yet carved instruments marimbos, which is a type of gourd. These güiros grow up large when sown, but we sometimes cut them down before they ripen if we desire an instrument of a certain size,” said Alvarado. “We call the lightly colored ones ‘güiro blanco’ and the dark ones ‘güiro Castilla,’ so they differ in that regard, as well.”

There are many ways to acquire a güiro. Platforms such as Mercado Libre, eBay, or Amazon can help foreign buyers to get one. Of course, the price will vary by the model used, the brand, the material, or the warranty. Nonetheless, it is a small price to pay for having the chance of holding a part so integral to Latin American folklore.