Conservation Nonprofit to Buy and Protect Land in Kenya and Brazil 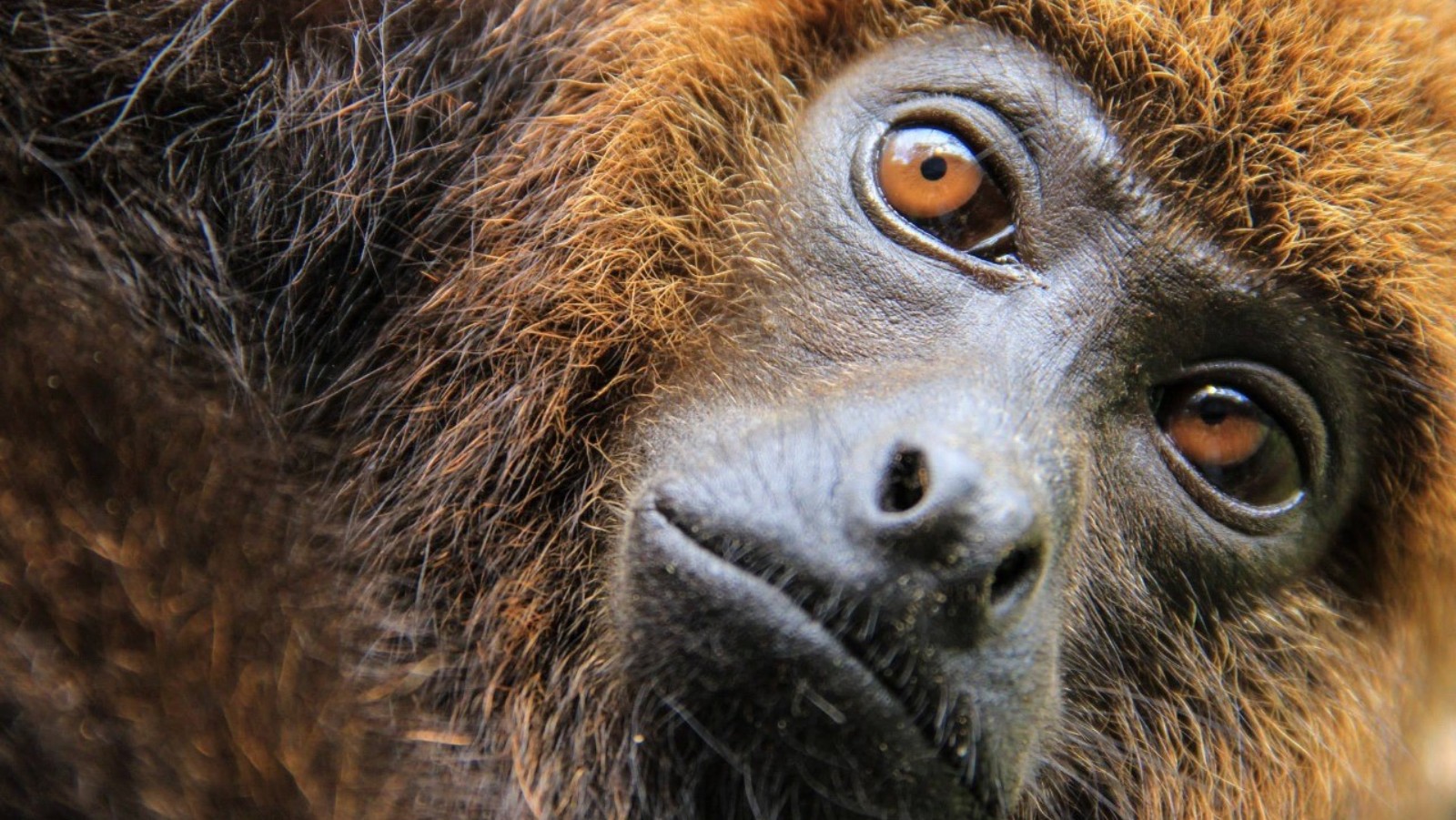 A nonprofit founded by two Israeli professors has raised enough money to purchase and protect two plots of land.

This is My Earth (TiME), created in 2015 by Professor Uri Shanas of the University of Haifa-Oranim and Professor Alon Tal from Tel Aviv University, secured funds for the fifth year in a row to buy parcels of land where rare animals and plants struggle to survive.

Because the organization completed its fundraising campaign to purchase 500 acres in the Serra Bonita mountain range of Brazil’s Atlantic forest before the end of 2020, it launched another successful effort to raise money to buy 200 acres in Kenya’s Dakatcha woodland during the final weeks of the year.

“If we used to think that the destruction of nature hits us, humans, mostly through climate change, this past year we found other outcomes of the destruction, such as the COVID-19 pandemic, which has had a horrible toll on our health, economic security and personal life,” Shanas said in a statement.

“The most important task that we humans have now is to protect natural lands, to avoid future pandemics and to ameliorate global warming. We are seeing only the tip of the iceberg, and we will most likely see even harsher events as a consequence of the way we treat nature,” Shanas said.

Every year, TiME’s nearly 5,700 members are presented with three choices of lands available for purchase because they each have a wide range of species threatened by extinction. Donors then vote on what land to buy with crowdfunded donations.

Conservation Nonprofit to Buy and Protect Land in Kenya and Brazil appeared first on ISRAEL21c.