These bonesetters charge little for traditional practices — but the risks may be high.
By Vanessa Sam January 14, 2021
Facebook
Twitter
Linkedin
Email 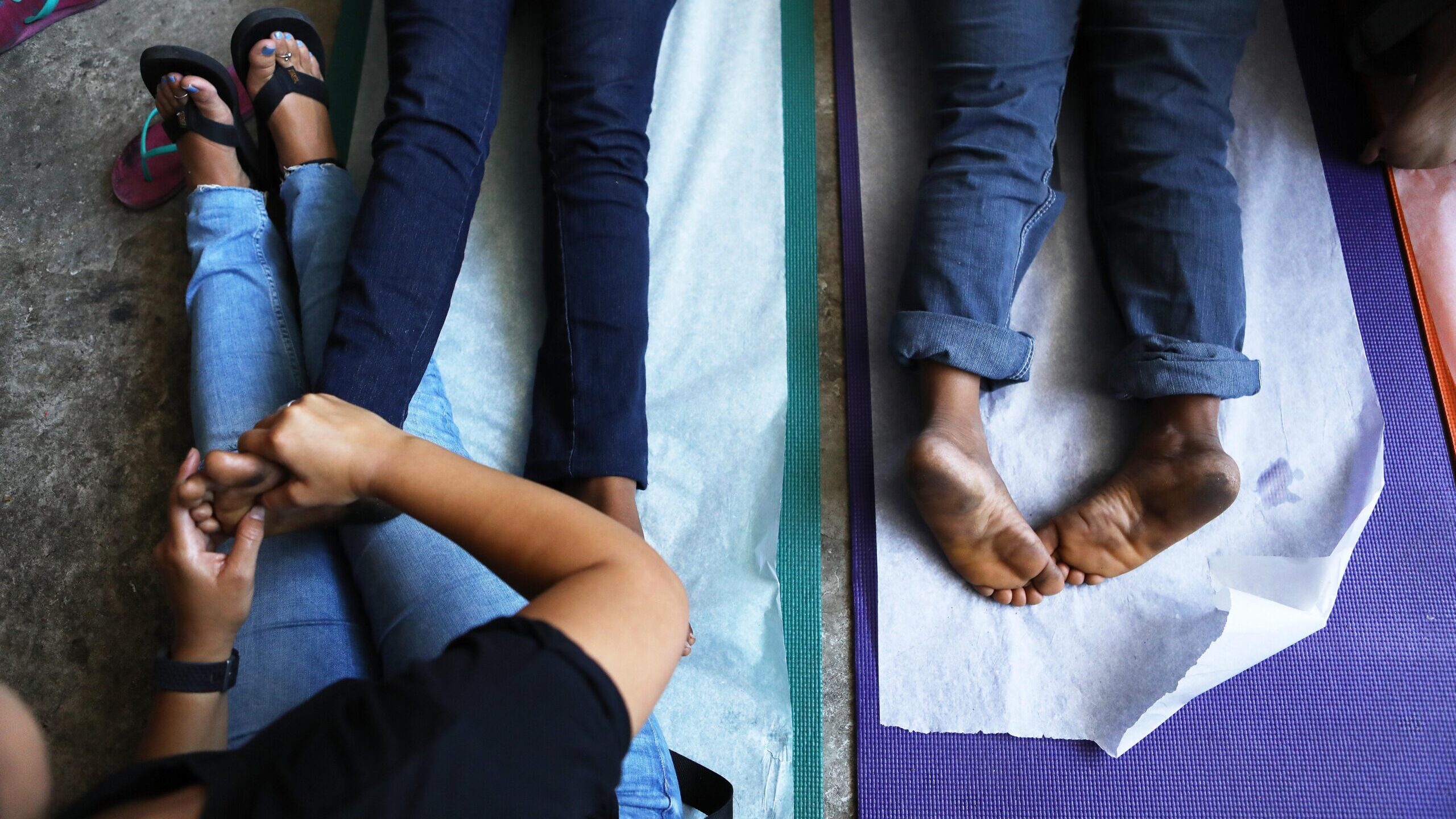 The hueseros, or sobadores (bonesetters) are an integral and deeply rooted part of Mexican and Latin American culture and identity.

However, despite the cultural ties, not everyone has gone to a huesero, and those that have don’t always recommend them.

Hueseros carry out a “special” type of healing, a cheaper alternative to conventional medicine. For many Mexicans, they fulfill the role of “general practitioner” for a lower price, while maintaining questionable methods.

The gift of healing

In almost every city in Latin America, you can find a hueserowho claims to fix pains in joints, ovaries, waist, spine and coccyx. They can, supposedly, even treat bloating, angina pectoris, and “Espanto.” The latter is a “curse,” the sequels of a heavy event, such as accidents or muggings. Hueseros treat Espanto via brandy and a bouquet (also called “Limpias.”)

Hueseros differ from “traditional” gurus, who also make Limpias, as they use a different healing method. While gurus use prayers, herbs, spices and eggs, hueseros only use “spirit water” to rub other body parts.

Many established hueseros have been in business for decades.

Since the dawn of the 20th century, they no longer learn the trade because of tradition but out of necessity. Some claim they carry the “gift of healing.” Some hueseros learn their trade empirically and dedicate themselves to it in a formal way. They insist people with sprains, bloating, scoliosis and even sterility, have been able to rebuild their lives in a healthier way.

“The screams and grimaces in pain are part of this therapy. That is why, as I say, the huesero or sobador motto is ‘scrub to heal.’ But it is not just that. I encourage them [the patients] and tell them that they are going to get better. For 25 years, I have dedicated myself to this trade, and I started because my father was also a sobador. Before I started, some friends would ask me why I would not rub them, which I always answered that I was scared of rubbing them the wrong way,” said Carlos Concha, a sobador in Quito, Ecuador.

Hueseros origin comes from pre-Colombian times, as the activity was part of ancestral traditions, which included visions, revelations and obedience to the mythical and spiritual deities and ideologies. They considered health as energy which needed a balance between spiritual and bodily strengths. These healers were indispensable to heal anyone who was in any pain. They could cure snake bites, curses and witchcraft.

For anyone who wants to consult a comprehensive source on huesero’s trade, the National Autonomous University of Mexico (UNAM) has the Encyclopedic Dictionary of Traditional Mexican Medicine. The dictionary classifies Hueseros as a part of traditional medicine healers, as they master their craft empirically and manually, doing effective healing processes.

Although it is a part of traditional medicine, as it preserves ancient customs, many people warn about going to a huesero as they do not have a medical license.

“It is a delicate subject. It is not just a ‘let us see, sit in this chair’ kind of stuff. I am dealing with the human body. I am aware that I am not a physiotherapist, and that the only thing I can heal is small injuries and sprains. I even tell my patients before I treat them, as with injuries such as fractures, they should see a specialist,” said Carlos Concha.

Unlike doctors who can use X-rays, a huesero can only sense and assume a person’s possible condition. Still, some people consider hueseros a less expensive option, with better availability and care. Coversely, private hospitals can be expensive and public healthcare has long wait times.

Beause hueseros are part of traditional healing and entrenched in popular culture, it is impossible to prohibit it.