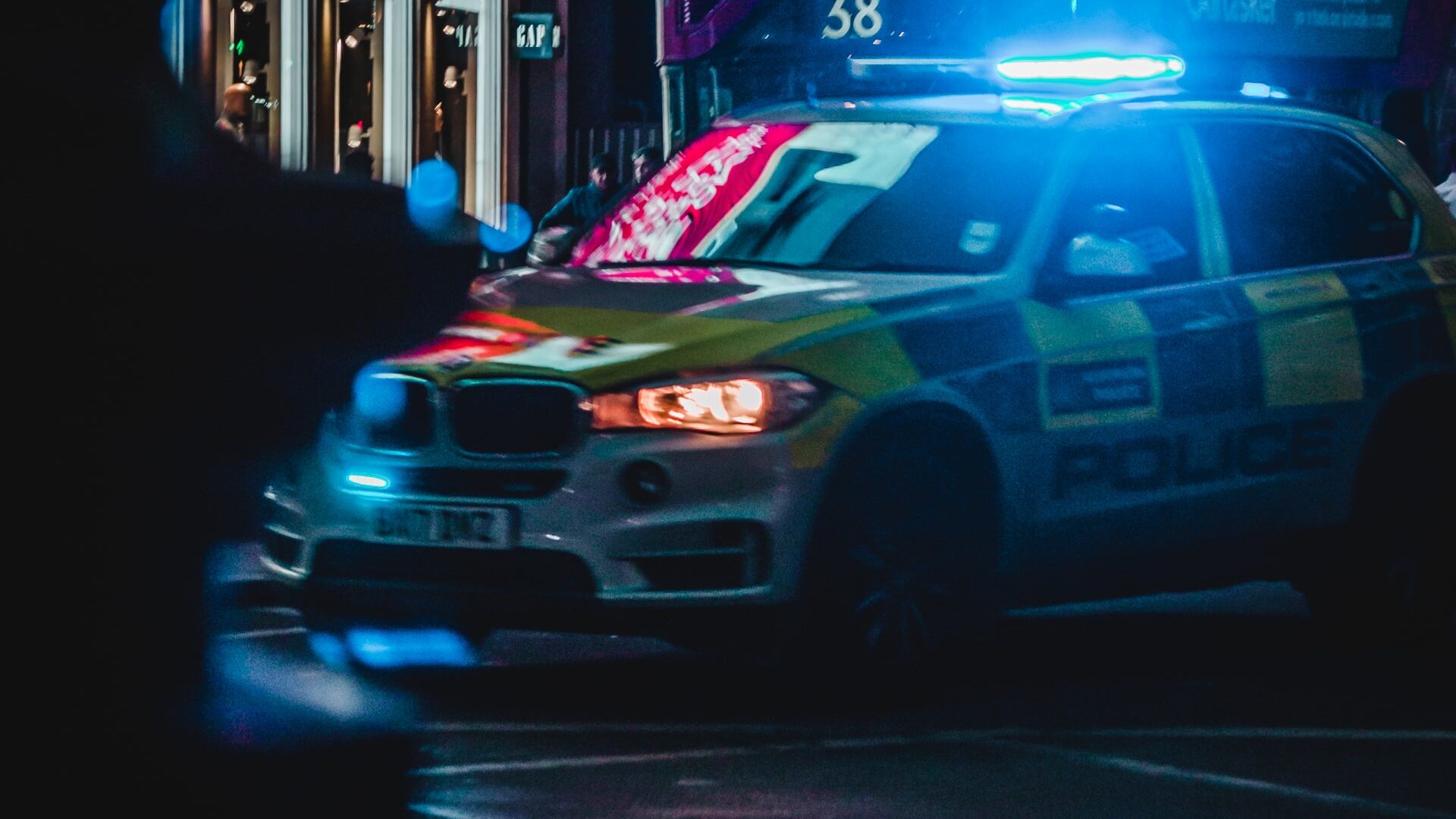 California, USA — A 20-year-old was nabbed for drunken driving in the city of Santa Paula in Ventura County, California, adding to cases involving minors in the United States.

The accused had to be hospitalized after he injured his hand from punching the wall of the cell following his arrest by the Santa Paula police.

The drunk driver, identified as 20-year-old Jacob Andrew Scott, had been stopped by Commander Allen Macias from the Santa Paula Police Department, who was in an unmarked police car eastbound on Highway 126. The car that was being driven by Scott drove past at speed on Jan 6.

Because of his erratic driving, the police officer gave chase and after driving at over 100 mph eventually managed to catch up with him. Macias dragged Scott out of the vehicle to a safe area away from the traffic, where he was handcuffed.

The police also noticed open alcohol bottles in the car.

The 20-year-old had been arrested on charges of reckless driving, unsafe lane change, having tinted windows, being a minor in possession of alcohol, and resisting, delaying, or obstructing a peace officer in the performance of his duties.

The legal age for buying or publicly consuming alcohol in the United States is 21, according to the 1984 National Minimum Drinking Age Act.

After being put in a holding cell, Scott injured himself by punching the cell wall, and was hospitalized for treatment. He was later handed over to his family pending a court hearing at a future date.

According to the Centers for Disease Control and Prevention, every day, 29 people in the US die in motor vehicle crashes that involve an alcohol-impaired driver. This amounts to one death every 50 minutes. The annual cost of alcohol-related crashes totals more than $44 billion.

The Centers for Disease Control and Prevention points out that in 2016, as many as 10,497 people died in alcohol-impaired driving crashes, accounting for 28 percent of all traffic-related deaths in the United States. Of the 1,233 traffic deaths among children of ages 0 to 14 years in the same year, 214 (17 percent cases involved an alcohol-impaired driver).

“How widespread is the problem, is seen from the fact that in 2016, more than 1 million drivers were arrested for driving under the influence of alcohol or narcotics. That amounts to one percent of the 111 million self-reported episodes of alcohol-impaired driving among the US adults each year,” states the Centers for Disease Control and Prevention.

The Centers for Disease Control and Prevention also states that young people are more at risk of driving under the influence of alcohol.

“At all levels of blood alcohol concentration (BAC), the risk of being involved in a crash is greater for young people than for older people. Among drivers with BAC levels of 0.08 percent or higher involved in fatal crashes in 2016, nearly three in 10 were between 25 and 34 years of age (27 percent). The next two largest groups were ages 21 to 24 (26 percent) and 35 to 44 (22 percent),” states the Centers for Disease Control and Prevention.

According to a study by alcohol.org which is run by American Addiction Centers, based on the number of alcohol-impaired driving fatalities per 100K people in the year 2017, Wyoming had the highest rate of fatalities in the U.S., with a rate of 7.6.

South Carolina and North Dakota took second and third place, both with an average rate of 6.3 and 6.1, respectively.

«Previous Post
Air Force Won-derful: Museum’s Flight Legends Captured in Fly-By Footage»Next Post
Arrest For Driving Under The Influence With A Minor In The Vehicle