Soul Music: Vallenato Captures the Beat And Rhythms of Colombia 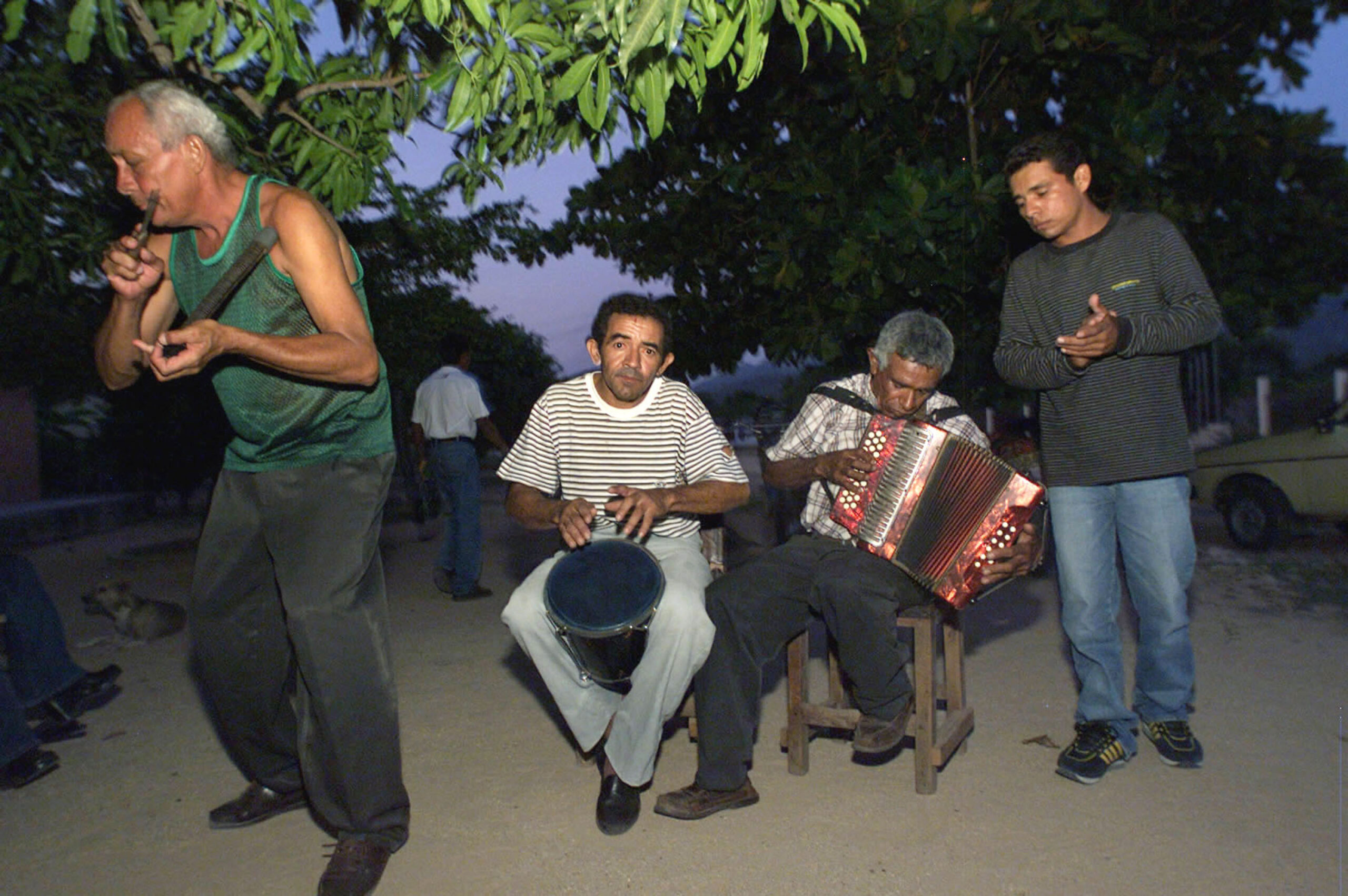 Colombia is a country that excels in dancing styles, such as salsa, porro, and cumbia. However, its most popular folk music is the Vallenato, a genre without equal.

It is an artistic expression native to Colombia, the first country to utilize this singular music genre. The mixing of native and African cultures created an artistic state in which local and foreign instruments worked in harmony, creating a new genre.

Traditional Vallenato requires four instruments: a diatonic accordion, a guacharaca, a “Caja Vallenata” (a type of Colombian drum,) and a guitar.

Its origin comes from various municipalities of the Colombian Caribbean coast, such as La Guajira, Cesar and Córdoba. Vallenato was already part of Colombian folklore in the 19th century, and its name derives from the Upar River region — later called Valledupar. The local folklore influenced the music, with stories of pirates, ghosts and men who could transform into animals.

For instance, there is a story about a legendary man, Vallenato’s father, Francisco el Hombre, who faced and beat Satan by singing the Apostle’s Creed backward. The Nobel Prize-winning writer Gabriel García Márquez was friends with famous Vallenato singer Rafael Escalona, one of the genre’s leading 20th-century exponents. Escalona traveled the entire coast, recollecting anecdotes and stories to use in the songs he wrote.

“Vallenato’s origins come from the Mestizaje (Spanish-Natives miscegenation.) However, the most crucial point of its history was the arrival of the first accordion to Colombia,” said Julio Oñate, a Colombian cultural researcher.

“From there, it was just a matter of time — 200 years to be exact — until Vallenato could be born. Let us remember that we are talking about a music genre that originated in the northern coast of our country, and its name comes from the city where it began, which is Valledupar or Valle de Upar,” said Oñate.

However, Escalona was not the only Vallenato singer.

Other artists, such as Alejo Durán, Leandro Díaz, Lorenzo Morales and Emiliano Zuleta, shared the spotlight with Escalona. Durán, known as Negro Alejo, was the Vallenato King in 1968, at the first edition of the Vallenato Festival. He wrote several popular songs, such as “Alicia Adorada,” and “La Cachucha Bacana,” while Leandro Díaz composed “Matilde Lina” and “La Diosa Coronada.”

After the Vallenato “golden era” passed, several variations of the genre emerged, known as the “New Wave,” where both the commercial and romantic Vallenatos began. On November 29, 2013, the National Heritage Council of Colombian’s Ministry of Culture declared the traditional Vallenato as an Intangible Cultural Heritage of the Nation.

“Truth is that the accordion displaced the guitar here in Colombia. Men who lived high in the mountains, who did not know how to read nor write, learn the songs’ words and with it, the nostalgia, joy and tears of an entire country,” said Oñate. “We must not forget that Vallenato crosses borders. It is not just ‘Colombian music,’ since it has transcended to the rest of the world.”

The UNESCO included Vallenato in the “Intangible Cultural Heritage of Humanity” list on December 1, 2015. Colombians continue to enjoy their cultural heritage; however, nowadays, the music industry that  propagates this artistry has , commercialized the rhythm.

Vallenato is the soul of Colombia and it is recognizable no matter where in the world an accordion plays.

(Translated and edited by Mario Vazquez. Edited by Fern Siegel.