Medics in Tears After Infant Wins Battle Against Covid-19

The infant was hospitalized in October after contracting the virus. 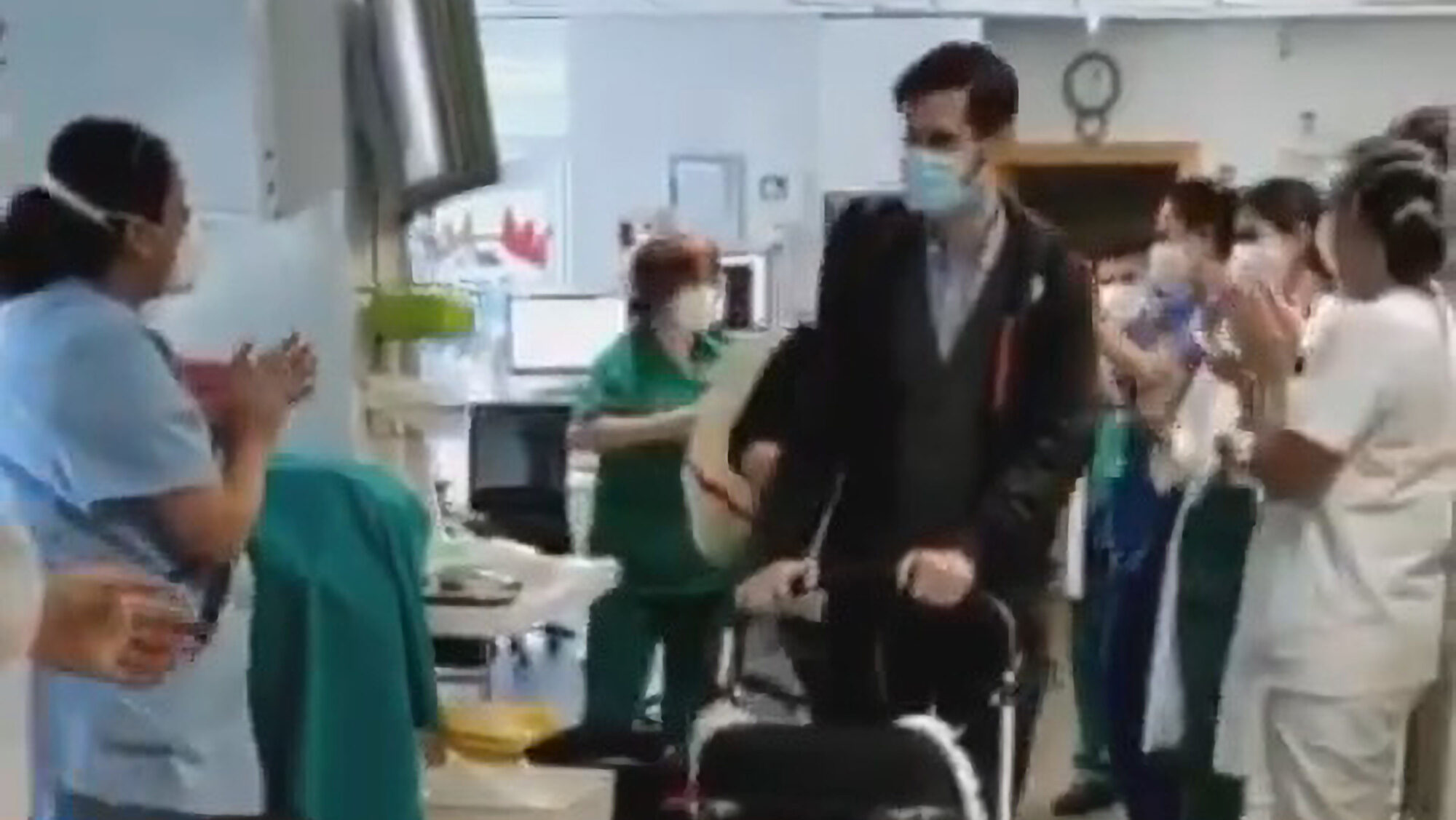 Valencia, Spain — Petru, a three-month-old baby, won the battle against Covid-19 after fighting it for 70 days.

Footage released by the hospital showed medical staff and doctors applauding the child as his parents were taking him home. The people in the hospital, including other patients, were close to tears with emotion.

“Thank you from the heart,” said Cristina, the mother of the child. “I felt very supported at all times by the staff. Neither I nor my family will forget the solidarity and the samples of affection shown by the entire hospital.”

Petru was nine days old when he was admitted to a hospital with Covid-19 in October. He contracted the virus on his way back home, from his uncle who was an asymptomatic carrier of the disease.

“Petru is one of the exceptional cases in which the Covid-19 virus has affected a minor so much, to the point of having to transfer him to the Intensive Care Unit,” said Vithas de Octubre, a hospital in Spain’s eastern city of Valencia, in a press statement.

The parents took the child to the pediatric emergency room as his condition worsened.

“The pediatric team decided to transfer him to the pediatric ICU where it was confirmed that he had contracted the disease from covid-19,” reads the statement. “Initially, Petru presented respiratory problems and later difficulty in eating as well which required a complex rehabilitation process.”

The child recovered very slowly until his total improvement, and his parents were only allowed to see him by video conference till he tested negative.

According to the figures from Carlos III Health Institute, in Spain, 67 percent of the victims who died since May have been over 80 years old. On the contrary, only 12 children under the age of 2 died during the same period of the 21,382 confirmed cases among this age group. 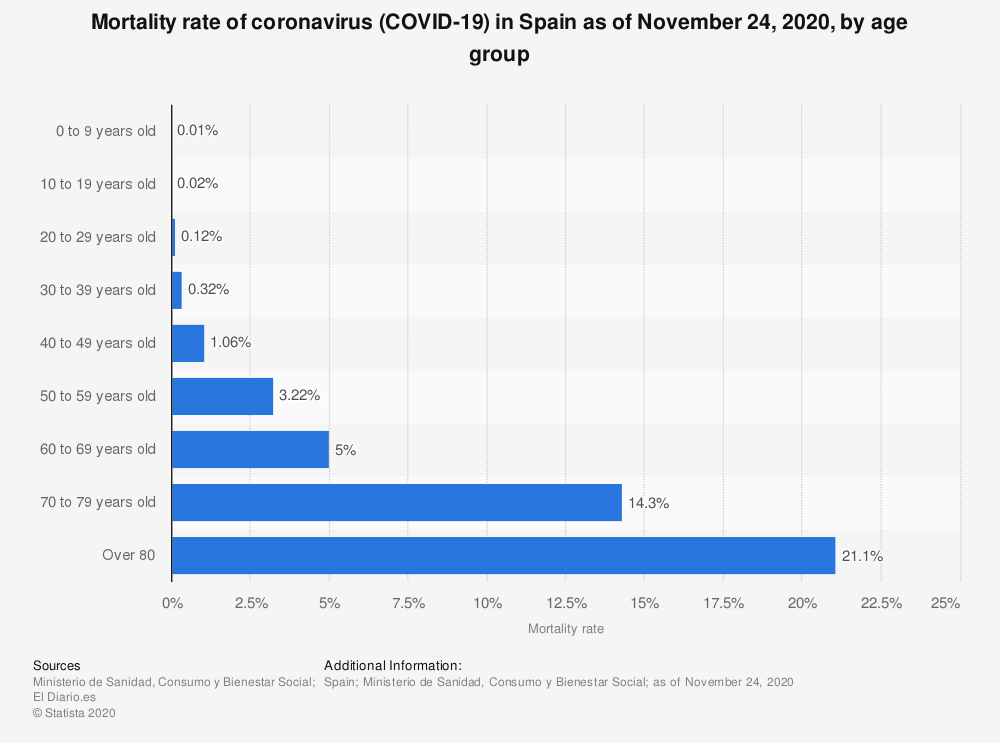 The country has so far counted more than 2 million confirmed cases, and 51,690 deaths, according to the World Health Organization.

“The virus spread to all Spanish regions, with the Community of Madrid suffering the highest number of cases with over 64 thousand people,” reads a report by the country’s ministry of health, social services and equality.

The epidemiological situation has been worsening, according to the country’s health ministry, which released a report that stated the cumulative number of cases per 100,000 has risen to 321 – the highest since the end of November.