As ski lifts remain closed, people are looking for alternatives. 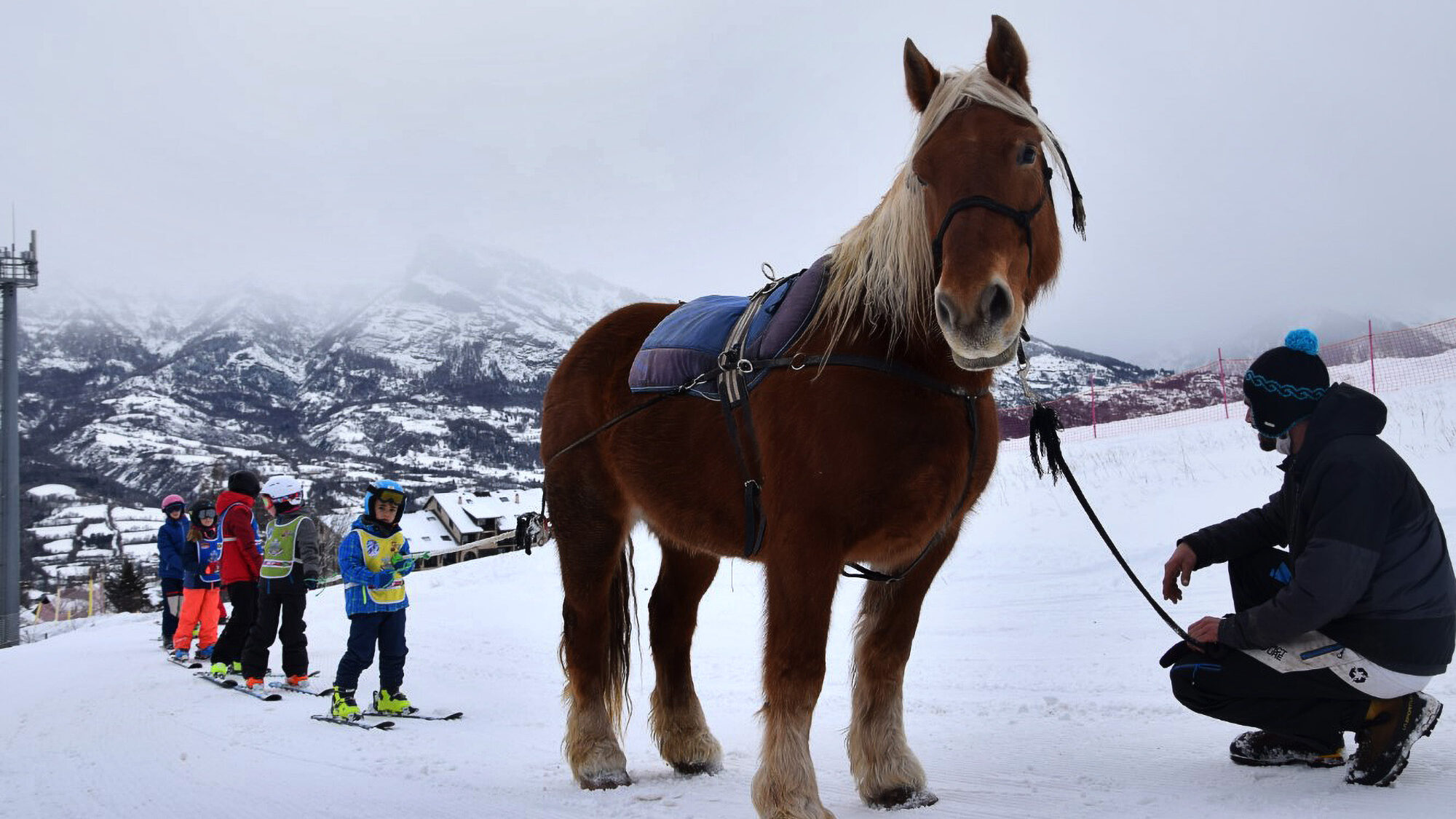 Saint-Leger-les-Melezes, France — A skiing school in the French Alps is using horses to pull tourists up ski slopes after mechanical ski lifts were shut down due to the Covid-19 lockdown.

“Skijoring is a Scandinavian sport that involves a person being pulled along on the skis by horses or dogs,” said Frederic Degril, the director of the Ecole de Ski Francais.

“We wanted to make sure the families coming to enjoy the snow and do some skiing would be able to do that. All the ski lifts are closed down due to the coronavirus pandemic apart from the conveyor belt lifts.”

The school is located in the small Alpine village of Saint-Leger-les-Melezes in the Hautes-Alpes department in south-eastern France.

Degril said the alternative of using horses was managed with the help of the local riding center which has been practicing the sport for over 20 years.

Explaining how it was fairly easy to put the new system using ponies and horses to pull the children up the slopes, he said, “We figured that we would have to come up with some new ideas in order to remain open.”

The set up was put in place to allow horses to pull the skiers on the blue and green slopes — those meant for beginners. These slopes are not very steep and allow the horses to pull children up as they cling to a rope without much difficulty.

“We are a small village, with just a few families, and are lucky to have two farms. I run one of the farms along with my wife and my son. We have dairy cows and work closely with the riding center run by some of the other villagers,” Degril said.

The riding center has some horses and is way ahead of the curve on a national level because of their experience with practicing Skijoring, according to Degril.

“The riding center already had all the know-how that they needed in order to put this in place.”

He said that while people would need to make a reservation beforehand, because they do not want to have long queues due to the ongoing health crisis, the activity was nonetheless open to the children enrolled at the skiing school as well as to visiting tourists.

Further, each horse is overseen by a skiing instructor, making the fun activity perfectly safe.

“The only activity that is declining slightly is Nordic skiing. Only 18 percent of the ski resorts recorded an increase in demand from vacationers for this activity in 2019-2020. Skiing is still the most popular activity, with higher demand than the year before.” 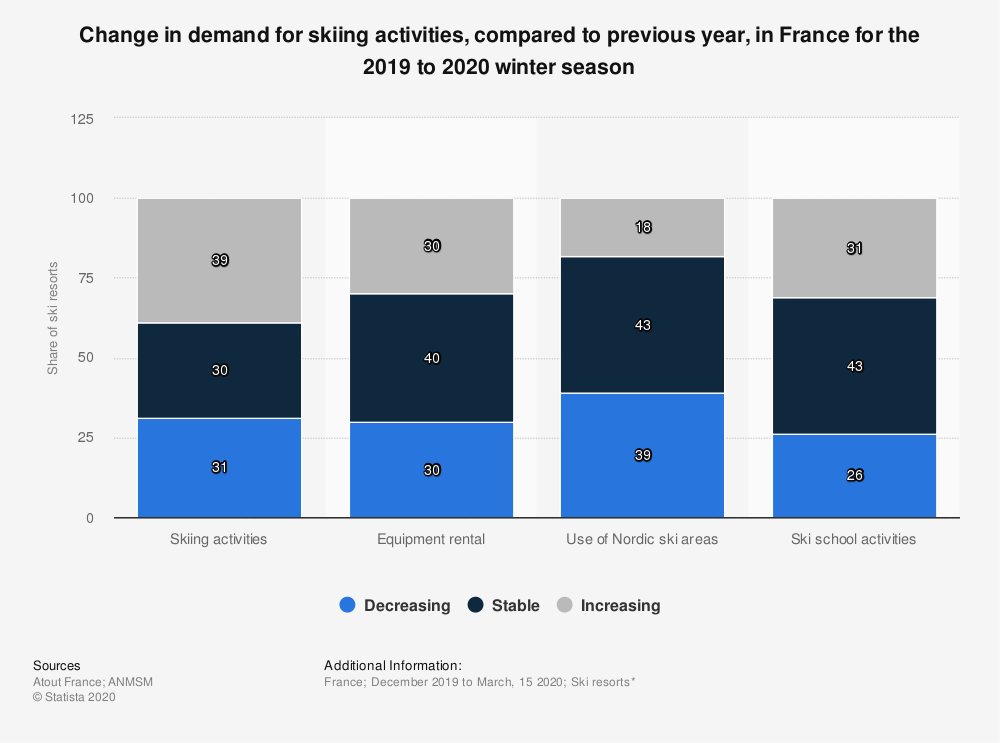 The sport, having its origins in the Nordic region, has become popular in North America, too.

“Skijoring combines dog power and cross-country skiing,” said Skijor USA, a non-profit organization promoting Skijor dog racing in the United States. “It’s a cooperative sport that employs the athletic ability of both dog and skier. Assuming you own cross-country ski equipment and an energetic dog, you can simply add the necessary skijoring equipment and you’re ready to begin a thoroughly enjoyable adventure.”

The sport made its entry in the early 1,900s, and appeared as a recreational activity in Lake Placid, New York in 1915. From thereon, it was a regular pastime at the Dartmouth Winter Carnival in Hanover, New Hampshire. The mountain towns of Jackson Hole, Wyoming and Steamboat Springs, Colorado soon took up the sport often running in pairs down main streets.

“Competitive skijoring races are currently taking place in over eight states in the USA as well as in St. Moritz, Switzerland and Alberta, Canada,” states Skijor International, an American company focused on promoting the game. “The sport is practiced in various ways and across numerous countries worldwide: France, Poland, Latvia, Norway, Sweden, Finland, Ukraine and Russia. In the United Kingdom, athletes are skijoring on turf or in arenas. In some coastal regions, skijoring occurs on beaches.”

Meanwhile, French Prime Minister Jean Castex delayed the reopening of the ski lifts to Feb 2021 due to the surge in Covid-19 cases.

«Previous Post
Freeze! Snow Way Are You Getting Away on That»Next Post
Medics in Tears After Infant Wins Battle Against Covid-19