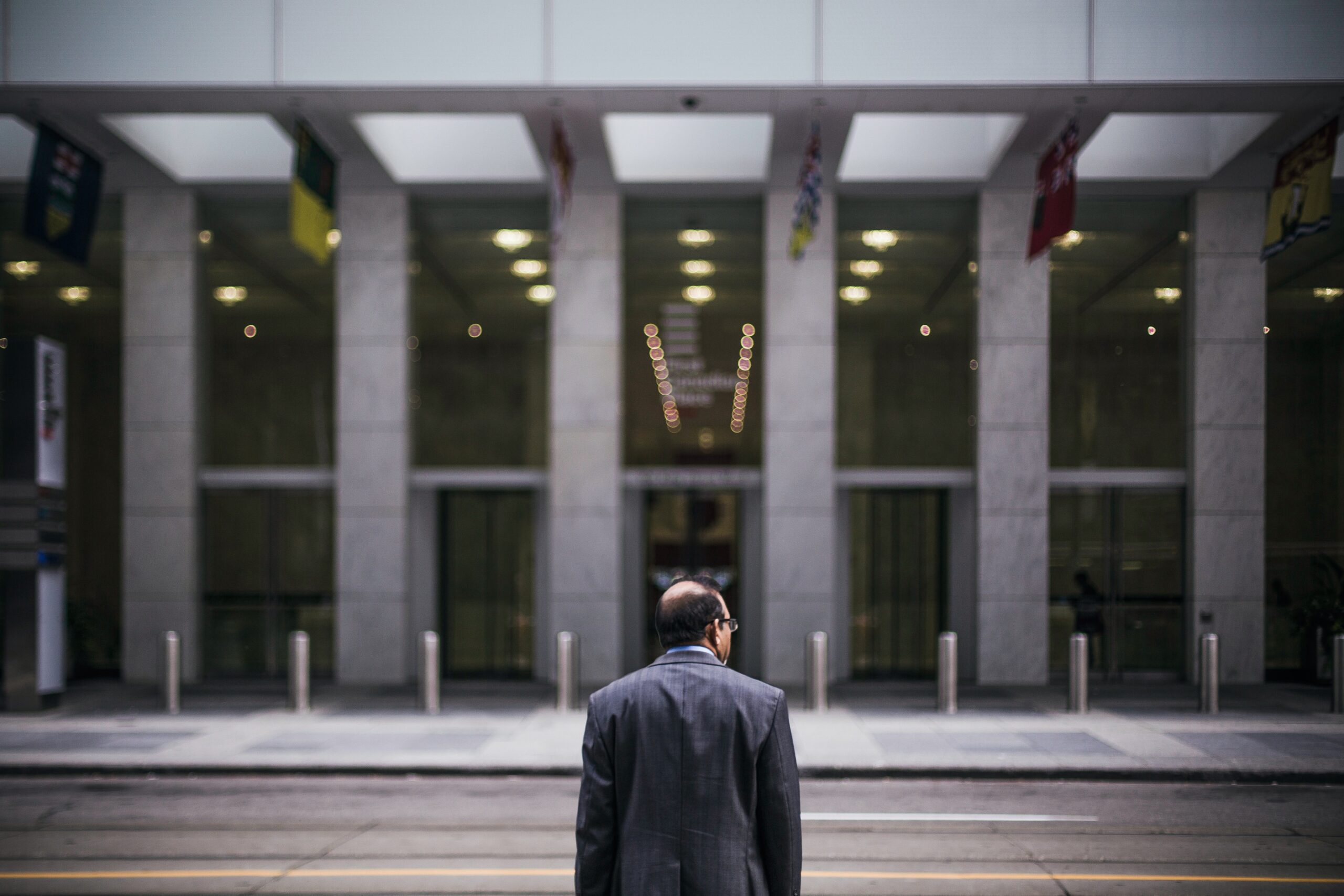 “Controlling the agenda is huge,” said Carlos Algara, an assistant professor of political science at the University of Texas at El Paso. With his slim majority, Biden will not need Republican help “to confirm his cabinet appointees or judicial nominations.” (Matthew Henry/ Unsplash)

ASHFIELD, MA — With Democrats sewing up both of Georgia’s Senate seats and with them control of the upper chamber, the incoming Biden administration will have an easier path to passing the kind of tax, trade and labor bills that keep C-suites up at night. But a razor-slim majority is far from what a president needs for wide-ranging change. This could make some corporate executives breathe more easily, but leaders who have navigated companies through major government transitions know not to be complacent.

Missteps by the Republican congressional opposition could backfire and set off events that open the gates to flurries of major legislative moves in a brief period of time.

What the new Congress could pass

“Controlling the agenda is huge,” said Carlos Algara, an assistant professor of political science at the University of Texas at El Paso. With his slim majority, Biden will not need Republican help “to confirm his cabinet appointees or judicial nominations.”

Confirmation of Cabinet members or judges need a simple majority in the Senate alone. The Democrats will now have this, with their 48 Democratic senators, two independents — Sen. Bernie Sanders of Vermont and Sen. Angus King of Maine — who caucus with them, and the tie-breaking vote of Kamala Harris as vice president.

The Biden administration can also pursue other important measures, such as trade deals, which require only a simple majority in the Senate.

The Congressional Review Act also provides a quick way for Biden to cancel regulations on executive branch agencies made by Trump — for example, a new independent contractor rule from the Labor Department. A simple majority in the House and Senate would get Biden’s signature.

Then there is the reconciliation process, which gives the party in power “a fast-track process for consideration of bills to implement the policy choices embodied in the annual congressional budget resolution,” according to an official House explanation.

“A bill brought to the floor under this procedure only needs a simple majority,” said Christian Fong, assistant professor in political science at the University of Michigan.

Reconciliation is how Democrats pushed through the Affordable Care Act in 2010, and how Republicans got the 2017 Tax Cuts and Jobs Act passed into law. Democrats could use this process to push through significant tax changes that would impact corporations, such as raising the 21% statutory rate for corporate profits to 25% or even 28%.

What could block Democrats’ plans

The power of the majority party has significant limits. Democratic margins in both the House and the Senate are unusually slim, which puts pressure on what the party can hope to deliver and creates natural limitations on what businesses might see from a reform-minded new commander-in-chief.

“Both chamber leaders are in delicate positions,” said Kevin Kosar, a resident scholar at the American Enterprise Institute. “They’re going to have to think extra hard about which legislation they bring up [so they can] lock down the key swing votes.”

The best result, added Kosar, could be “an era of compromise and productivity.”

“Any fantasies that progressives will have that there will be some massive new green deal and quasi-socialistic redirection of the economy &mldr; are thin,” Kosar said.

Another brake on Biden’s legislative ambitions could be the Senate filibuster. Bills that pass through the Senate Democratic caucus may still face a strong Republican-led filibuster, giving Sen. Mitch McConnell a powerful tool in his role as minority leader.

Any senator can register one to delay a bill. Ending an ongoing filibuster requires 60 votes out of the 100 senators. The tally is far higher than Senate Democrats can automatically command — even on a good day, and with perfect caucus discipline. They must also cater to more centrist senators like West Virginia’s Joe Manchin, Jon Tester of Montana, and Kyrsten L. Sinema from Arizona.

“Are you going to see a big progressive wish list?” Algara asked. “Absolutely not.”

But just as Democrats can’t afford overreach, neither can Republicans.

The danger of overreach

Sen. McConnell infamously implemented an obstruction-first agenda during Obama’s two terms and promised again in April 2020 that if he remained majority leader, he would be the “Grim Reaper” for any progressive policies coming down the legislative pike.

Now, of course, he will be the minority leader. There is a degree to which he can obstruct things but only so far.

“There are conversations in the room about what to do if McConnell obstructs everything or Republicans obstruct everything,” Algara said.

Going too far may give Democrats cover to eliminate the filibuster entirely, even if some Senate Democrats like Manchin would normally oppose such a change.

“Part of the reason people like to have the filibuster around is that it protects moderates of the majority party from the more extreme members of their own party,” Fong said. “Even if you have the votes necessary, it may not be worth it because the opponents will make you spend 60 or 80 or 100 hours debating the bill.”

“At an individual member level, you’ve giving away a tool to get leverage,” Kosar said. “The filibuster is a great thing to trot out to avoid being forced to take a vote. It shields members from being held accountable.”

With the filibuster gone, Democrats could move at rapid speed and make massive changes with the slim majorities they have. McConnell is smart enough to know this.

“Voters are tired,” observed Algara. “They want to get stuff done. Democratic voters aren’t going to take any excuses, because they have control of the government.”