Despite the death of 29 people, the sale of fireworks hasn't stopped.
By Vanessa Sam January 13, 2021
Facebook
Twitter
Linkedin
Email 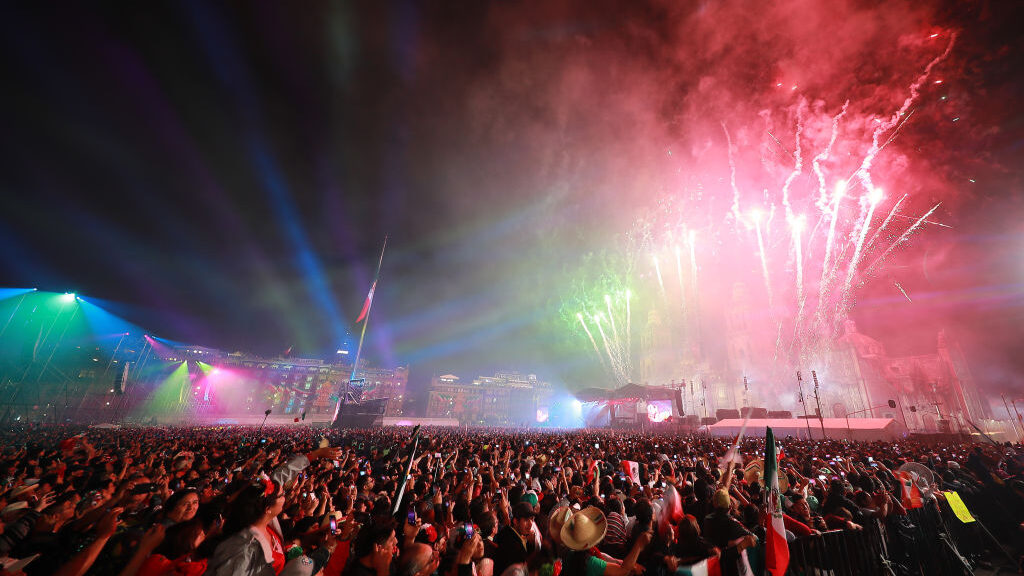 The pyrotechnics industry is profitable.

In Mexico, it generates annual revenues of more than 380 million dollars ($19 million), according to the IMEPI (State of Mexico’s Pyrotechnics Institute.)

Fireworks are ubiquitous in parties and community celebrations all across the country. However, negligence often causes misfortunes. The city of Veracruz lived through one such disaster on December 31, 2001.

And 19 years later, the city retains its memories of loss.

It was New Year’s Eve, and people in Veracruz were preparing for a celebration. But joy quickly turned to mourning when a fire killed 29 people in the area of the Hidalgo and Unidad Veracruzana markets.

Fifty more were injured after breathing toxic fumes, according to the federal government’s estimates. A cross and a plaque with the names of the victims commemorate the unfortunate event. But many names are missing, as numerous bodies remained unidentified.

On the last day of 2001, the tenants and street vendors in the area vividly remember the evening. It was a busy day. The market streets were packed with vendors carrying all sorts of fireworks, from snaps to big shells. The whole setting was like a time bomb, and it exploded around 6:00 p.m.

A stall caught fire. As the fireworks crackled and popped, the flames jumped from stall to stall, reaching the market premises. The fire consumed a vast area of Hidalgo and Juan Soto streets. The Veracruz Fire Department, Red Cross and Inter-Municipal Police received the first calls for help right away.

“I would like to forget that day. I remember seeing burned people who were impossible to recognize. It is the hardest thing I have ever witnessed, and I do not wish it on anyone. I can still see it: People running desperately, confusion, people looking for someone,” said Raúl Macedonio Morales, a fruit and vegetable vendor from the Unidad Veracruzana Market who survived the explosion.

“The firemen could not control the scene because the explosions kept going. It is the most unfortunate thing I have ever experienced,” he said.

The scene looked like a war zone, with burned garbage, burned bodies, and people trying to help. Firefighters and police officers could not believe their eyes. The news broadcasted the tragedy live on radio and television.

“Seeing the people taken out of the clothing store completely suffocated was sad. The owner had lowered the curtains so nobody would steal their ware, leaving the employees trapped. They lived a desperate and sad death. Burned bodies were taken to SEMEFO [the morgue], and many remained unidentified. That was a terrible day that people at the market will never forget,” said Morales.

The following years saw a reduction in pyrotechnic sales. After the area’s reconstruction, it became harder to set up stalls on the streets. However, security measures lasted only a few years, and the sale of fireworks during the holiday season resumed.

In Veracruz’s underground market, it is common to find snaps, sparklers, and whistles. Look hard enough, one can even find more complex explosives, such as large palomas (triangles made of newspaper with gunpowder inside), flares and the traditional firecrackers. The prices may vary from 10 to 100 pesos per piece ($5-$10), depending on their size.

«Previous Post
How Mexico Got Sweet on Churros»Next Post
Soul Music: Vallenato Captures the Beat And Rhythms of Colombia