The suspect ran over several traffic cones while dropping her kids off.
By Dushko Kochoski January 13, 2021
Facebook
Twitter
Linkedin
Email 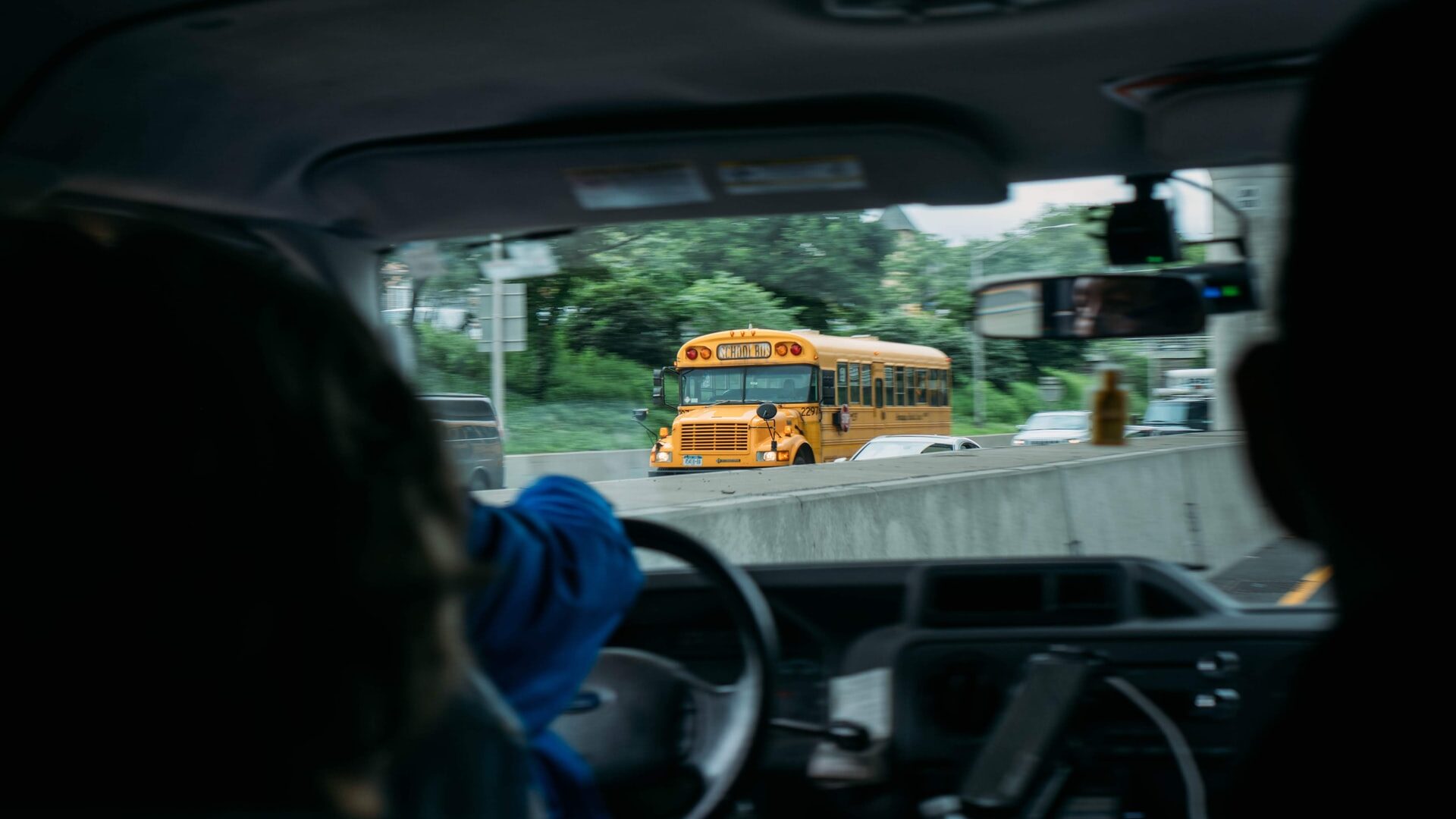 39-year-old woman arrested for driving under the influence with a minor in the car. (Jonas Leupe/Unsplash)

Florida, USA – A woman was arrested on Jan 6 for driving under the influence with a minor in the car at Liberty Middle School in Ocala, a city in central Florida, United States.

Erin Rodriguez, the 39-year-old woman, ran over several traffic cones while dropping her kids off, and raised the suspicion of the nearby school resource officer Shelby Roberts. The suspect was struggling to stay in the car line, according to the officer.

“I was just trying to drop off my kids,” replied Rodriguez when asked by Roberts as to how much she had consumed. “I am just sad. I just want to go home now.”

However, according to Roberts, her breath was smelling like alcohol, and she was slurring of words. Rodriguez was too intoxicated because when the driving license was demanded by the officer, she gave some other card.

“Thankfully it was just a cone and not a child,” the Sheriff’s office said in a statement. “Rodriguez became verbally aggressive when school resource officer Roberts called for assistance with her Drunk Under the Influence investigation and claimed lies were being told about her. After further aggression and refusal to remain calm, Roberts detained Rodriguez in handcuffs until Deputy Hunter Osborne arrived.”

“Between Jan and Dec 2018, the percentage of alcohol-impaired drivers involved in fatal car crashes peaked in June: 9.3 percent of such accidents occurred in this month,” states a report by the US Federal Highway Administration. “February showed the lowest rate with 6.7 percent. Alcohol-impaired crashes are those involving a driver with a blood alcohol concentration of 0.08 grams per deciliter or higher.” 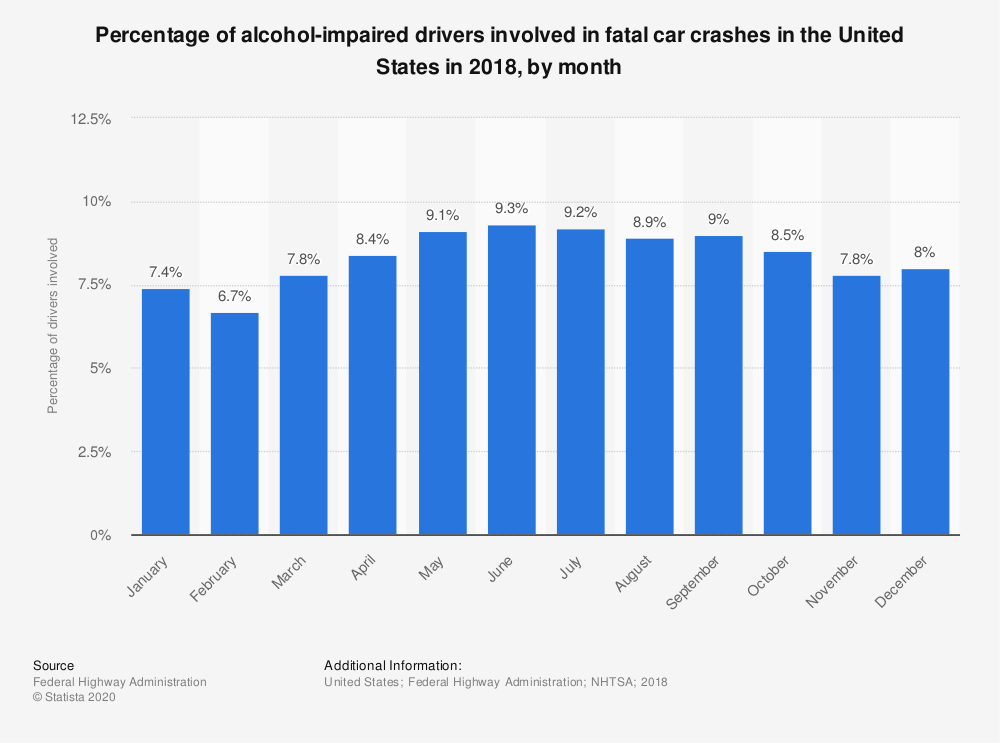 Witnesses also claimed that Rodriguez appeared to be falling asleep behind the wheel while in the drop-off line at the school. Roberts gave the suspect the courtesy of waiting until all the parents and students left to avoid embarrassment.

Rodriguez also refused all of the driving mistakes she made, not noticing that the cone she refused hitting was under her vehicle.

Rodriguez was asked if she was willing to conduct field sobriety exercises, but she became aggressive and started rolling around in the field while yelling. However, she eventually agreed to attempt the exercises, but failed them.

After having tried to flee the scene, she was arrested and transported to Marion County Jail.

“Rodriguez could have hurt or killed any number of students and/or staff when she made the decision to drive drunk to the school. She was placed under arrest and transported to the Marion County Jail,” the statement said.

While on the way to the Marion County Jail, Rodriguez continued to be belligerent and kicked the door and roof of the patrol car. Once at the jail, she refused to submit breath and urine samples for testing, the report said.

Rodriguez was charged with the drunk under the influence offence with a person under the age of 18 in the vehicle. She was released from jail on January 7 with a $1,000 bond.