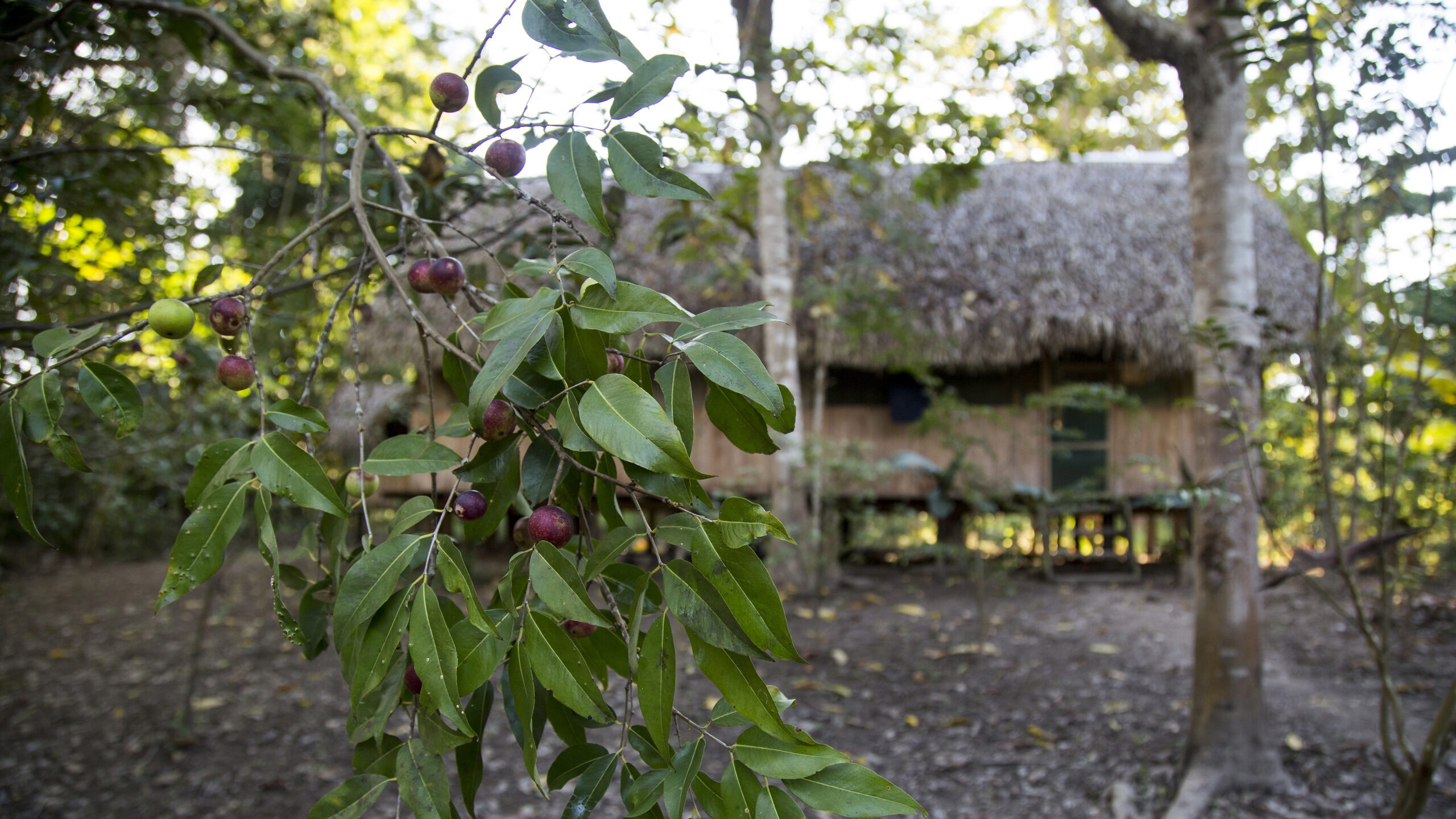 Known for his landmark studies on plants used by indigenous peoples, biologist Richard Evans Schultes said in Hallucinogenic Plants: “In eastern Peru, medicine men take the drug to diagnose and treat diseases. In Colombia and Brazil, the drug is employed in deeply religious ceremonies rooted in tribal mythology. In the famous Yurupari ceremony of the Tukanoan Indians of Amazonian Colombia — a ceremony that initiates adolescent boys into manhood — the drug is given to fortify those who must undergo the severely painful ordeal that forms a part of the rite.”

Ayahuasca also plays a part in shamanic initiations among these peoples.

It “is thought to represent a return to the origin of all things: the user ‘sees’ tribal gods and the creation of the universe, man and animals,” says  Schultes. On the cosmogony of these tribes, the world that people see in daily life is unreal. What ayahuasca brings to the initiate is the possibility of experiencing the true face of the world.

Today, people in Mexico City can undergo an ayahuasca experience. However, they must be accompanied by a trained guide.

“There is a specific preparation for those who want to use ayahuasca,” said Guillermo Ruiz, from Grupo Ayahuasca Mexico. “People should avoid beef or pork, also intoxicants such as alcohol, drugs and allopathic medicines. Above all, they should withdraw from sexual activity for three to five days. On the day of the ceremony, they should fast for six to eight hours.”

Clients may seek to use ayahuasca to cure themselves of depression or anxiety. However, guides focus more on the inner journey fueled by ayahuasca, which takes users to points in their lives they may not want to remember.

“There must be an important motivation to take ayahuasca. One must be willing to touch those topics that are sensitive in one’s life.” Ruiz believes  after visiting “those painful places, it might be easier to deal with them.”

Guides at Ayahuasca Mexico check people’s moods before and after the ceremony. They want to track their emotional shifts, as ayahuasca is famous for bringing users a clear conscience and clarity of what they experienced while under its effect.

“The energetic forces that move during an ayahuasca ceremony will stabilize better if the ceremony is respected. Sometimes, the feeling is so beautiful that we say we do not want the experience to end,” said Ruiz. However, what is important to him is that people take what they learn from the experience and employ it in their daily lives.