How this cross-border cuisine draws its name from a 19th-century railroad and more on its ongoing evolution.
By Vanessa Sam and Christian Valera Rebolledo January 12, 2021
Facebook
Twitter
Linkedin
Email 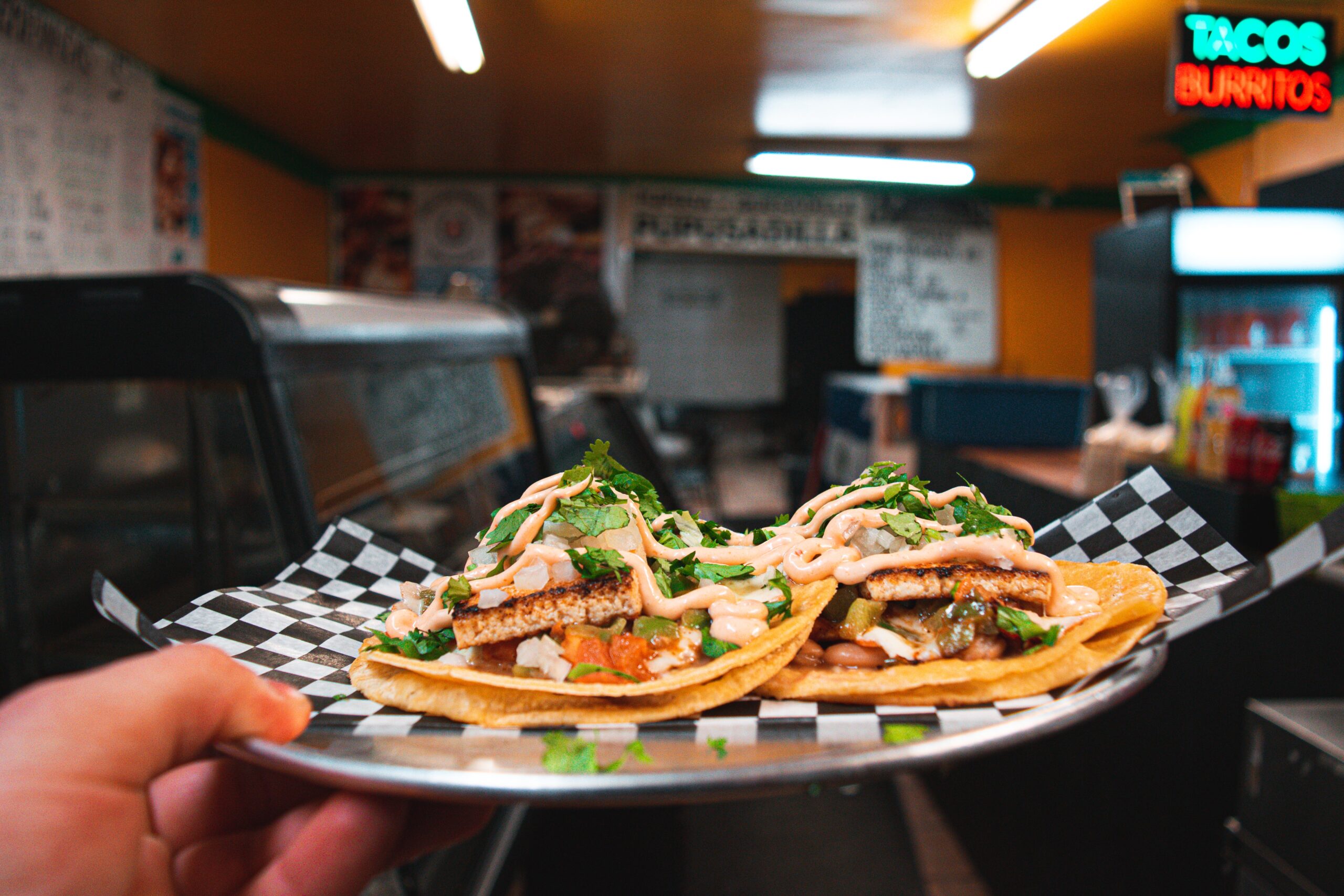 Tex-Mex food, just as Cal-Mex and New Mex foods, combined North American ingredients with Mexican cooking methods. All of them were born on the northern side of the Rio Grande, mostly from the hand of Mexican migrants who felt nostalgic for their home and wanted to reproduce their childhood flavors with the ingredients they had on hand.

“Its name [Tex-Mex] refers to the border area of ​​Mexico and the United States, in particular to the Texas area,” said Vini Abrantes, a chef specializing in Tex-Mex food. “Let’s remember that it was mainly Mexican food that evolved to satisfy the palate of North Americans. A lot of traditional foods have been adapted to local palates.”

As much as Mexican food inspired it, Tex-Mex cuisine soon built its reputation.

Although its main ingredients have been available since colonial times, Tex-Mex food received its name during the 19th century. Built between 1875 and the early 20th century, the Texas-Mexican Railway was the first rail connection between Mexico and the United States. Thousands of Mexicans migrated through it. Usually called the Tex-Mex, the railway gave its name to what later came to be the cuisine of those traveling on its wagons.

Tex-Mex cuisine shares elements with Mexican gastronomy. Diners in both cultures, for example, are guacamole lovers.

Tortillas are an essential supply in both cuisines as well. Whereas Mexican gastronomy relies more on corn tortillas, flour tortillas may be more prevalent in Tex-Mex cuisine. Corn tortillas, however, are used on tostadas or crispy tortilla chips. Tex-Mex cooks top them with cheddar cheese, pickled jalapeño peppers, and a wide variety of garnishes to prepare nachos, a quintessential Tex-Mex dish.

Burritos are a shared heritage, as well. Texan burritos are flour tortillas stuffed with beans, rice, and lettuce, while Mexican cooks fill their burritos with cheese, salsa, and sometimes stews or meat. Chimichangas are Texan burritos fried in oil.

Chili con carne is an essential dish of Tex-Mex cuisine. Its golden era goes back more than a hundred years, with San Antonio’s chili queens. The Tex-Mex chili con carne recipe received influences from African and Canarian cuisines, with cumin, cinnamon, and peppers.

Black pepper or jalapeños are popular sources of spice “heat” in Tex-Mex cuisine.

“We are talking about a very controversial fusion cuisine,” said the chef. “It is all about two styles, two ways of understanding cuisine—Texan and Mexican. However, their ingredients are not very different.”

He also pointed out that Mexican gastronomy’s purists believe that “Tex-Mex cuisine has degenerated authentic traditional Mexican cooking incorporating ingredients, flavors, and techniques that have nothing to do with it.”

However, they seldom stop to think that Tex-Mex gastronomy is a world on its own. “If there is a misunderstood food in this world, that would be Tex-Mex,” said Abrantes.

(Translated and edited by Gabriela Olmos. Edited by Matthew B. Hall.)