Critically endangered wildlife at risk of being devastated by relaxed fishing regulations. 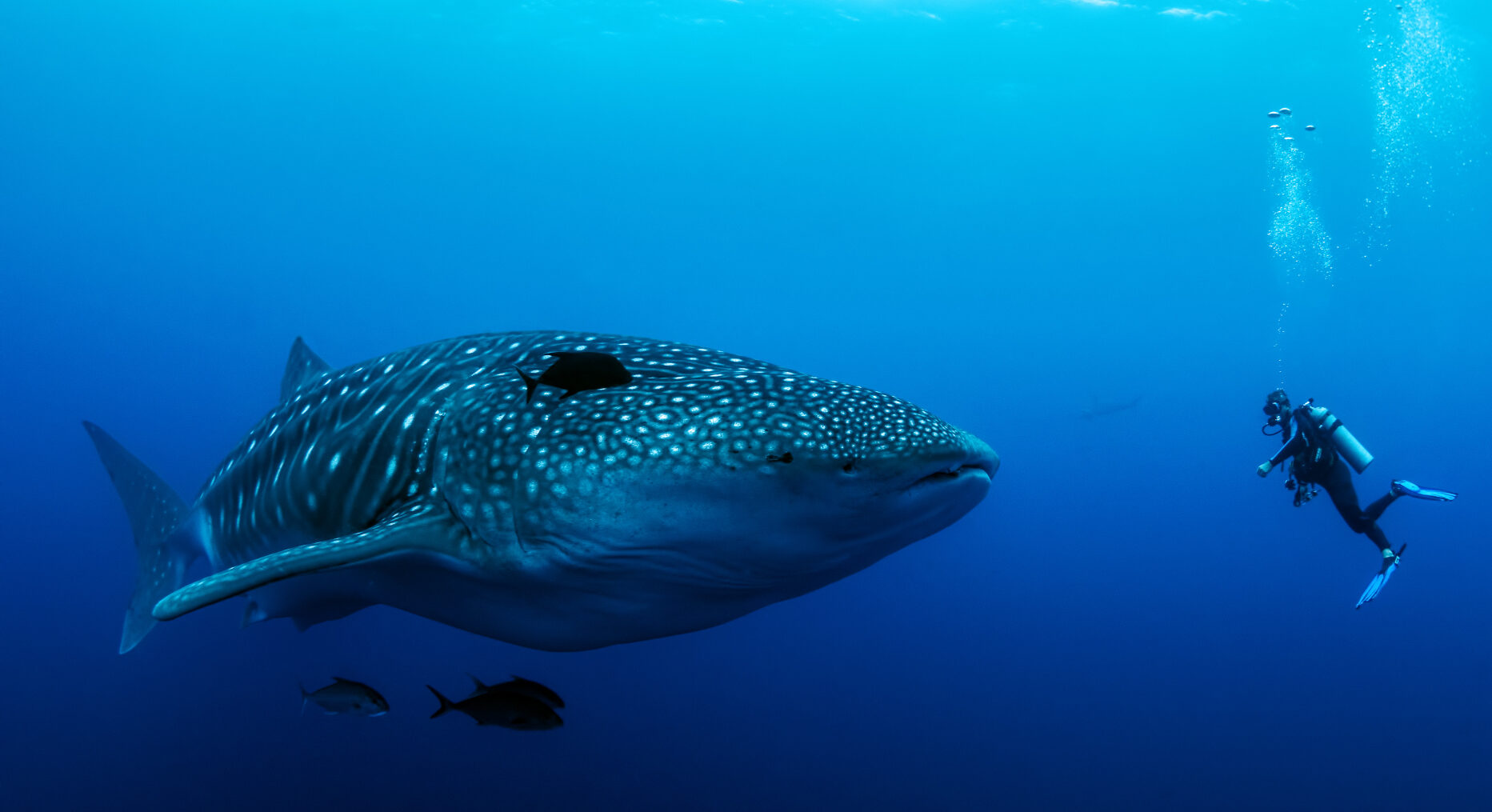 The commercial technique uses hundreds of hooks that are baited to catch fish but include endangered species like seabirds, turtles and sea lions.

Naming many of the marine creatures at risk from the practice, ranging from rare sea turtles to manta rays, seals and birds like the albatross, Green, who is also a Fellow of the Royal Geographical Society, a research scientist and expedition leader, said, “Anyone who has a vested interest in the future of this planet is absolutely horrified at this idea and quite frankly, even the fishermen themselves should be against this idea, because this does not benefit them either, in the short-term or in the long run.”

“In the few areas where there is tourism, we’re getting these particularly horrific scenes with sea lions with huge big hooks coming out of their mouths,” said Jonathan Green, director of the Galápagos Whale Shark Project. “When tourists vessels pull up the longlines, they’re almost invariably full of bycatch such as turtles, rays, sea lions, and many endangered species such as sharks, and critically endangered species such as hammerhead sharks.”

Green criticized the move by the Ecuadorian government and said longline fishing could prove “absolutely devastating” for the protected species which is the primary attraction for tourists in the region.

“Currently, because of the economic situation in the Galápagos, where 80 percent of the people depend on tourism, and tourism has collapsed because of the pandemic, some local fishermen have asked for longline fishing to be allowed. They have called it a different name, but it is actually just longline, with up to about 100 hooks,” he said, adding that the bycatch is often higher than the targeted catch itself. “It is being sold as a trial to restart the economy. In previous trials, because these hooks just catch anything that happens to be coming by, the levels of bycatch have reached 77 percent, and only 23 percent of what actually ended up on the hooks was the target fish.”

Green has also shared a non-exhaustive list of species that he says are currently threatened by this new policy. “Many are on the IUCN Red List and some are in critical danger of extinction,” he said. They include turtles such as hawksbill sea turtles (Eretmochelys imbricata), leatherback sea turtles (Dermochelys coriacea), as well as green sea turtles (Chelonia mydas) and olive ridley sea turtles (Lepidochelys olivacea).

Green, speaking from the United Kingdom, revealed that this was the latest threat faced by the islands after Chinese fishing vessels had illegally “encroached upon the Galápagos marine reserve.”

He also stressed that this new policy is of grave concern, because the economic situation resulting from the coronavirus pandemic, is such that they feel like they have no alternative. “The government is probably trying to help in any manner that they can. Unfortunately, I think this is a particularly misguided and unhelpful act. And in the long term, the only thing it is going to do is dissuade people from visiting the Galápagos,” he said.

He clarified that it was only some fishermen who think that this policy, supported by the government with technical advice from the Galápagos National Park, could be beneficial. One of the solutions, according to Green, would be to look at how they can restart the economy with tourism and not with fishing, “and especially not with this kind of fishing, which is devastating to wildlife.”

Green started the Galápagos Whale Shark Project in the late 1980s with the goal of studying the mysterious species, believes that several problems in the area could be linked to massive over fishing. Citing Sir David Attenborough’s recent documentary, A life on Our Planet, he said that a tried and tested long-term solution would be to create more zones where fishing is banned, because this, in turn, leads to a spillover effect as replenished species of fish migrate out of the safe zones into areas where fishing is allowed.

Real Press contacted the Ecuadorian Ministry of Production, Foreign Trade, Investments and Fisheries as well as the Ministry for Environment and Water, and the Galápagos National Park for comment but had not received a reply at the time of writing.