Memes Have a Short History, But a Big Impact on Culture 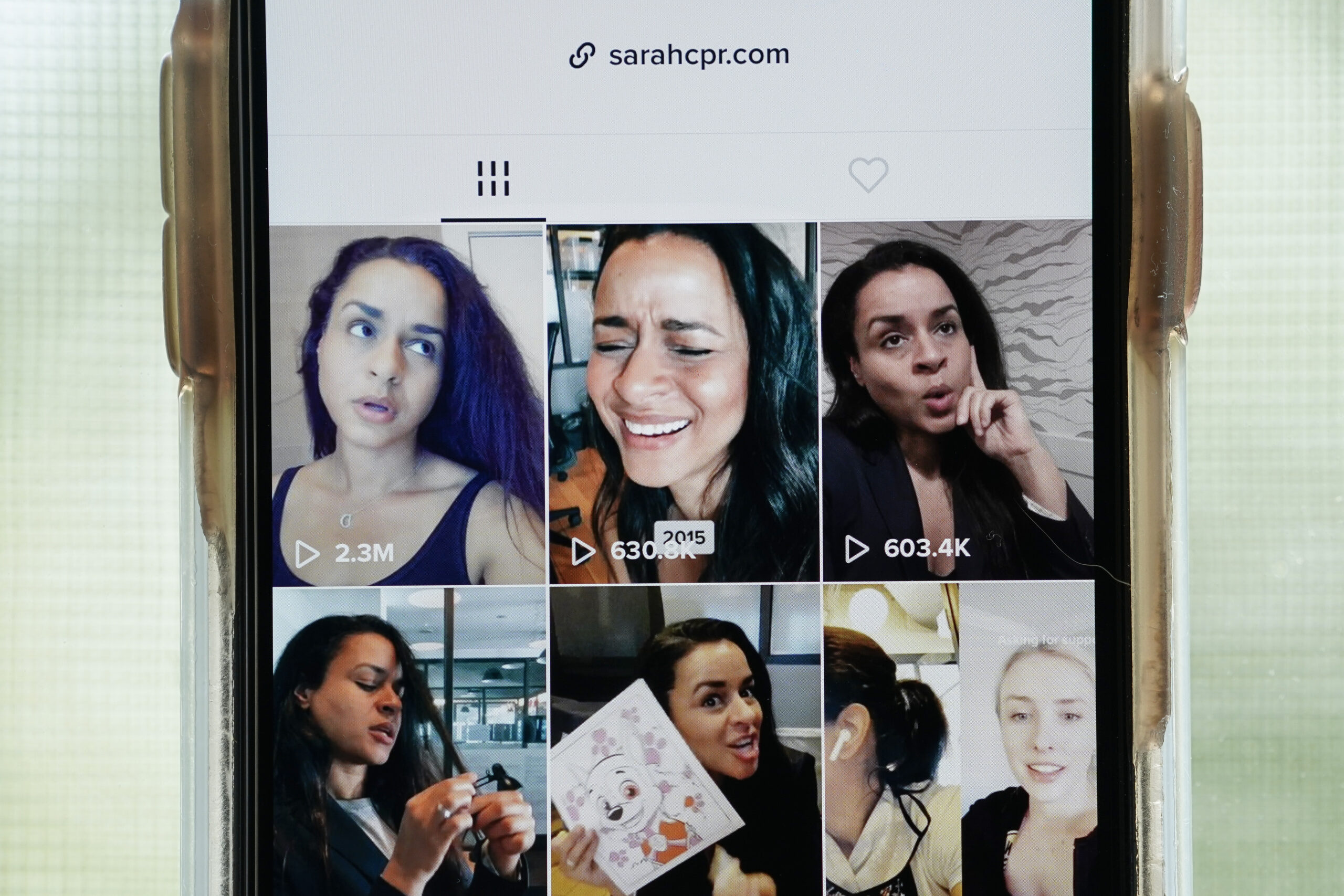 It is common for people to visit any social-media platform, come across a meme and smile.

Memes are part of popular culture, and they saw incredible growth in the last decade. They are any concept, belief or practice spread via the Internet.

Richard Dawkins coined the term meme in his 1976 book The Selfish Gene. He defined memes as units of cultural transmission or units of imitation.

Memes are increasingly replacing text messages, becoming a language all their own. Images are their main component, though they may include a sentence or a few words. y.  Think of the photo of the pink pussy hats designed to protest Donald Trump’s inauguration and support women’s rights.

The speed with which topics travel through memes is electric.

Complex issues go viral instantly, either because people want to increase their number of followers or they have a desire to share a topic or mock something. Memes are born, shared and received, with the possibility of mutating along the way.

“Memes came like a glove on the Internet,” said Horacio Barradas Meza, a Mexican sociologist. “They serve almost every purpose: they can describe ideas, concepts, situations, expressions, or thoughts comically or sarcastically.

“There are different kinds of memes, and we could say they came to do good for the Internet’s world. They generally cause laughter or ridicule someone. They brought a revolution. Everyone — including politicians, leaders, and artists — uses them.”

Pioneering memes, such as Forever Alone or Grumpy Cat, first appeared on Reddit, a social news aggregation website with more than 430 million monthly users, according to the company’s 2020 statistics.

The increasing number of smartphones has allowed millions of people to spend more time on social media, which furthers memes’ use.

Not everyone can understand a meme, since their content usually points out cultural issues. Despite these limitations, some memes spread surprisingly, crossing language and cultural barriers.

“We first saw memes taking over Twitter about eight or 10 years ago. Some became viral and were moved to other platforms, including Facebook and Instagram. Today, people share them via WhatsApp messages, too,” said Barradas Meza.

Some people believe memes may be harmful, as they allow spelling and grammar mistakes and distort the language. But “a meme can be just a word or a phrase, including an intentional misspelling,” said Meza.

Memes have a short life cycle. However, as they become part of the global visual culture, social media users recycle them. Memes will continue to evolve in their structure and content.