Corn is Mexico’s main staple and a core element of its cuisine and identity. 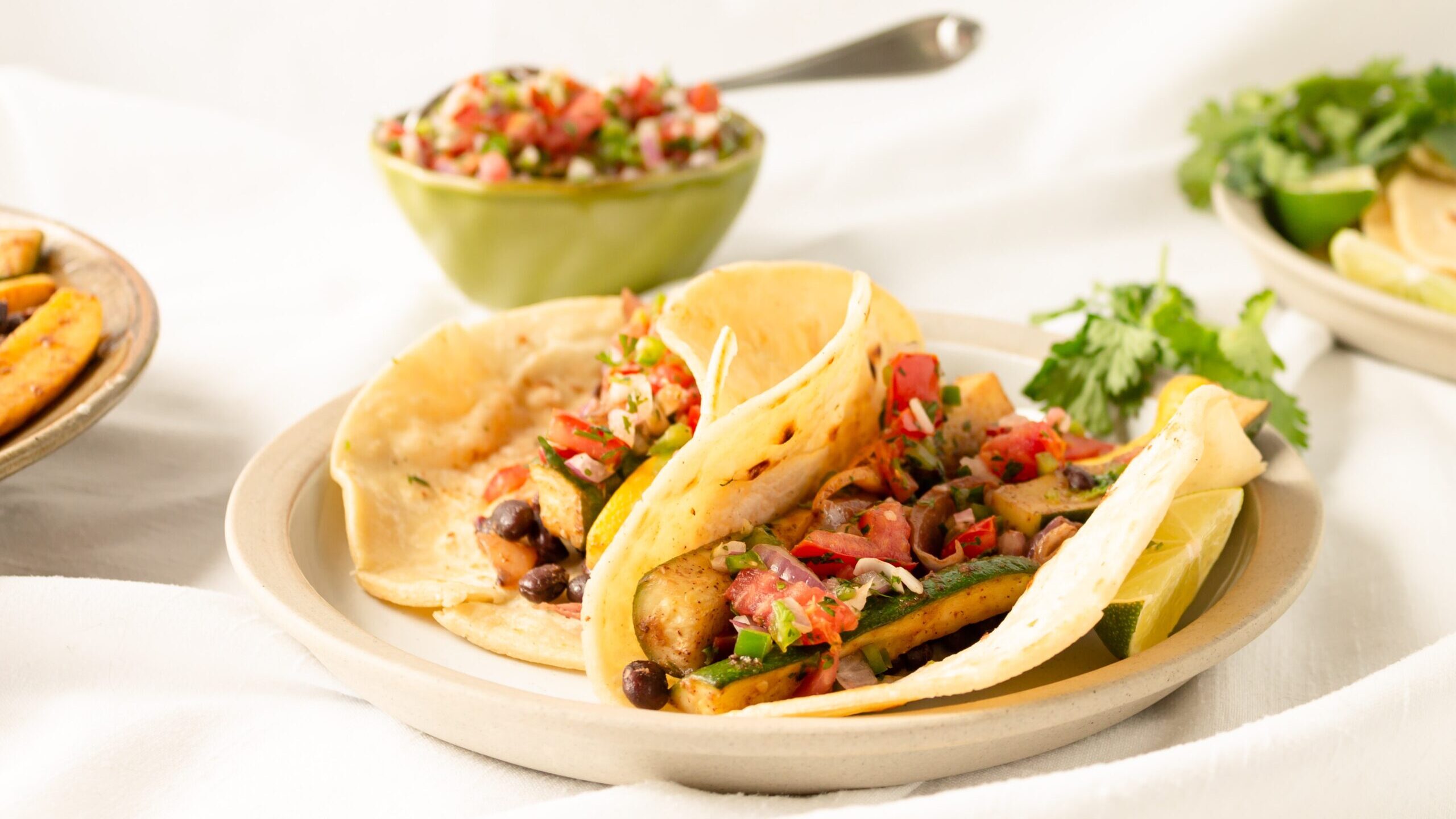 Tacos, enchiladas, and quesadillas — almost every Mexican snack needs a tortilla. But soups and main dishes pair with tortillas as well. Tortillas are Mexico’s bread, foundational to its cuisine.

Mexicans’ diet includes far more than one tortilla every day. They may accompany a meal with about two kilos (4 pounds) of these delicious corn cakes. They can either enjoy their tortillas as part of a dish, roll and soak them in broths, or eat them with salt or salsa.

Archeologists believe these flat cakes have been around since 500 BC, as they have found clay plates in the Oaxaca region that might have served to bake tortillas’ ancestors.

Corn is the base of tortillas. It is also the main staple of Mexican cuisine and key to its people’s identity. The Popol Vuh, the sacred book of the ancient Mayas, says the gods modeled the first humans using corn. One can say Mexican hearts are symbolically made of corn.

Not only Mayans told corn tales. The Aztecs, who settled in central Mexico, had their own story.

“Legend has it that for more than 800 years, they survived by feeding on roots and animals they hunted,” said María Fernanda Villanueva, a Mexican writer.

Corn was already around the Aztecs, but no one could see it because it was inside a mountain. But Quetzalcóatl, their cultural hero and the wind god, saw a red ant carrying a corn kernel downhill. He asked the ant about the grain, and it showed him the way to the corn paradise.

After the ant asked Quetzalcóatl not to share its secret, he transformed himself into a black ant and left that magical place along with the red ant. “Their journey was complex, and the god managed to thrive by thinking of his people,” said Villanueva.

Quetzalcóatl returned from the trip with the kernel and gifted it to the Aztecs, who sowed it. Corn germinated and spread across their land. Since then, Mexicans have relied on this noble food.

“Our ancestors understood it was necessary to grind corn, knead it, and finally make tortillas, with which Mexicans accompany almost all their meals,” Villanueva said.

Tortillas were made by hand in pre-Hispanic times. The Spanish conquistadors and friars described them as flatbread.

During the colonial period, Spaniards brought wheat to the Americas. They mostly ate wheat bread, while natives ate their corn. Over time, wheat became a marker of the higher classes, whose members descended from the colonizers.

Conversely, tortillas were the lower classes’ food. This distinction marked the eating habits of Mexicans from colonial times through the 20th century. In fact, during the Mexican Revolution in the 1910s, the insurgent army soldiers, who were generally humble, survived on tortillas.

Making tortillas is not easy. Mexicans soak the corn in an alkaline solution that breaks it down. The product of this process is called nixtamal. Then they grind it to get masa, which is the base of tortillas.

Originally, cooks shaped tortillas by hand. With the creation of semi-manual presses in the industrial era, things got easier. Fausto Celorio Mendoza invented in 1947 an automatic tortilla press that allowed massive production. Tortillas are industrially produced today. But many still prefer those made manually on home tortilla presses.

For centuries, tortillas had to be freshly baked. It was impractical to make large quantities or to have them far from home. But the invention of dried masa — of the MASECA type — allowed tortillas to travel and accelerated their production. People worldwide enjoy tortillas now. There are Mexican restaurants in places as far-flung as Tokyo, Paris and Istanbul.

Today, almost every Mexican, regardless of their social class or the state where they were born, appreciates corn tortillas. In northern Mexico, people prefer flour tortillas. But that’s another story.