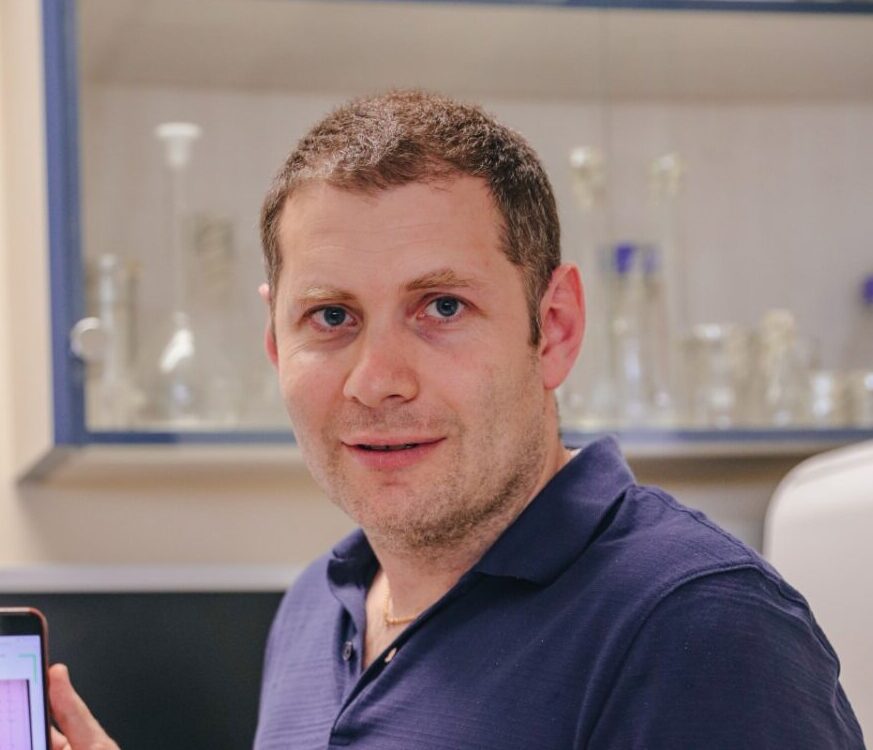 Technion-Israel Institute of Technology researchers have developed a way to detect heart problems based on routine electrocardiography (ECG).

They have also built a database and an analytic tool to provide an automated diagnosis of eight common types of heart disease, quickly and with unprecedented accuracy.

ECG is the most common test of heart function. The noninvasive exam measures the electrical signals generated by the heart muscle tissue through electrodes placed in 12 locations on the skin.

However, ECG results must be interpreted by a cardiologist, making analysis subjective. Even with the introduction of artificial intelligence (AI), analysis is done one printout at a time.

The researchers say their new technology “demonstrates unprecedented accuracy in the interpretation of numerous ECG results and delivers a diagnosis of different cardiac disorders simultaneously.”

The analysis is augmented by neural networks, a form of AI that learns patterns by being trained on numerous samples — in this case, some 40,000 standard ECG recordings from more than 6,800 patients in 11 hospitals. They were reviewed, interpreted and classified by cardiologists in categories of normal heart function and eight clinical disorders.

Published in Nature Research’s Scientific Reports, the research project was headed by Prof. Yael Yaniv, director of the Bioelectric and Bio-energetic Systems Laboratory in the Faculty of Biomedical Engineering at the Technion; Prof. Assaf Schuster, co-chair of the Technion Center for Machine Learning and Intelligent Systems; and doctoral student Vadim Gliner of the Taub Faculty of Computer Science.

The researchers emphasize their system would not replace the physician, but rather provide a “second opinion” likely to detect problems that a human review might miss.