The tragedy has put a spotlight on inadequate fire safety systems in hospitals in India.
By Jyoti Shelar January 12, 2021
Facebook
Twitter
Linkedin
Email 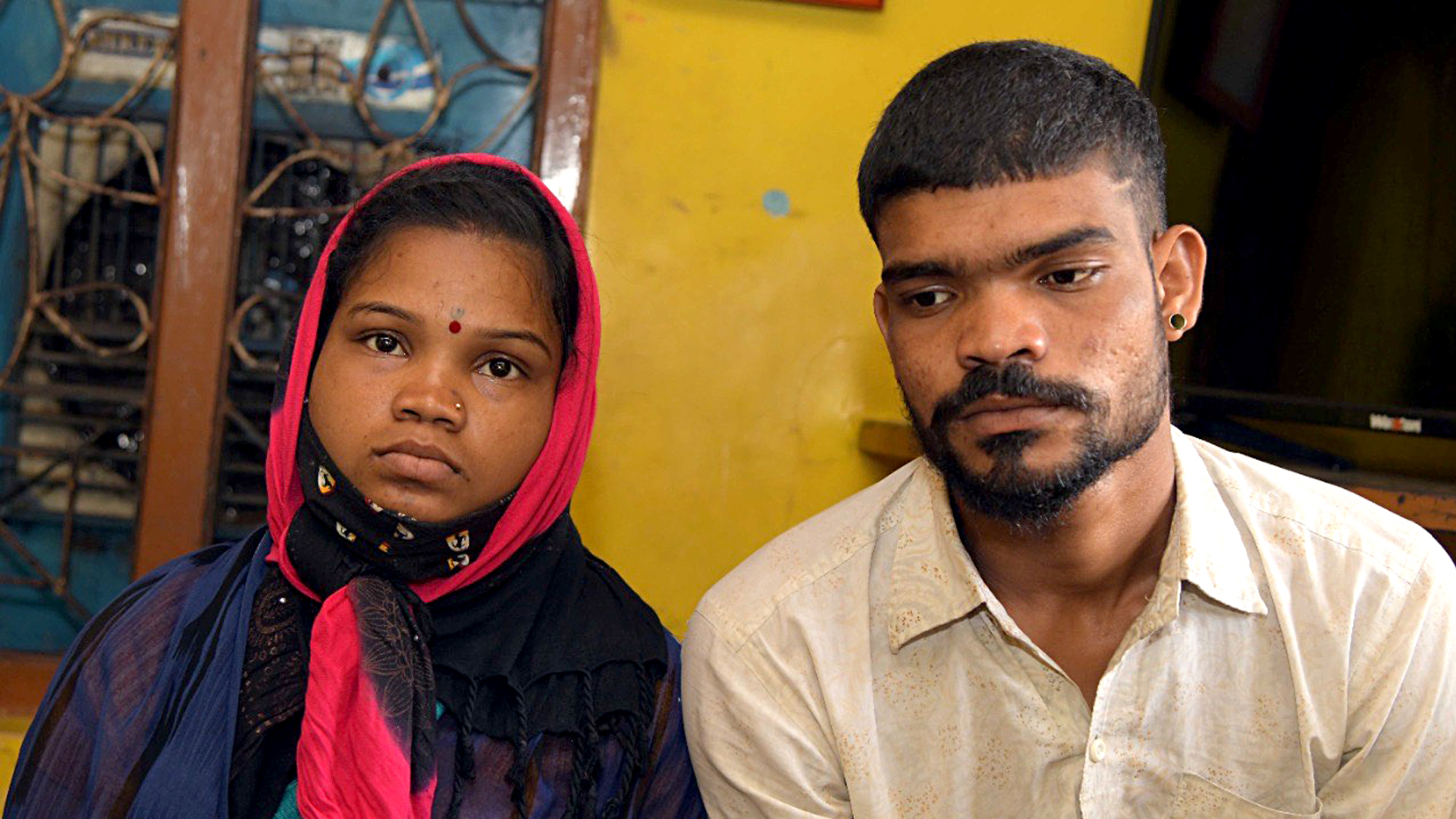 MUMBAI — “We were planning a ceremony to name our firstborn as she was to be discharged soon,” said Vishwanath Behere, the father of a two-month-old girl who was among the 10 newborn babies who died in a fire that engulfed the maternity unit of a hospital early on Jan. 9.

“I can’t get the sight of the hospital ward in flames out of my mind.”

“I don’t know whom to blame,” he told Zenger News.

The fire at the Sick Newborn Care Unit (SNCU) of government-run Bhandara District General Hospital in the western state of Maharashtra, started at around 1:30 a.m., Rajesh Tope, health minister of Maharashtra, said in a video message. “Preliminary investigations point to a possible short circuit as the cause of the fire.”

Of the 10 infants, seven died from smoke inhalation and three died due to burn injuries, he said. Fire officials suspect that an explosion in a radiant warmer may have triggered the blaze. 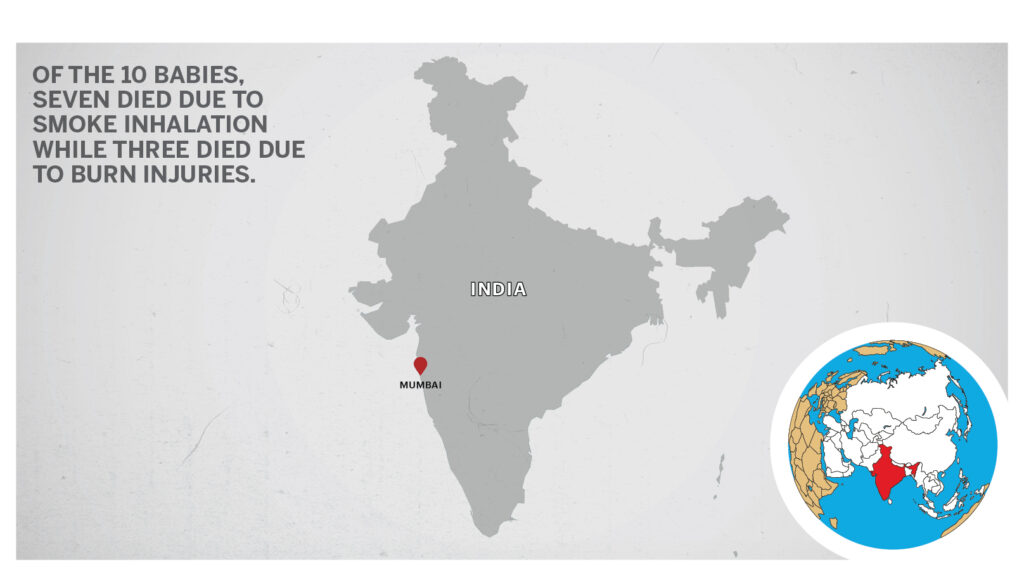 “The entire ward on the first floor of the hospital was engulfed in a thick cloud of smoke. The on-duty nurse and ward boy opened the windows and used extinguishers to douse the fire but could save only seven babies,” Tope said.

Dinesh Khandate, a 35-year-old farmer, recalled waking up due to smoke.

“It was around 1:45 a.m. when everyone began shouting as they saw smoke emanating from downstairs,” said Khandate, who was sleeping on the second floor outside the ward where his 23-year-old wife, Diksha, was admitted. Diksha gave birth on Dec. 22 to twin girls who were kept in the SNCU as they were underweight.

“It was chaos,” said Khandate. “The cloud of smoke was thick and dark, and it was clear that there was a major fire. I rushed to my wife and asked her to be ready to escape. I then rushed to the first floor to check on my babies. My heart sank when I saw the entire SNCU ward clouded in black smoke. The lights were off and there was no visibility.”

Khandate saw security guards, nurses and other staff trying to rescue the babies.

“The fire brigade arrived, and they began breaking in from the backside of the ward,” he said. Khandate and his wife waited as the rescue operation went on, not knowing whether their babies were OK. “It was only at noon that hospital authorities informed us that our twins were unhurt. They allowed us to see the babies for a few minutes,” Khandate said.

Tope said a high-level inquiry has been ordered into the incident and strict action would be taken if any negligence is found. The victims’ families will be compensated with INR 5 lakh ($6,813).

The incident has put a spotlight on fire safety systems in hospitals in India. Health care infrastructure still needs a lot of attention as such incidents also impact the country’s image as a medical tourism destination, some observers said.

Chief Minister of Maharashtra Uddhav Thackeray visited Bhandara on Jan. 10 to take stock and spoke to the grieving parents. While ordering all government hospitals in the state to conduct fire and safety audits, he said there will “certainly be an inquiry.”

“The probe will try to find out if the fire was caused by an accident or due to ignoring safety,” Thackeray said. The investigating team has also been asked to provide guidelines so that similar incidents do not recur in the state.

“Maharashtra itself has witnessed similar fires in the past,” Dr. Abhijit More said. “Government authorities don’t learn from their mistakes, which leads to such tragedies.

“Such incidents highlight the need for the regular upkeep of equipment, checking electrical wiring, maintaining them on a timely basis, and conducting stringent fire audits. Unfortunately, none of this is taken seriously,” he said.

In Kolkata, nearly 90 people were killed after a major fire broke out at a hospital in 2011. In 2017, four babies were killed in a blaze at the Neonatal Intensive Care Unit in a hospital in Amravati, in Maharashtra. In 2019, a three-month-old baby suffered severe injuries in a fire at the Pediatric Intensive Care Unit of a civic-run hospital in Mumbai. The doctors had to amputate the baby’s left arm due to severe burn injuries. He died of a cardiac arrest a few days later.

“All hospitals should strictly undertake fire audits, but it’s clear that audits are not happening,” said More.

In December, the Supreme Court directed all states to form committees to undertake monthly fire audits in all hospitals, including at Covid-19 facilities.

The National Accreditation Board for Hospitals and Healthcare Providers lists minimum requirements for fire safety installations, among other things.

“It is mandatory for all hospitals to obtain No Objection Certificate from the concerned Fire Department before the building can be occupied,” it states. “The NOC is to be renewed every year.”