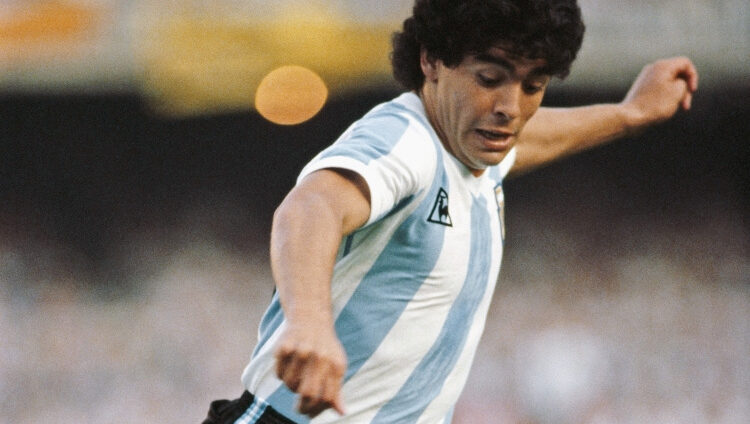 With more than 900,000 federated players, soccer is the Argentinian sport par excellence — a core element of the country’s identity, along with tango.

More than a sport, Argentines consider playing soccer an art. It is the sport most practiced by Argentinian men and women, who celebrate it every May 14 on Argentina’s Soccer Player’s Day. Created in 1893, Argentina’s Football Association (AFA) is one of the oldest federations outside of Europe.

Soccer connects Argentines regardless of their social class, creating a joyful layer that covers collective wounds. It has tremendous economic and political relevance in Argentina, being almost part of the country’s DNA.

“Soccer in Argentina represents us, dresses us, showcases us,” said Andrés Eliceche, a sports journalist. “With its good and bad things, it leaves us naked, facing our miseries and virtues. Argentina does not exist without soccer.”

Many Argentines see soccer as a way to climb up the social ladder. So, they begin preparing themselves from a very young age, training with great passion and dedication.

On the other hand, soccer often creates fanaticism. Rivalry among local or national teams has caused some murky events in the past. But when teams are on the field, overflowing passion is under control.

In film, literature, theater and comedy, soccer has found a way to become immortal since the beginning of the 20th century. It is the primary means of entertainment for Argentines, and its consumption has become a colossal business.

Every weekend, Argentine society turns to soccer to escape routine and learn about their favorite players, their training and other details.

“It is part of our inner-self. We can’t imagine what our life would be like without soccer. For the fans, seeing their team win is the most important thing. How the team manages to do it is an alternative element that one does not necessarily consider. So, our first concern is to win, and then we see how. The national team not only has to win, but it has to play well, filling people’s eyes. It has to score beautiful goals for the whole thing to make sense,” said Eliceche.

Argentines are undergoing a national mourning after the November death of iconic athlete Diego Armando Maradona Franco, an Argentine soccer player and coach. At age sixty, he died from a cardiorespiratory arrest in his Tigre’s house, where he settled after a head surgery for a subdural hematoma. He served as a forward and offensive midfielder and was considered the best soccer player of all time.