Karaoke Machines: A 1970s Revolution in the Entertainment Industry

Not having a singing voice is part of the fun.
By Carlos Ramírez and Vanessa Sam January 11, 2021
Facebook
Twitter
Linkedin
Email 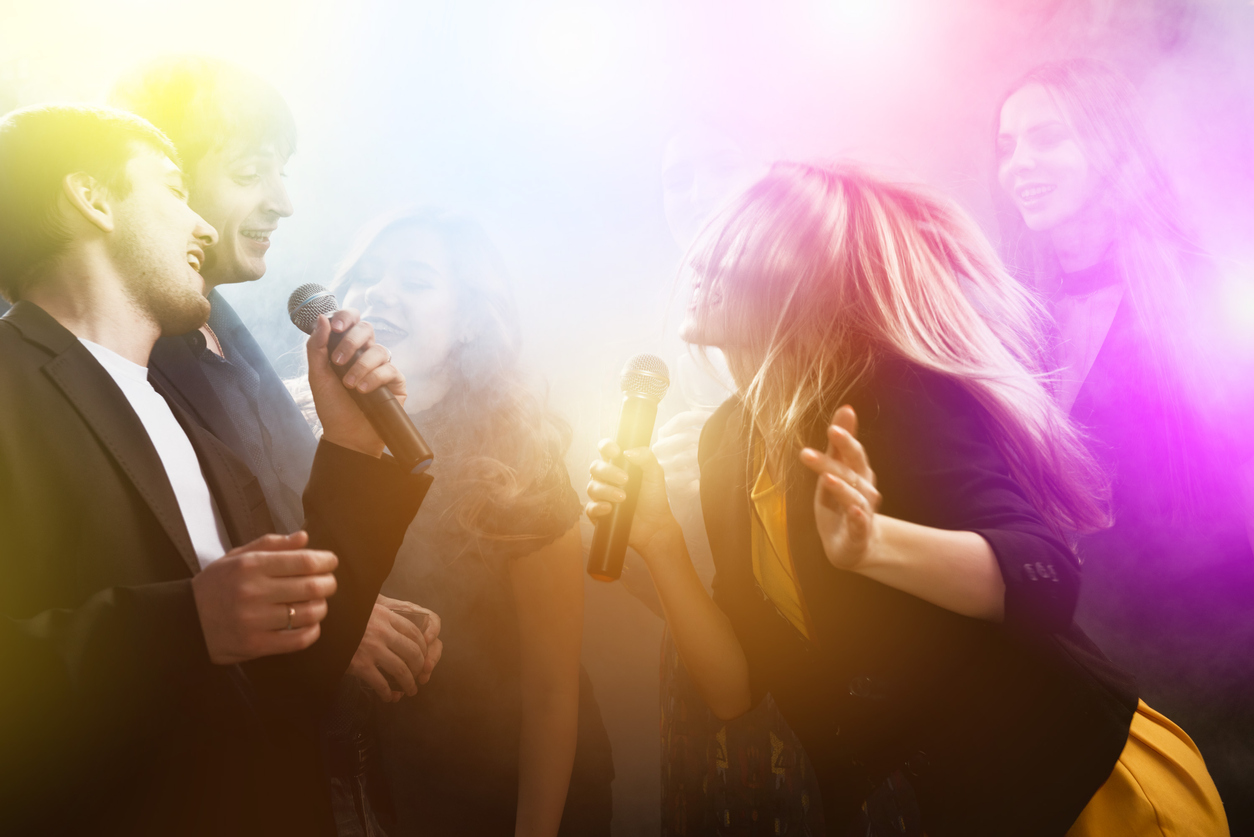 Karaoke machines are a Japanese invention, but an American show might have triggered their creation.

The term karaoke comes from the Japanese words kara (empty) and okesutora (orchestra). Karaoke machines are a recent creation compared to other sound technologies, such as the radio. But their importance in the entertainment industry is not small.

“Karaoke helps establish a fun dynamic that livens up a meeting or party,” said Gabriel Aguilar Mata, the owner of a karaoke machine rental center. “Often, people want to sing, but they feel embarrassed. At this point, other guests encourage this person to sing. Perhaps later, everybody is surprised about what a good voice someone has. Others might not sing as well. Here is where the fun begins. People around can make jokes for hours.”

Karaoke’s history goes back to the 1950s when American musician Mitch Miller hosted the TV show “Sing along with Mitch.” The show opened the door to a new relationship between musicians and audiences, with his orchestra playing popular songs while a screen featured the lyrics. A little white dot jumped on top of them as the music went by, and viewers would sing at home following the dot. The combination was popular and soon became a hit.

On the other side of the world, a young Japanese man reframed the entertainment industry with a related device. Daisuke Inoue invented the first karaoke machine using music tapes, a car radio, an amplifier and a coin vending machine. Inoue’s device allowed anyone to sing along live to a recorded track. His idea became popular and spread quickly throughout Japan and the world. Unfortunately, he never patented his invention and received no financial reward for it.

As time went by, tech developers perfected Inoue’s system. Portable jukeboxes with microphones were created in 1970 and allowed singing for hours. Two years later, a device patented by Nippon Columbia dropped the voice tracks from the recordings so that karaoke singers could perform with their own voices. Commercialization companies, including Columbia, Toshiba and Polydor, helped spread the karaoke phenomenon.

Karaoke machines reached homes by the 1980s. The new, fun trend was at hand for families, but not all of them had adequate spaces to sing at the top of their lungs. Karaoke rooms, where people could find better sound equipment and acoustics, then became fashionable. Karaoke bars started popping up in the 1990s, offering not one but several karaoke rooms.

The success of musical television shows, such as “Glee,” encouraged people to sing in the early 2010s. With a growing market, the tech industry raised the quality of karaoke machines to a commercial level, and Internet platforms began offering videos to sing karaoke online. The boost to the karaoke industry led to the creation of small businesses, such as karaoke machine rental centers.

“People rent their karaoke machines for birthday parties or in the holiday season, to have fun at Christmas or New Year’s dinner. At this time of the year, I have the greatest demand, with all my machines rented. It’s nice to help people have fun and build good family memories,” said Aguilar Mata.

The karaoke industry is now enormous. But people have not forgotten the young Japanese man who made all this possible. In gratitude for his contribution to the world, Inoue received the Ig Nobel Prize—a Nobel parody—for his creative invention in 2004. Every October, these awards recognize ten scientists and their legacies.