Cocoa Nuts: How a Stolen Tree Gave Chocolate to the World 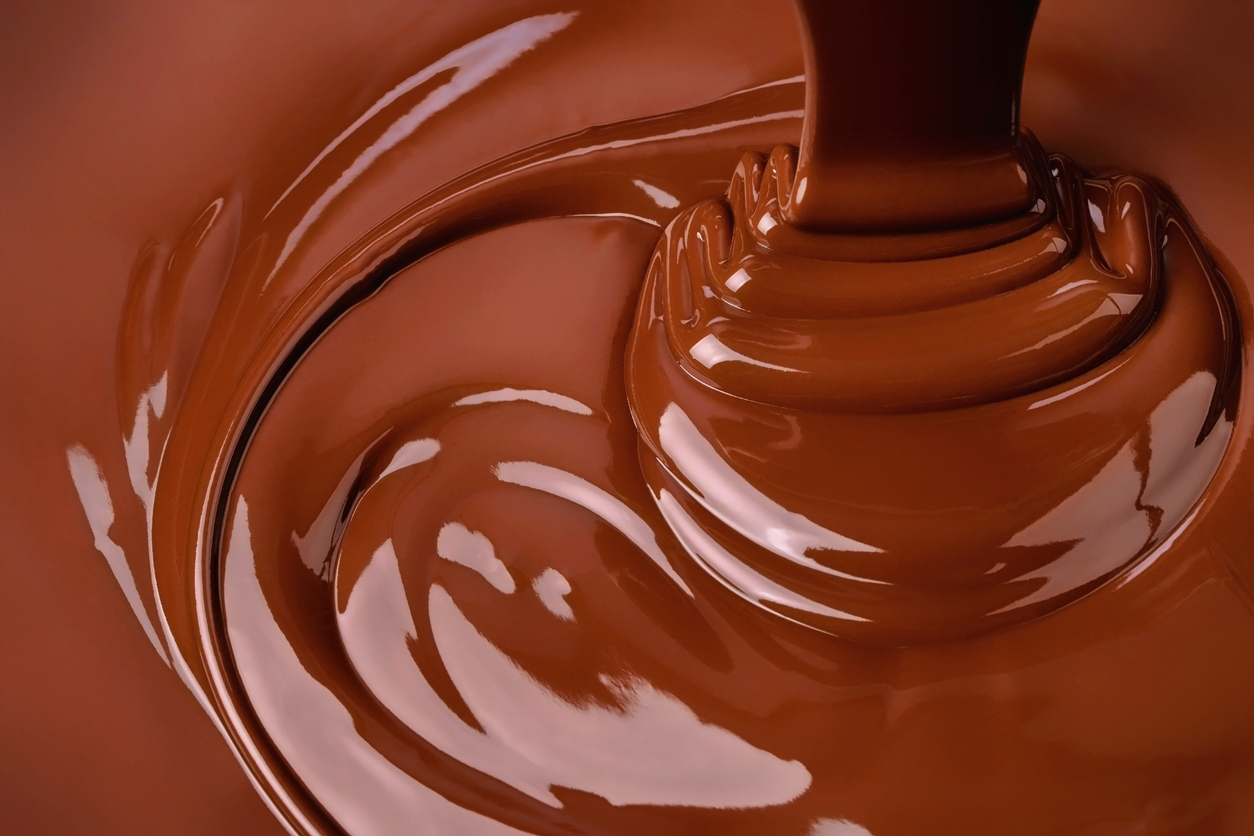 Chocolate is one of the most precious gifts that Mexico gave to the world.

The Mexicas, Mayas, Mixtecs and other pre-Hispanic civilizations drank chocolate. It traveled to Europe after the Spanish Conquest and from there to the rest of the world.

Legend has it that Quetzalcóatl, the Feathered Serpent, gifted the Toltecs — an ancient civilization that settled in central Mexico from the 10th-12th centuries — the cacao tree. Quetzalcóatl was a wise god, and he was fond of humankind. So, he gave people this gift, hoping that everybody would be well-fed and healthy. Chocolate would provide people with the strength to become wise, creative and skilled artisans, he thought.

But giving the gift was not simple for Quetzalcóatl. He stole the cacao tree from the gods and planted it in Tula. Wishing for the bush to grow, Quetzalcóatl asked Tláloc, the god of rain, to water it and Xochiquétzal, the goddess of love and fortune, to make it bloom. They both did their part, and the cacao tree blossomed and bore fruits.

Pre-Hispanic people enjoyed Quetzalcóatl’s gift right away. Cocoa beans were highly valued in Mesoamerica; merchants even used them as coins. But cocoa beans were precious beyond their use as currency. With them, servants prepared a foamy drink that was the base of today’s hot chocolate.

Not everybody was allowed to drink this precious beverage. Chocolate was a privilege of the high classes: nobles, warriors and priests. Many Mayan vases feature nobles drinking chocolate as part of ceremonies. Warriors used to have a cup before a battle to replenish their strength and energy.

There was no milk in the Americas then. So, pre-Hispanic people drank their chocolate with water. Mexicas, for example, combined cocoa beans with sapote and corn seeds, making little balls. Stirred in warm water, each of those balls would produce a cup of hot chocolate. People would complement their drinks’ taste with honey or flowers. Aquyo [an aromatic leaf,] pepper, annatto or ground corn were perfect finishing touches for the drink.

Cacao trees grow in tropical environments. The states of Campeche, Chiapas, Tabasco, the Pacific coast and the Maya region are significant producers in Mexico.

Having hot chocolate in the ancient style

Since the very beginning, the Spaniards loved chocolate. They quickly adapted it to their palates, combining it with milk, cinnamon, sugar and other spices. Today, the chocolate that circulates across the globe is mainly the European mix, with milk as an essential component.

However, people can taste chocolate in the ancient style, mixed with water, in Oaxaca. Such chocolate is an aromatic, light and tasty drink. Making it is a whole ritual, and indigenous people have passed down the drink’s recipe from generation to generation.

To prepare it, one must begin by roasting the beans.

“What you are doing is creating your chocolate paste. It may vary, depending on the cook. We make it with a pinch of salt, pepper, almonds, cinnamon and panela [unrefined whole cane sugar.] We grind everything in a metate [a pre-Hispanic mealing stone], but many people go to the mill for the paste to acquire the consistency they desire,” said María Antonia Chávez Gómez, a native woman of Tuxtepec, Oaxaca.

After grinding the cocoa beans, one must mix this paste with water using a molinillo, a wooden tool that incorporates air into the drink, making it foamy.

“One has to mix approximately 30 grams of chocolate with 250 milliliters of water using the molinillo. One can use a mixer once the beverage is foamy,” said Chávez Gómez, who recommended tasting the drink repeatedly while making it to perfect the flavor.