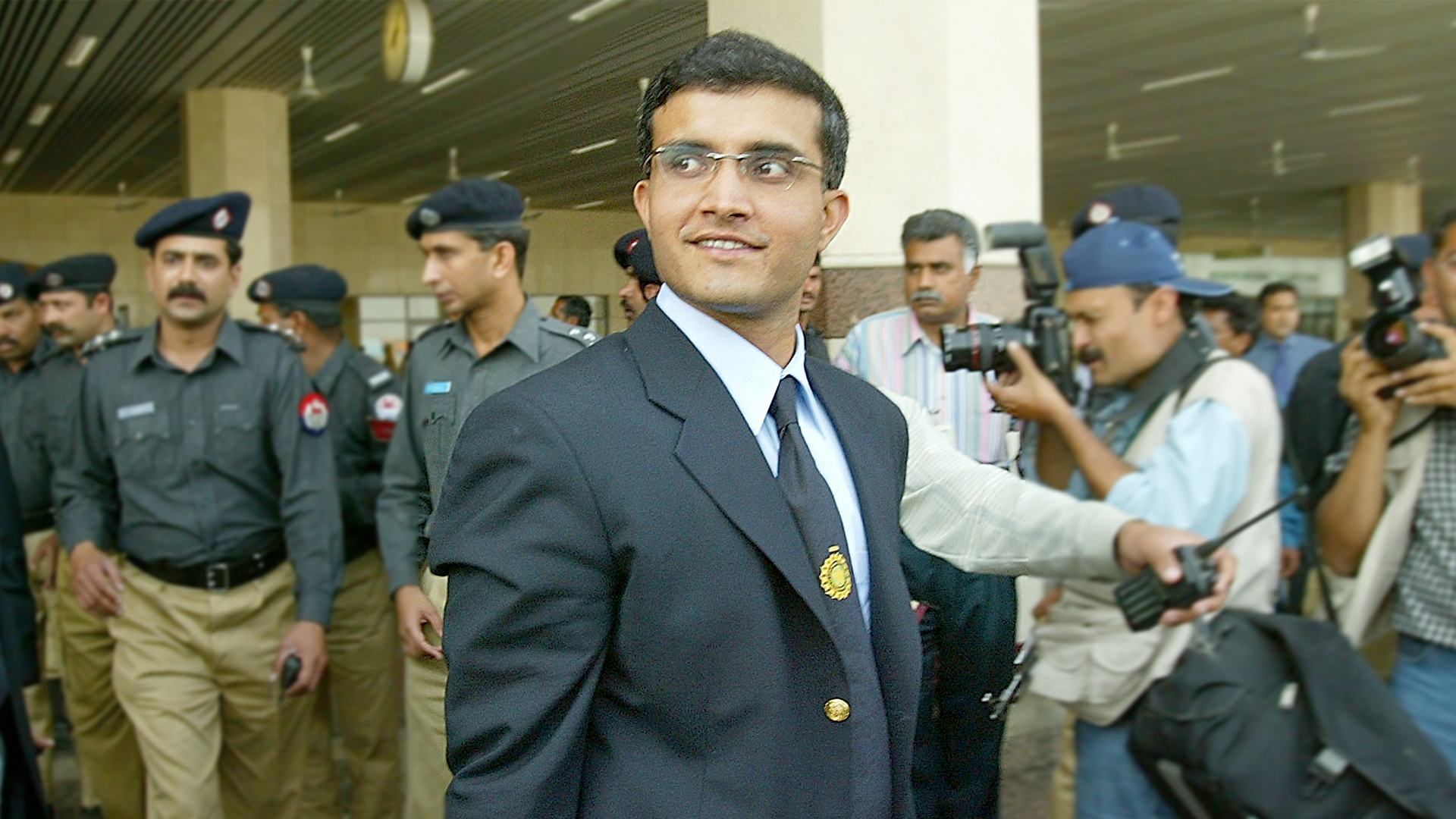 RAIPUR — Stepping out of Kolkata’s Woodlands Hospital after recovering from a mild heart attack, Sourav Ganguly — former national cricket team captain and president of the Board of Control for Cricket in India, assured a large gathering of fans that he was doing fine.

The 48-year-old left-handed batsman, who led the men’s team to many victories between 2000 and 2005, was trolled across social media platforms for his endorsement of a rice bran oil for “healthy heart” under the brand name Fortune.

The company soon pulled down the advertisement but said there were no plans to drop Ganguly as the brand ambassador. Fortune is part of Adani Wilmar Ltd., a two-decade-old venture between Singapore-based Wilmar International Ltd. and Gujarat-headquartered Adani Enterprises Ltd. controlled by billionaire Gautam Adani.  Fortune did not respond to requests for comment from Zenger News.

“What happened to Ganguly is stress-related and has nothing to do with the oil,” said Prahlad Kakar, an Indian advertisement film director. “It can happen to anyone. It wasn’t as if he was consuming three liters of oil a day. This is the message that needs to be sent across.”

Cardiologist Devi Shetty, who checked in on Ganguly, endorsed Kakar’s view. Ganguly’s heart is as strong as it was when he was 20 years old, Shetty said.

Celebrity brand endorsement is a big market in India, particularly for cricketers and Bollywood stars. Close to 50 percent of endorsements in India feature celebrities, compared with around 20 percent in the United States, according to a July 2019 report by financial consultancy firm Duff & Phelps.

The number of brand endorsements increased from 650 in 2007 to 1,660 ads in 2017, the report said. Film stars accounted for 76 percent of the endorsement market, followed by sports figures, with 12 percent share, it said.

Soon after Bollywood actor Aamir Khan raised concerns in 2015 about “intolerance” in India and said he felt unsafe due to his religion, Snapdeal, an e-commerce website that he endorsed, was trolled online.

Indian cricketer M. S. Dhoni resigned in 2016 as brand ambassador for Amrapali Group, a real estate firm, after disgruntled customers raised concerns over delays in getting possession of their flats. Amrapali Group, which is the focus of a scam investigation, was sued by Rhiti Sports Management, which manages Dhoni.

Neither Snapdeal nor Nestlé renewed their associations with their respective brand ambassadors, nor did they sign on other celebrities.

“On the one hand, there is the question of responsibility for the endorser, and on the other hand are prevailing social conditions that may have intensified the criticism at this juncture,” said N. Chandramouli, CEO of TRA Research.

“The prevailing social situation, where Ganguly is associated with the Adani Group as a brand ambassador, is also perceived as Ganguly being close to the ruling political party. This also invites criticism,” he said, referring to the protests against three new laws the government has brought in that farmers believe will leave them the mercy of big corporate houses like Adani’s.

Chandramouli said it is a Catch-22 situation for both Ganguly and Fortune.

“If they drop him, or if he distances himself from the brand, it will send out a wrong message. Also, newer health and nutritional brands will be difficult to come by, despite the causality not being proven between the heart attack and the oil,” he said.

Cricketer-turned politician Kirti Azad — whose tweet, while wishing Ganguly a speedy recovery, also brought up the latter’s association with Fortune — said: “I meant it in good faith, but having said that, those who are in the public eye should be careful about what they endorse as millions look up to them.”

Lawmakers have also taken up the issue in recent years. The Consumer Protection Act of 2019, which came into effect in 2020, bars endorsers from giving a false description or guarantee about the products/services they advertise. Penalties “may extend to” INR 10 lakh (approximately $13,400), and can go up to INR 50 lakh for “every subsequent contravention.”