What Is the Best Wine in the World? 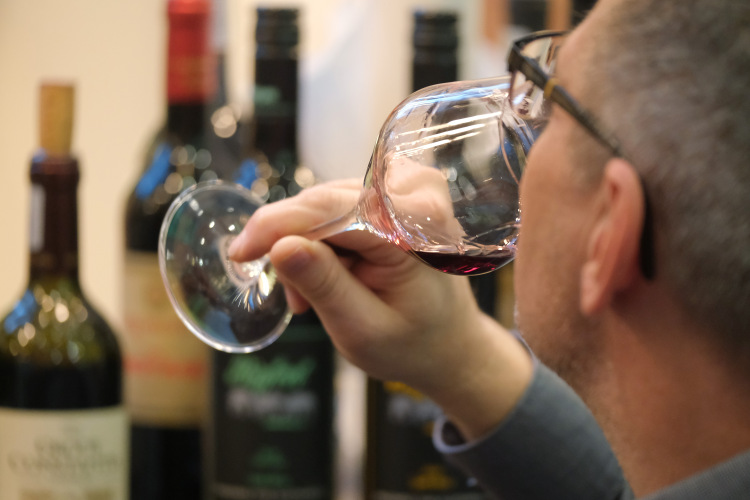 Every year, the respected American magazine Wine Spectator ranks the best 100 wines in the world. For the 2020 edition of this rating, the jurors tasted more than 11,000 wines and selected Castillo Ygay Gran Reserva Especial 2010 as the best in the world.

The Spanish winery Marqués de Murrieta, in the Rioja region, is responsible for this red wine. The winery dates back to the 1850s.

“It is a quality wine, an icon of Rioja, with unquestionable recognition at the national level,” said Vicente Dalmau Cebrián-Sagarriga, owner of the Marqués de Murrieta winery in an institutional video.

“It represents the solid path that Luciano Murrieta took in 1852, and María Vargas masterfully continues today,” he says, acknowledging the wisdom passed down at the winery’s laboratory.

The delicate notes of Castillo Ygay come from a mix of two grapes: 85% tempranillo and 15% mazuelo, both from La Plana vineyard, a 99-acre field with vines planted as far back as 1950. “Castillo Ygay’s grapes come from the highest part of the property, 485 meters above sea level; the oldest vines produce the highest-quality grapes,” Dalmau Cebrián-Sagarriga said.

Castillo Ygay matures for two years in American and French oak barrels and five more years in the bottle. The wine approved in January 2020 began its maturation process around 2010.

“To the nose, it gives an aroma of ripe fruits — strawberries and blueberries — with a touch of spices, such as rosemary, thyme and hints of graphite,” said Juan Ortega Quintana, a Mexican wine taster.

The Wine Spectator’s expert enologists awarded Castillo Ygay 96 points out of a 100.

“It is a wine above all elegant, balanced, vigorous and concentrated, which is recommended to pair, for example, with cod.”