The Long and the Short of Indian Cinema’s Anthology Trail

Short story-telling is the flavor of the season in the Indian film industry
By Radhika Bhirani January 9, 2021
Facebook
Twitter
Linkedin
Email 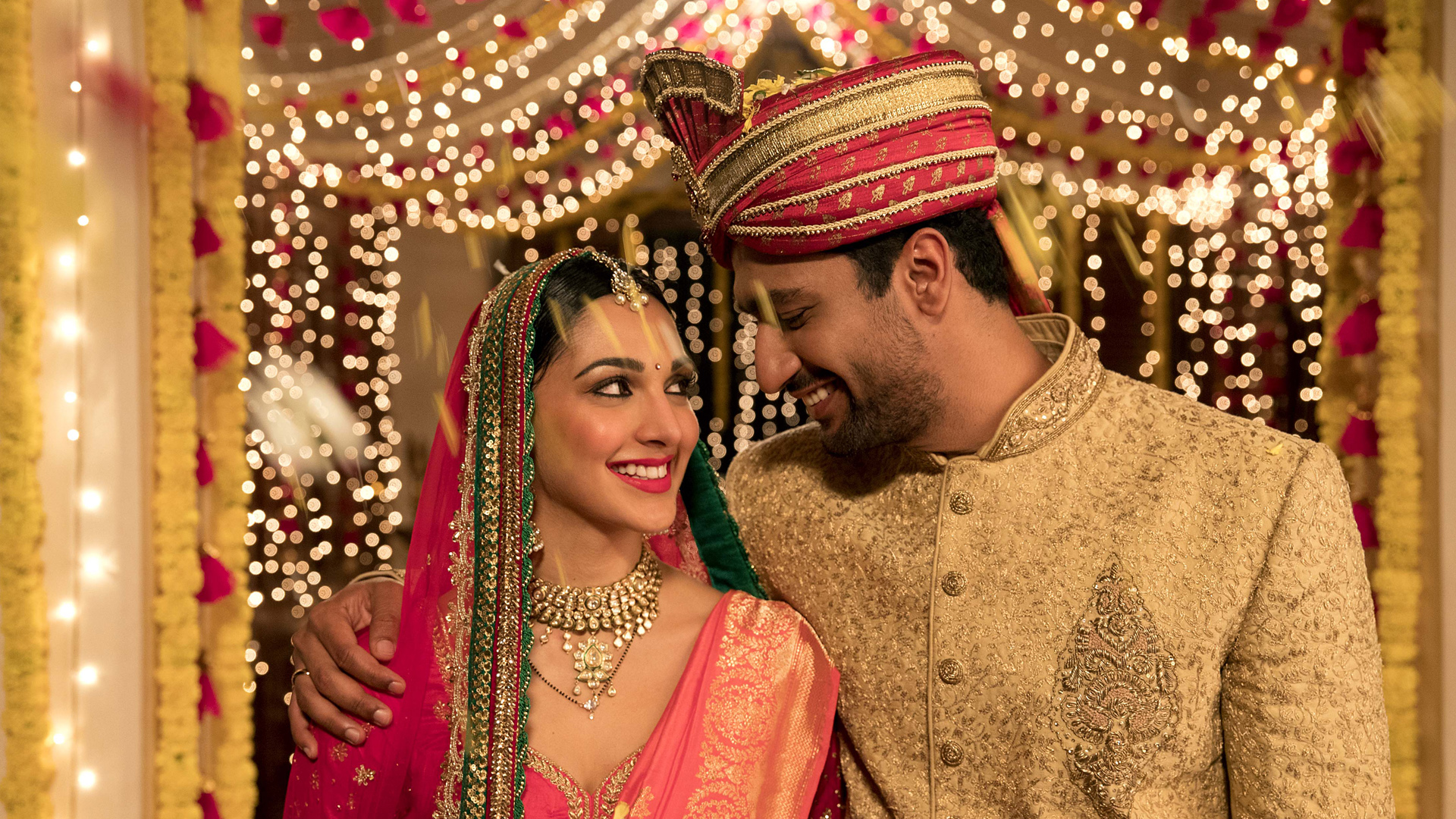 Karan Johar, a filmmaker whose brand of cinema has been defined by big budgets, larger than life sets, song-dance routines, family, romance and heartbreak, took a plunge into uncharted territory of short storytelling with one of the four segments of the 2013 film, “Bombay Talkies.” The film was a tribute to 100 years of Indian cinema, and set the stage for Johar’s continuing tryst with the anthology space.

In 2018, he made one film for “Lust Stories,” another anthology, which landed two nominations at the 47th International Emmy Awards.

In 2020, he directed a section for “Ghost Stories,” wrapping up a trilogy of anthologies made with Anurag Kashyap, Zoya Akhtar and Dibaker Banerjee, all notable names from the Indian film industry.

And in 2021, Johar is producing a portmanteau film, tentatively titled “The Other,” for global streaming platform Netflix, putting together multiple films tied together by a common theme.

Anthology has emerged as the season’s buzzword in Indian cinema, especially after the back-to-back release of Amazon Prime Video’s Hindi original “Unpaused,” and Netflix’s four-film Tamil offering “Paava Kadhaigal.” These were preceded by Bollywood film “Ludo,” “Putham Pudhu Kaalai” in Tamil, “Survival Stories” in Malayalam and Hindi movie “Zindagi inShort”, in a year which spelt doom for the box office, but boom for the streaming world.

That both “Unpaused” and “Putham Pudhu Kaalai” explore the social and emotional impact of the unprecedented Covid-19 pandemic in their own ways, was a result of a push, in dark times, to create something that does not just mirror our reality but becomes a beacon of hope, says Aparna Purohit — Head of India Originals, Amazon Prime Video India.

“Last year shoots were canceled, promotions pushed, life upended. But it also provided us time to introspect and push the envelope creatively,” said Purohit. “The idea for the anthology was born from our shared experience as creative people struggling to work on projects, as content creators striving to make things work, and as humans trying to grasp at whatever human connection we could make. And that was the genesis of both these films.”

Actor-filmmaker Gautham Vasudev Menon vouches for that. In a career of two decades, 2020 was the first time that he got a chance to toy with the anthology format, and with two different projects at that —“Avarum Naanum-Avalum Naanum” for “Putham Pudhu Kaalai” and “Vaanmagal” for “Paava Kadhaigal.”

Menon got into these with “a lot of passion” for two reasons.

“I always thought it would be nice to have my name up there with three or more other filmmakers,” he said.“When the idea came around, I took it up straightaway. I also liked of telling a story in a space which lasts  30-40 minutes and still comprises a good part of a two-hour film. It is liberating,” added the filmmaker, who is working on yet another Netflix anthology, “Navarasa,” which will have an ensemble of nine of Tamil film industry’s finest directors share their interpretations of nine different ‘rasas’ or emotions ranging from anger, disgust, fear and courage to compassion, laughter, love, peace and wonder.

More projects are in store from other directors, who are upbeat about bringing their own realities, cultural contexts and outlook to narratives.

Given the understanding that the streaming world does not have a quantitative measure for success for a film, unlike in the theatrical business, whether movies of this sub-genre will work their magic at the box office remains to be seen when theaters and their business bounce back to normalcy.

Menon is hopeful that a “multilingual anthology” becomes a reality in the evolving entertainment landscape which is enabling and empowering more collaborative efforts; however, he notes that there are murmurs about “too many anthologies happening.”

“Nevertheless, the audience is ready to lap up this format, so there should be a lot more.”

Actors, driven by content and intent, are also uninhibited about being associated with short films or anthologies that make a point.

Richa Chadha, who features in “The Apartment,” one of the five stories in “Unpaused,” said she was attracted to the writing.

“It was very current, contemporary and about an already unfolding crisis that all of us had been witness to and been a part of in some sense,” says Richa about her segment, which weaves in themes of the lockdown and the #MeToo movement in a seamless way. “The short film format is a space where a lot of commercial filmmakers experiment with actors like me, as we tend to be less risky (for the filmmaker at least).”

The anthology film format, although trending, is not new to Indian cinema.

“It was a fantastic film of three stories linked by a house, and had names like Dilip Kumar, Kishore Kumar, Keshto Mukherjee, Suchitra Sen and Nirupa Roy,” said Ausaja, adding that in his opinion, Raj Kapoor’s “Mera Naam Joker” (1970) also experimented with the format in a way as its narrative is divided into three parts.

It was post 2000, notes the historian, that the Indian film industry, across regions and languages, started to experiment with the format more.

The rise of multiplexes in India towards late 1990s was a contributing factor in giving such projects an impetus, said film trade analyst Girish Johar.

“The upsurge in streaming content creation and consumption has given directors more muscle to pull off this form of storytelling, as the ecosystem allows them to think independently of whether it will generate good box office numbers or not”.

“Creators have the ability to tell the story of their choice, the way they want, knowing that every story can find its audience,” said Arya. “They no longer have to make a song integral to their story, write a character a certain way, or add additional scenes to meet a certain duration. Whether they want to tell the story in two hours, in 90 minutes, or in 20 or 30 minutes, we want to support them in bringing their story to life in its best form.”

In 2010, much before the streaming wave in India, filmmaker Onir had made the critically acclaimed, crowd-funded and National Award-winning film “I Am”— an amalgamation of four short stories glued together by the theme of fear, and by interwoven characters.

He said the primary reason for choosing the anthology format back then was “the need to tell those stories and due to financial reasons.” Now a decade later, he has announced its sequel “We Are,” which he hopes to release in theatres.

“I enjoyed what the format offered me as a filmmaker and I want to explore it more,” said Onir, who has also been roped in by the Indian Film Festival of Melbourne, along with directors Kabir Khan, Rima Das and Imtiaz Ali, to work on “My Melbourne,” an anthology of short films.

“It is exciting to see how a similar subject is dealt with by each of us, and to see how the short film has developed over the years as a format. There is definitely a growing audience.”