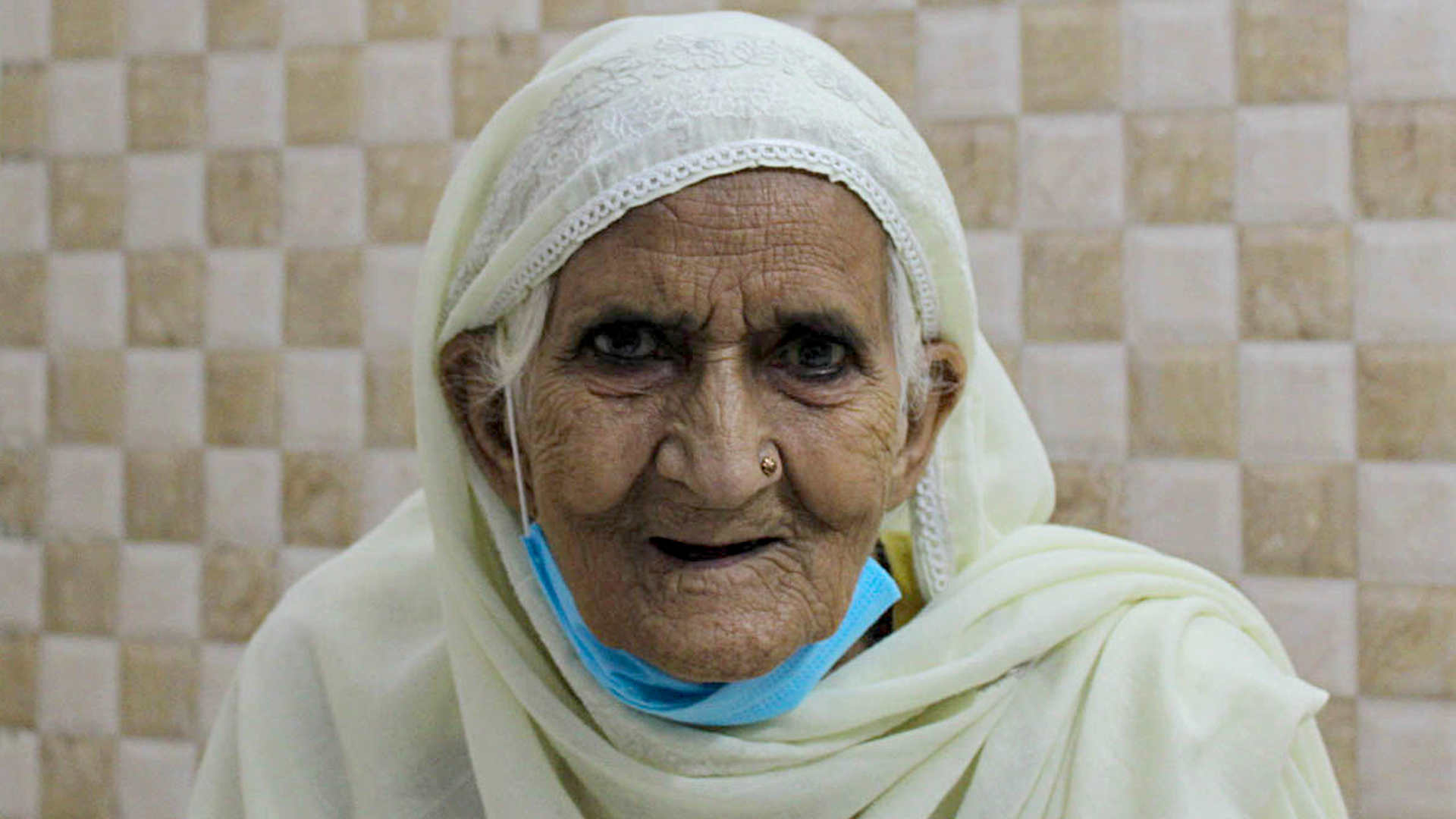 There was one name from India too — Bilkis Bano.

Bilkis Bano, 82, aka dadi (grandmother) is a celebrity of sorts in her country of birth. Bano rose to prominence, along with a few other elderly women, during the anti-CAA protests in India. She became the face of the women-led sit-in at Shaheen Bagh — a densely populated neighborhood in southern Delhi — that became the epicenter of the agitation. The peaceful protest lasted more than 100 days before the nationwide lockdown forced its end.

Citizenship Amendment Act (CAA) is a controversial law, which was enacted by the Government of India on December 12, 2019, leading to countrywide protests for being “discriminatory” on the basis of religion. The act fast-tracks Indian citizenship only for non-Muslim refugees from its three neighboring countries.

Gal, however, wrongly described Bano as an “activist fighting for women’s equality in India.”

“I had never participated in any protest in my life before,” says Bano. “But seeing the oppression, I had to. I felt like I had no choice.”

Bano, who lives in the Shaheen Bagh area, was recently featured in TIME magazine’s “100 most influential people of 2020” list.

In December 2019, when scores of students were beaten up by security forces in Jamia Millia Islamia University — a couple of kilometers from Bano’s house — for protesting against the Citizenship Amendment Act (CAA), she felt an urge to join them and protest.

“I saw students bleeding profusely. Someone’s arm was broken. Someone’s eye got damaged.  I thought enough was enough and that it was time to resist.”

A few hundred meters away from her house, an indefinite peaceful sit-in was organized at Shaheen Bagh and she started joining it daily.

“I used to be at the protest site at 8 am every day and leave at 11 pm. I used to rest at my nephew’s house so that I could sleep for a few hours and then quickly join the other women in the morning again,” said Bano said.

Many women activists in the country feel inspired by Bano’s struggle and term her as a “symbol of resistance.”

“When we picture superwomen they are usually in the prime of their youth. Who would have known that an anti-CAA movement and the rise of Shaheen Bagh as a sentiment for the whole nation, would introduce us to an 82-year-old woman who is no less than ‘super,'” says Srijan Chawla, 23, a student activist who is inspired by dadi.

Her views are echoed by poet Nabiya Khan, whose famous anti-CAA protest poem, “Ayega inquilab pehnke bindi, chudiya, burqa, hijab,” (Draped in a burqa, bindi, bangles, in a woman’s guise/ The revolution will rise.) is dedicated to Bano.

“Bilkis dadi challenges the established codes of misogyny, rescue, dominance and resistance,” said Khan. “Her struggle helped women, especially those from the marginalized Muslim community, to reclaim their spaces and redefine their roles.”

Bano, however, has got her share of hate and criticism from the government and right wing trolls. In a post on Twitter, Bollywood actress Kangana Ranaut claimed that Bano was available for hire at protests for “Rs 100.” (less than USD 1.5)

This, however, hasn’t affected her supporters.

“By leading Muslim women in public spaces, Bilkis Bano made this government look foolish for saying that Muslim women are suppressed in their households. For me, just her existence is an inspiration for the youth,” said Junaid.

At the peak of the CAA protests, Bano also interacted with the Indian Supreme Court-appointed interlocutors in a meeting that failed to break the deadlock between the government and the protestors.

Born in a small village in district Harpur in Uttar Pradesh, Bano lives with one of her five sons in Delhi. She also has a daughter and 19 grandchildren for whom she wishes an “India of love” and not of hatred.

“I took my daughter, daughter-in-law and grandchildren with me to the protest site at Shaheen Bagh,” said Bano. “I have lived my life. I may survive for a few more months more, but I am fighting for the next generation — for these children,” Bano said pointing towards one of her grandkids.

After the lockdown forced the closure of the Shaheen Bagh agitation, the government arrested scores of activists including students who were part of the anti- CAA protests.

Bano rues the disruption in the protests because of the pandemic and appealed to the government to release all the students who had been arrested.

“We had to stop our protest, but our struggle will continue till our demands are met and till everyone arrested is released.”

Even though the 100-day Shaheen Bagh movement and anti-CAA protests by Bano and thousands of other activists failed to garner any results, and the government didn’t pull back their decision of implementing the controversial law, Bano still holds the idea of protest close to her heart.

“When we protest, the government is forced to listen to our demands. If we don’t, how would we hold the government accountable for its blunders? We are protesting for our rights. It isn’t as if we are begging for any concessions,” said Bano.

(Danish Pandit contributed to this report)