What’s the Origin of the English Icebox Cake?

Once considered very expensive due to the lack of ice, this tasty treat has evolved in a variety of cuisines. 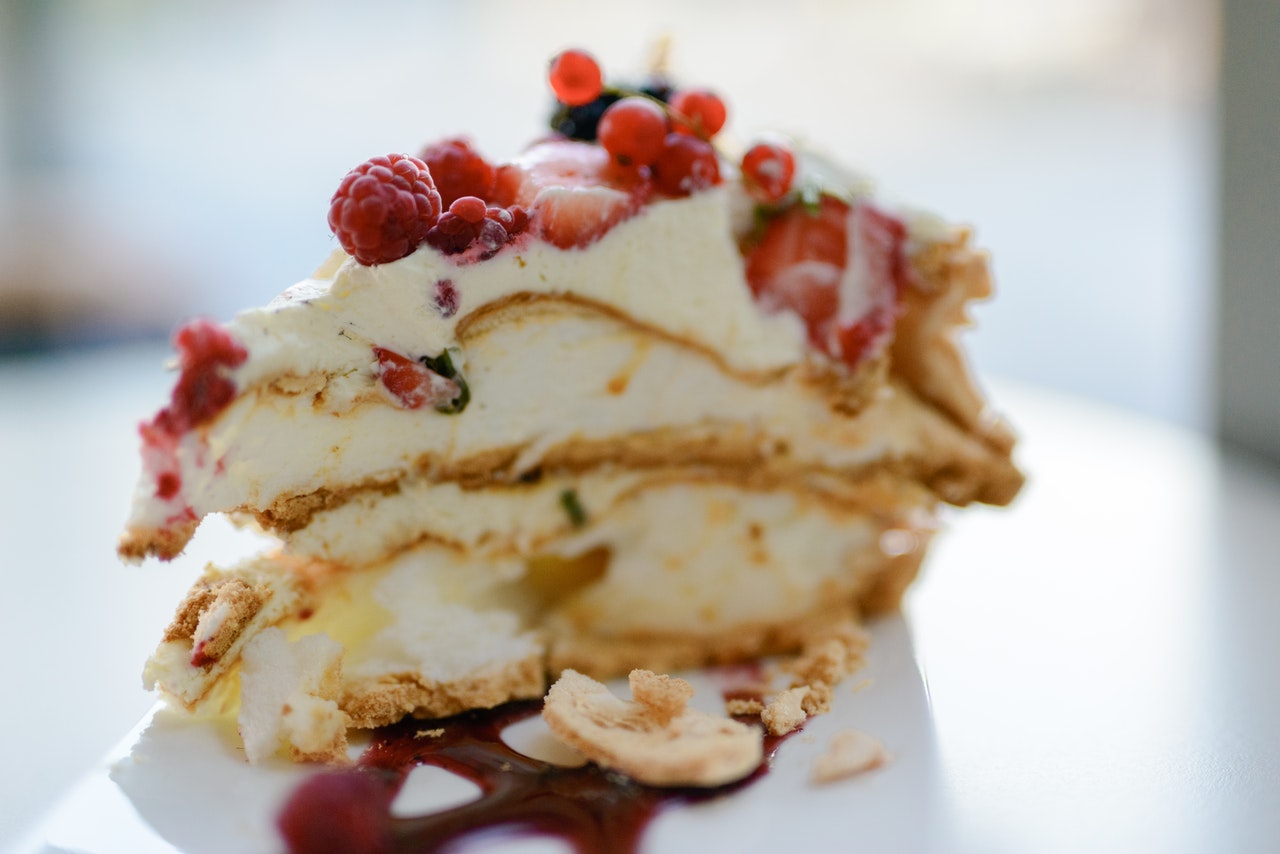 When there’s no time to bake, a carlota is an ideal dessert.

The carlota — or charlotte — is a French dessert that can adapt to many ingredients. It is a no-bake dessert with a biscuit or sponge base, usually served cold. It alternates layers of jams, fruit compote, cream, or ice cream with cookies or bread.

The origins of this dessert are subject to debate.

“A theory says that in the second half of the 18th century, it was more like a cake,” said Madeleine Corzo, a Mexican chef. “The recipe underwent some alterations during the 19th century when it began to be served cold. It took its name from Queen Charlotte, wife of King George III of the United Kingdom. Another theory attributes carlotas to a chef.”

That would be Marie-Antoine Carême, who served the royalty during the 19th century. Carême adapted the recipe to a cold dessert made of ladyfingers and Bavarian cream, according to the second theory. He gave it the name of Charlotte à la Parisienne, in honor of Princess Charlotte Augusta of Wales, the only daughter of King George IV.

Carême later cooked for Czar Alexander I of Russia, and renamed the dessert Charlotte à la Russe, honoring Czarina Charlotte of Prussia, wife of Nicholas I of Russia.

Back in the 19th century, carlotas were so pricey that only the rich could afford them. Usually, chefs covered carlotas with ice after assembling them and served them as soon as possible to avoid them melting. (At that time, there were no refrigerators or iceboxes for domestic use.)

In the 20th century, with the advent of the first refrigerators, carlotas became widespread. Chefs reinterpreted the recipe, which ended up becoming the English icebox cake. In the 1930s, cookie companies placed a simple version of this recipe on the back of their packages. Carlotas became one of the most popular desserts among the housewives of that time, and they still are.

“I make a carlota for every special event because it is an easy dessert to prepare, and many people like it,” said Rosario Oropeza Chávez, a Mexican housewife. “Sometimes I add fruit on it. But when I know that the diners will include someone who doesn’t like fruit, I make the carlota with cream and cookies. When my children were young, I enjoyed assembling carlotas with them. Now that I have grandchildren, from time to time, they help me prepare them. Carlotas are very easy to make, and the children have fun.”

This dessert continued to change its name within French and English cuisine, but in different parts of the world, cold desserts are called charlotte or carlota, in French or Spanish. Cookie ice cream cakes, a modern twist, have also become popular.