The Madras Crocodile Bank Trust has a collection of 15 of the world's 23 species of crocodilians.
By Neeti Jaychander January 8, 2021
Facebook
Twitter
Linkedin
Email 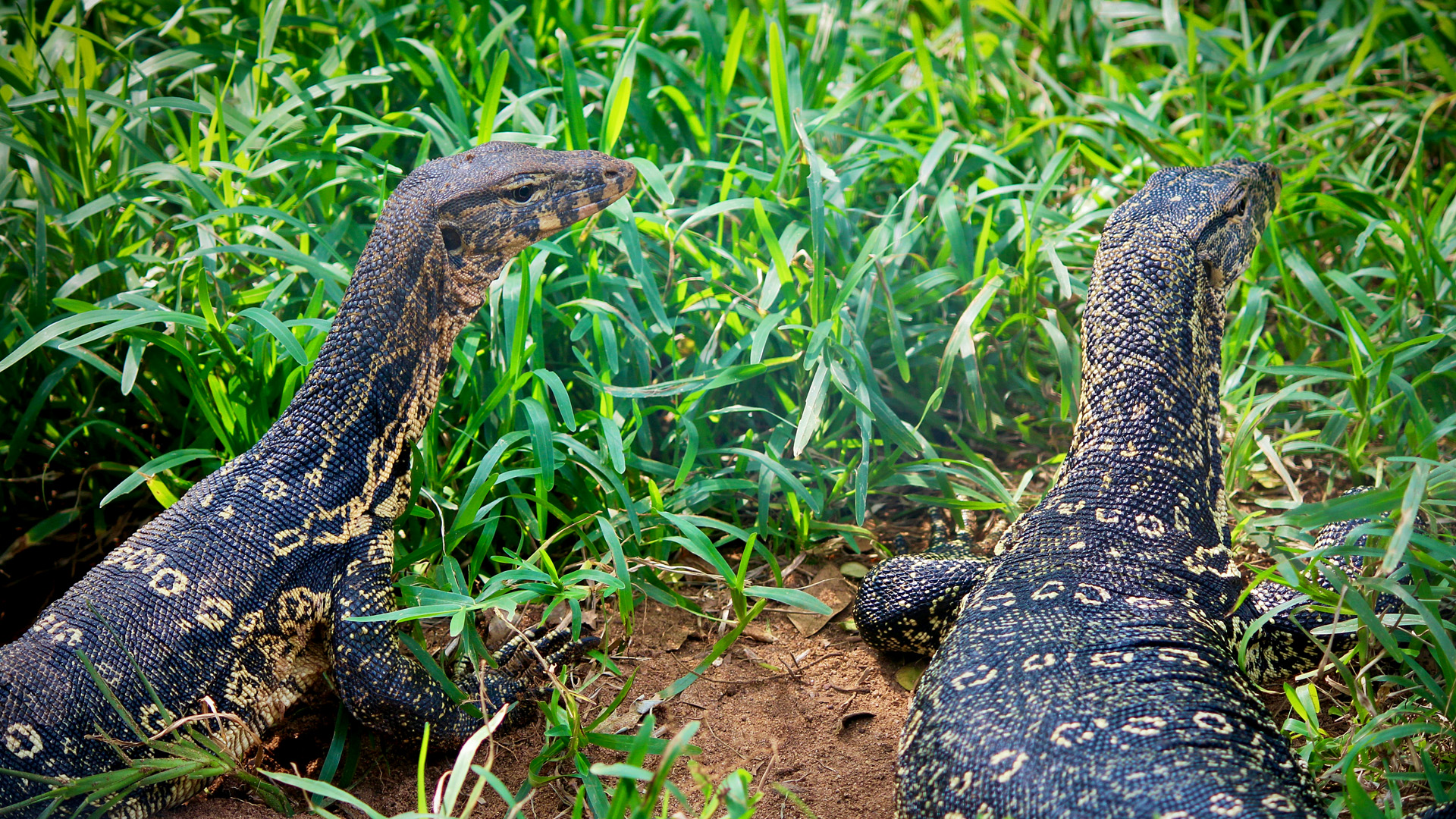 CHENNAI, India — In November, when the lockdown finally eased in Chennai, the capital of Tamil Nadu, the Madras Crocodile Bank Trust (MCBT) opened its doors to tourists and visitors again. However, on November 11, a Giant Aldabra Tortoise went missing from its premises. Valued at Rs 15 lakh ($ 20,200), these are second in size only to the Galapagos turtles, with a life span of up to 150 years.

“It was one of the most difficult incidents we have experienced,” said writer, educator and naturalist Zai Whitaker, co-founder and Managing Trustee. “It underlines the scale of the exotic animal trade and the need for a closer look at how such incidents can be discouraged.”

This isn’t the first time a theft has occurred in an Indian zoological park. In August 2009, eight rare monkeys (marmosets) were stolen from the Alipore Zoo in Kolkata. The thief, a poacher was later nabbed and identified.

As of now, in the case of the MCBT, the Mamallapuram Police have registered a case under Section 379 (theft) of the Indian Penal Code. Special police teams have been formed to investigate the case, and phone records of staff members are being traced.

The Madras Crocodile Bank Trust is a zoological park and a center for herpetology (reptile conservation). It has informally been called “Croc Bank” for decades among locals in Chennai. Founded by Zai and herpetologist-wildlife conservationist Romulus Whitaker in 1976, it also promotes research, education and awareness about reptiles.

“Reptiles, as we know, are at the bottom of the animal popularity ladder,” said Zai.“The top dogs like the tiger and koala bear get the empathy and conservation action — and funds. This is not the case with reptiles, though it’s improving.”

“Our work on spreading awareness about the role of reptiles in nature, and the importance of conserving them, has made a huge difference in the Indian context. For instance, when we started out, some 45 years ago, ‘Kill it!’ was the response to a snake sighting; it is no longer so.”

The Agumbe Rainforest Research Station, one of Madras Crocodile Bank’s field sites, is in the middle of a telemetry study on king cobras. They have discovered several interesting new facts about the snake, which will help develop conservation plans for its habitat.

“For travelers, both international and domestic, our exhibits and signage give a comprehensive view of Indian reptiles and their conservation,” said Zai. “We use local resources whenever possible, and all the art work has been done by a group of talented artists and sculptors from the village across the road from us.”

“We network with many foreign zoos on conservation initiatives, including Bronx Zoo in New York, thanks to which we are the only zoo in the country with a komodo dragon.”

One of the highlights of a trip to Chennai is a day tour down the East Coast Road, with a mandatory visit to the MCBT.

“We find this popular not just among families with kids, but also anyone with a basic understanding and appreciation of ecological welfare,” said Abdul Karim K, a local tour guide in Chennai. “This is a world-class center on par with any international zoological park that has been created using local resources. While it is called the ‘crocodile bank’, it houses rare, exotic and endangered snakes to turtles and lizards.”

Fifteen years after the MCBT was established to conserve the three species of Indian crocodilians — which were then on the brink of extinction — its trustees decided to expand its reach to the study and conservation of all reptiles.

Through animal exchanges with zoos in several countries, they now have a collection of 15 of the world’s 23 species of crocodilians. One of the most important reptile repositories in the world, it is also one of the first zoos where the gharial, a fish-eating crocodile native to the Indian subcontinent, and red-crowned roof turtle were bred; both in the Critically Endangered category of the IUCN’s Red List.

“Besides carrying out captive breeding of endangered gharials and turtles as part of their conservation efforts, MCBT also collaborates with the Irulas Snake-Catchers’ Cooperative,” said Dr Chitralekha Ramachandran, zoologist and academician.“With licenses from the Wildlife Department, they supply snakes, extract and freeze-dry venom. The Irulas also help in conservation of snakes.”

The Irulas are a Dravidian (south Indian) tribe who are also referred to as ‘forest scientists’. Their knowledge and use of food and medicine comes entirely from their tribal roots, which they still keep alive.

Dr Ramachandran believes that the government should collaborate with conservation centers like the MCBT to mitigate human-crocodile conflict.

“The forest department should monitor the illegal trafficking of turtles and tortoises. Also, fisherfolk should be encouraged to use turtle excluder devices during fishing to prevent turtle injury and death.”

“Our long-standing dream is to have ‘Friends of the Croc Bank’ clubs in India and abroad, which will support our work and aspirations.  This would include fundraising, linking with other zoos, and publicizing the zoo and its exhibits.  But it’s a big project and would need a committed band of ‘herp-fans’.”

“College students are given an opportunity to volunteer at MCBT for a couple of years to learn about different reptiles and conservation programs.MCBT also organizes herpetology workshops.”