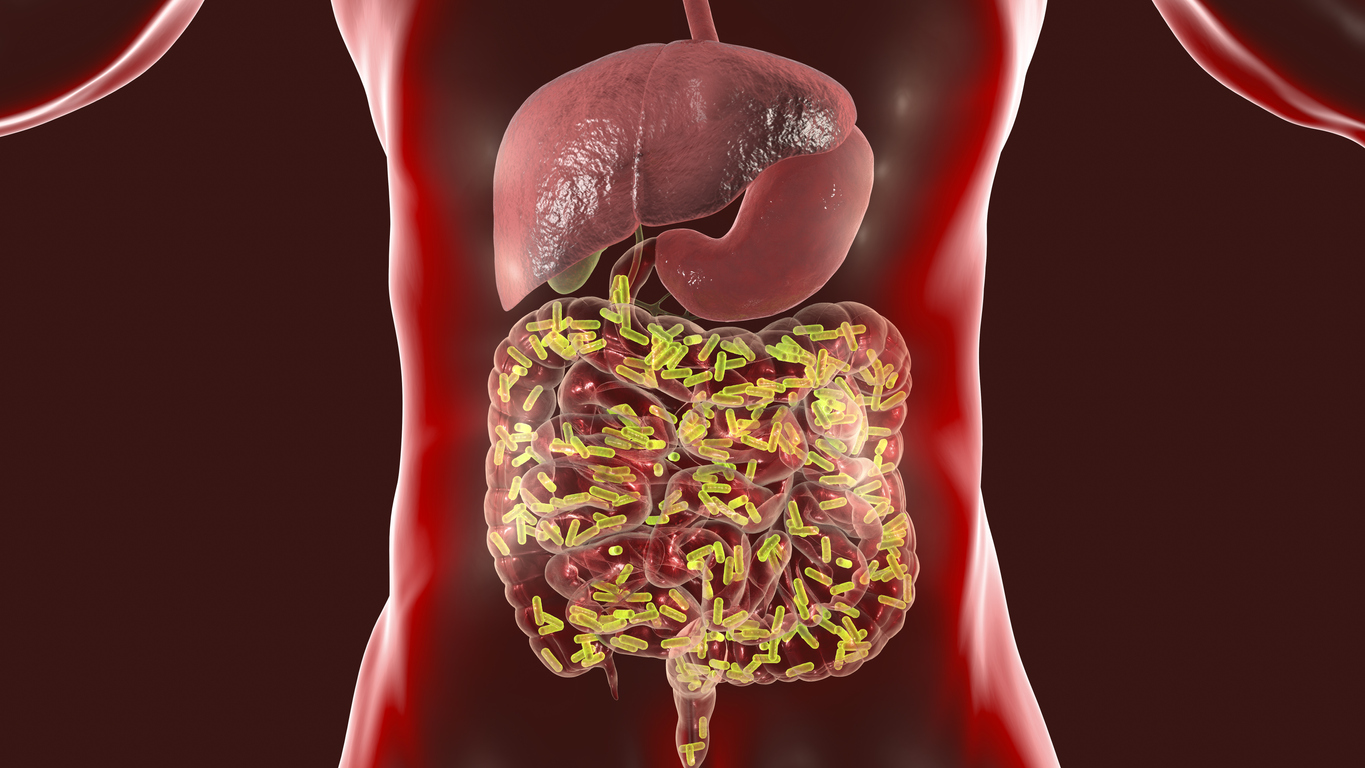 “For the first time in the world, we have successfully fought cancerous tumors by changing the gut microbiome,” Boursi said.

“Currently, immunotherapy works for only 40-50% of patients. We anticipate that with the help of this revolutionary treatment, we will see as many patients as possible transforming from non-responders to responders,” he said.

The researchers performed fecal microbiota transplantation (FMT) on 10 terminally ill patients with metastatic melanoma who had not responded to immunotherapy and had exhausted all other existing treatment options.

“In the first stage, we eradicated the patient’s existing microbiome, after which we transplanted gut microbiota from cancer survivors who’d had melanoma, but who had responded well to immunotherapy and who had been cancer-free for at least one year,” Boursi explained.

In two of the study participants, tumors shrank considerably. One patient’s tumor disappeared and hasn’t returned even more than two years later.

“To see a 30% response is really extraordinary,” Boursi explained, considering the terminal condition of the participants and their previous failed treatments.

Most significantly, Boursi and his team saw evidence of an increased immune response on the cellular level as well as in gene expression profiles of the three patients who did respond well.

He believes that some of the transplanted patients weren’t responsive to the immunotherapy due to genetic changes in their tumors — meaning the microbiome is not the only factor that can affect the response to treatment.

“Although we emphasize the clinical benefit of the treatment, we should remember that it is the cherry on top,” he said. “Our main goal was to see if the treatment is safe and feasible.”

Now that the microbiome transplant procedure has indeed been shown to be “simple, safe and relatively inexpensive,” Boursi and the team at Sheba are testing it on other melanoma patients as well as patients with lung cancer, one of the most common causes of cancer death.

“This alone is a tremendous achievement,” said Boursi.

Now the team is exploring whether the transplant treatment could be used specifically to help ease immunotherapy side effects.

They anticipate that their continued lab work may help them identify cancer patients who will benefit most from FMT therapy, as well as identify the most appropriate donor for each patient.

They also hope to define the biological pathway underlying the change in immune responsiveness.

What is it about the gut microbiome that can make such a difference in the success of immunotherapy?

“We know that the gut microbiome has many roles in human health, and one is the development of the immune system,” Boursi said. “For example, in germ-free mice the immune system does not develop properly.”

Teen ‘Cured’ Of Rabies Lies In Vegetative State For 3 Years

Enter Pay-Per-View, In One Of The World’s Largest Film Industries

Scramble On To Save Wildlife Caught In Massive Tar Spill