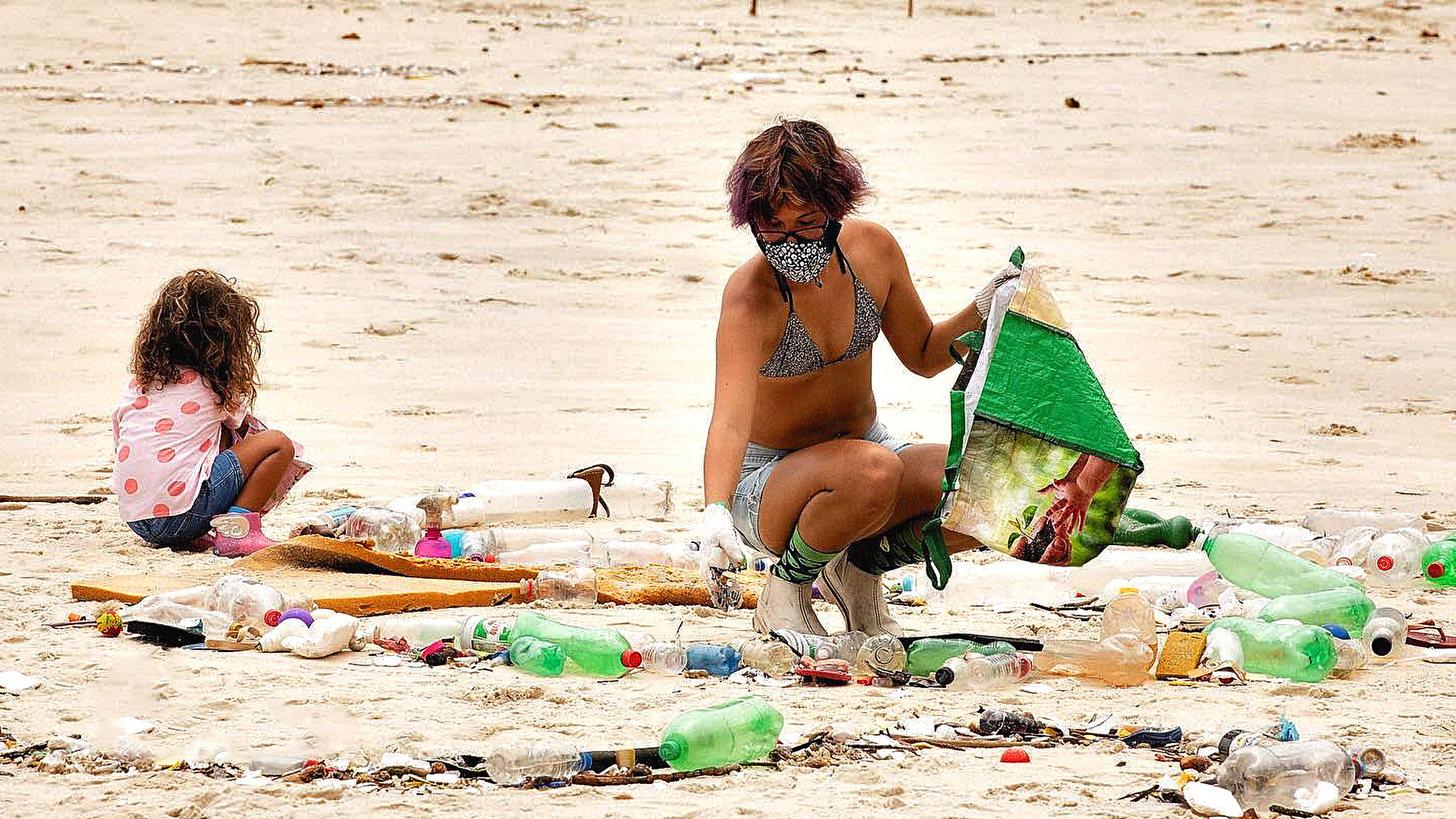 Instituto Mar Urbano, a local non-governmental organization, posted the footage of the garbage that washed ashore on social media on Jan 3.

“Today, at the Sao Conrado Beach, it was possible to observe a small part of what happens around the world. Around 325,000 tonnes (358,251 tons) of plastic reach Brazilian waters every year,” the organization wrote on Facebook.

The footage was recorded on the afternoon of Jan 2 after heavy rains lashed the city.

The garbage contained numerous bottles, bottle caps, plastic bags, a football, and even a doll’s head.

The garbage collected on the beach comes in the backdrop of reports that the Brazilian government led by President Bolsanaro has had a poor record of environmental protection. The government statistics showed that deforestation was at a 12-year high in November 2020.

“Want to see signs of this growing plastic pollution for yourself? Walk along the beach after a heavy downpour in a big city like Rio de Janeiro,” the organization said. “Reduce your consumption of disposable plastics!”

The authorities cleaned up most of the rubbish from the beach on the morning of Jan 3.

Disposable plastic is wreaking havoc on our environment by damaging nature’s beautiful assets, and beaches are no exception to it.

“According to the report ‘Um Oceano Livre de Plastico’ (‘A Plastic-Free Ocean’), by Oceana Brasil, a non-profit ocean conservation organization, 80 percent of the rubbish that reaches the ocean originates on land.

“The main sources of plastic waste that end up in the sea in Brazil are rubbish discarded in the street, on beaches and roads, which reaches the drainage and sewage system and then the sea; rubbish disposed off directly in rivers and streams; wind and rain taking plastic waste from tips to streams and rivers; Industrial products improperly disposed of or lost during transportation,” reads the report.

Highlighting the plastic pollution across the world, its causes and methods to tackle the menace, a report ‘Plastic Pollution’ was published by ourworldindata.org, a scientific online publication, in 2018.

“Plastic pollution adversely impacts oceans and wildlife health and more plastic waste is produced by high-income countries per person,” states one of the findings of the report. 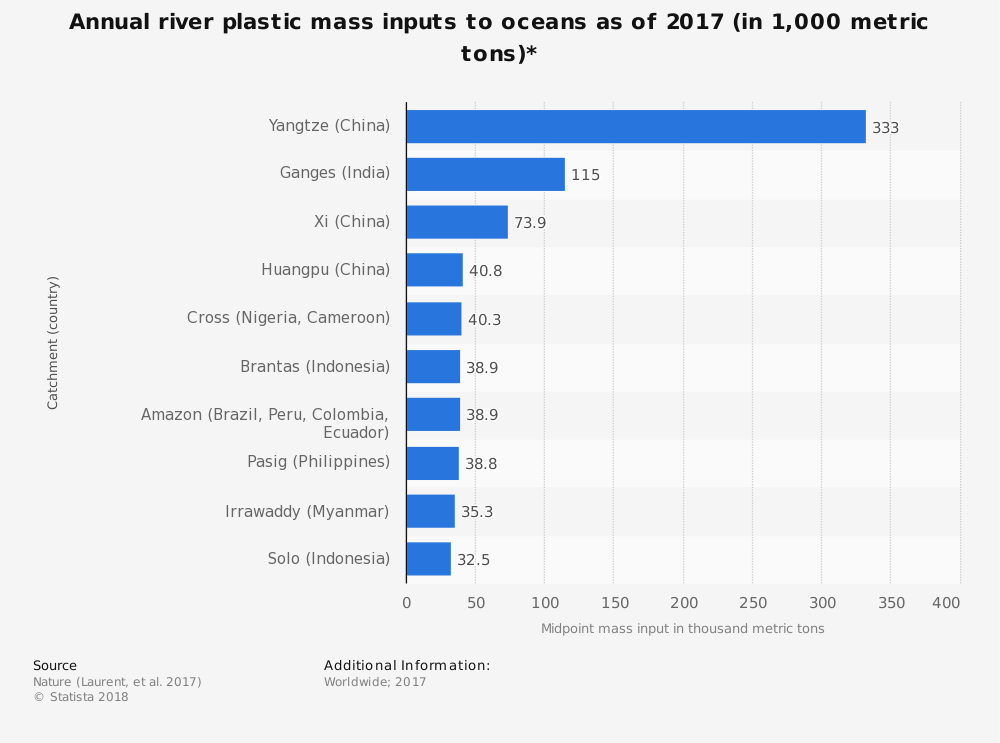 According to the report, the advantages of plastic being cheap, lightweight, versatile, and resistant makes it a preferred choice among the masses. Moreover, it has environmental advantages also. For example, it maintains food quality, safety and reduces food waste.

The report concludes with a warning, “The trade-offs between plastics and substitutes (or complete bans) are therefore complex and could create negative knock-on impacts on the environment.”