The new administration will try to rescue the Obama-era nuclear deal with Iran, which thinks Israel ordered the assassination. 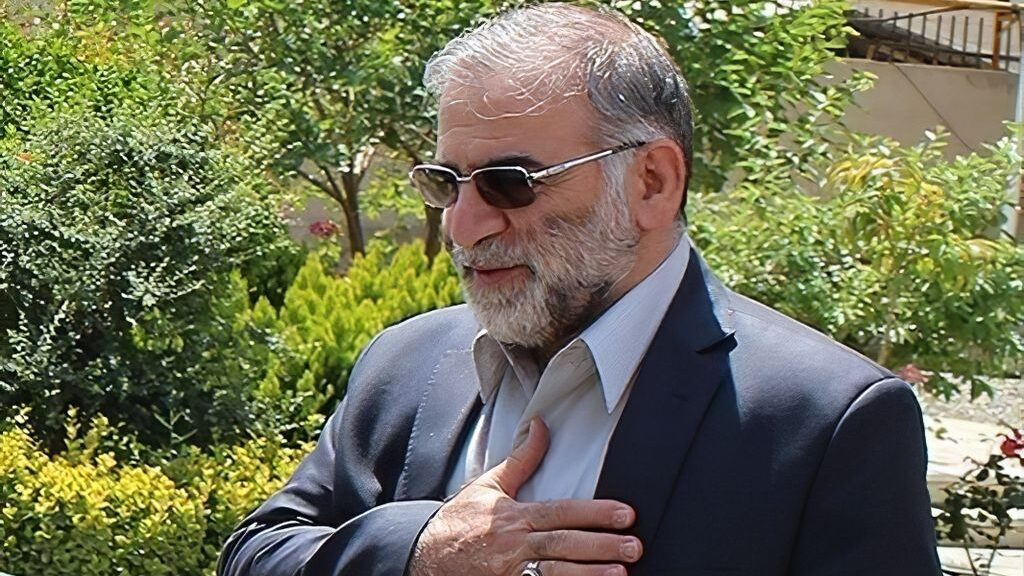 The murder of an Iranian nuclear expert looms large over President-elect Joseph R. Biden Jr.’s ability to restore America’s ties with Tehran, and to save the nuclear deal he helped negotiate when he was vice president.

Iran’s parliament passed a bill in the wake of Mohsen Fakhrizadeh’s murder that allows uranium enrichment, raising concern from nations that signed that deal that the Middle East was about to become far less stable.

Was Israel behind the attack?

Iranian President Hassan Rouhani believed Israel masterminded the killing and the assassins were Israeli soldiers. Israel has neither admitted or denied the allegation.

“It is widely assumed that Israel played a role in the assassination — especially since Israeli PM Netanyahu mentioned Mohsen Fakhrizadeh specifically by name. It is widely believed that Israel has worked closely with the military wings of organizations such as the MEK [The People’s Mujahedin Organization of Iran], which advocates overthrowing Iran’s government,” Sean Foley, Professor of Middle Eastern and Islamic History at Middle Tennessee University, told Zenger in an email.

Challenges Biden will likely face in reviving the JCPOA

Dr. Hanan Hammad, associate professor of history and director of Middle East Studies at Texas Christian University, highlighted challenges the Biden administration will likely face when it comes to reviving the deal — which President Donald Trump labeled the most embarrassing one signed.

“Biden will face landmines in reversing the policies the Trump administration had signed,” Hammad told Zenger News, adding that there are powerful lobbies focused on the Middle East, such as the arms and oil industries, given that the US exports arms to Middle East countries including Saudi Arabia and the United Arab Emirates.

“If you go back to the International Atomic Energy Agency and 15 investigations before Trump withdrew from the JCPOA, there were no indications that Iran was making [nuclear] bombs. In 2003, yes, there were some indications. But after that, Western analysts concluded that Iran had no intentions in making bombs,” Noorbaksh stated.

Under the JCPOA, the nuclear deal, Iran agreed to allow inspections from the IAEA and restrict its sensitive nuclear activities, such as installing centrifuges — which was limited to 5,060 of the least efficient in Natanz until 2026.

In 2018, Trump withdrew from the deal, claiming that the JCPOA was not effective in limiting Iran’s nuclear activities even though the European and American officials involved said it was the best deal ever signed.

Germany — one of the signatories — said it wants a broader deal with Iran as the current JCPOA is no longer relevant. Berlin urged that a ban on ballistic rocket missiles be included in the alternative arrangement, as Germany’s Foreign Minister Heiko Haas said.

“You have a different political landscape. Yes, the agreement has to be revised to include certain provisions regarding army in Iran and missile technology,” Rabil said, adding that Iran would be possibly willing to negotiate if sanctions were removed.

“Washington’s recent sanctions on Tehran have had a devastating impact on Iran’s economy and society, reinforced by the crisis sparked by Covid19. Tehran is consequently desperate to get the sanctions lifted, the first process to reviving its economy. Restarting the JCPOA is the only way for Tehran to do that and to rebuild its commercial trading with the outside world, especially with Western Europe,” Foley added.

When asked about whether Biden needs to consult Gulf states as Bahrain once suggested, Rabil stated that the new U.S. president may listen to Saudi Arabia and Israel, but it is unlikely that both U.S allies would sit together at the negotiation table as the nuclear deal has nothing to do with Gulf states.

Noorbaksh explained that the JCPOA was the foundation to discuss other issues, such as Iran’s missile technology and influence that affects the region’s stability.

Iran and Saudi Arabia compete to exert their influence in the Middle East as they claim the world’s largest Muslim sects, Shia and Sunni. Tehran has its proxies in Iraq and Lebanon, and supports the incumbent Syrian President Bashar al-Assad.