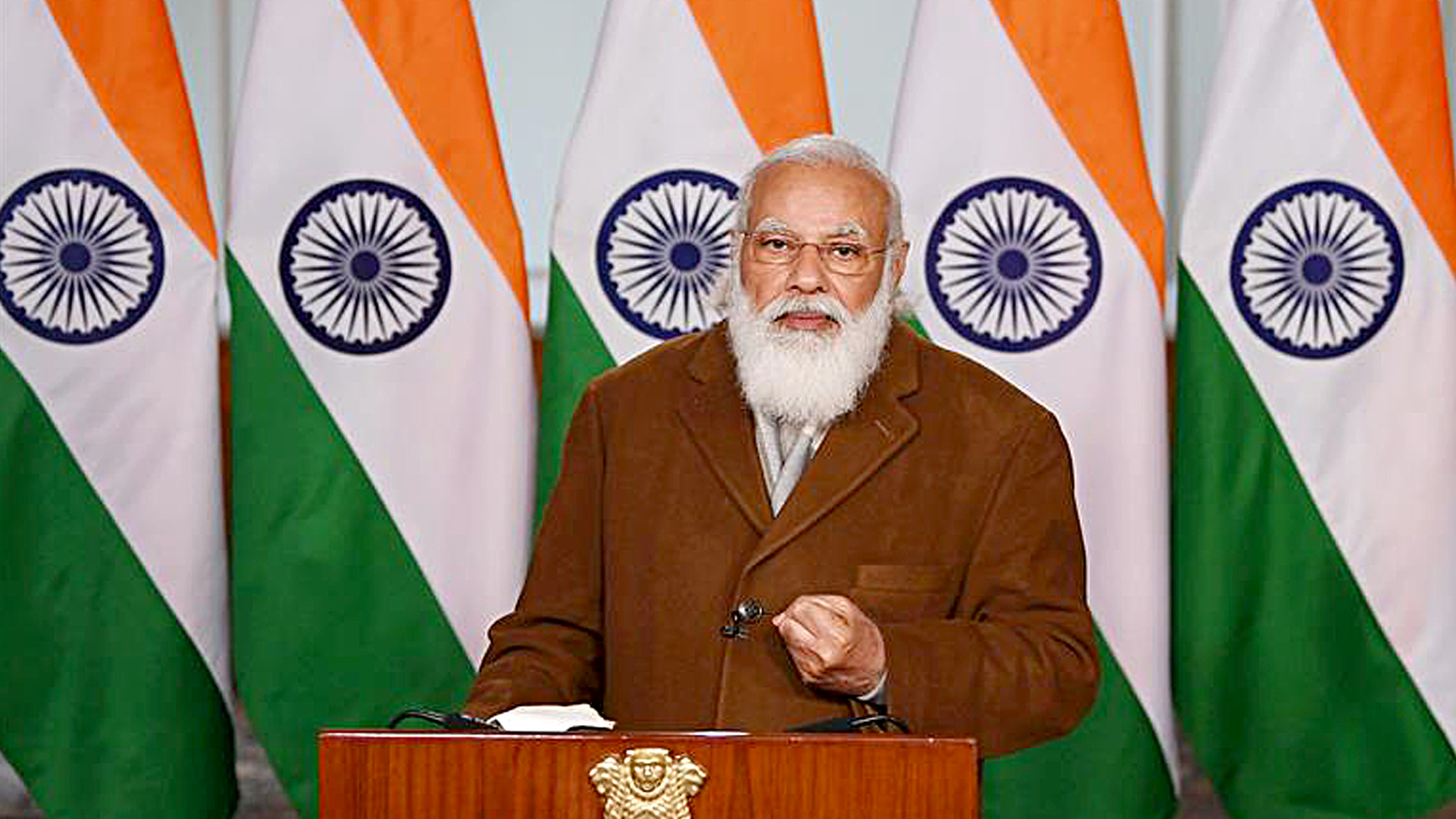 Built at a cost of INR 3,000 crore (approximately $410 million) by GAIL (India) Ltd., the Kochi-Mangaluru pipeline is meant to provide a resource that is cheap, convenient and environmentally friendly,

“India is shifting its focus to gas-based economy, and a lot of work is being done on ‘One Nation, One Gas Grid.’ The gas-based economy is extremely crucial for Atmanirbhar Bharat (self-reliant India),” Modi said during the inauguration. 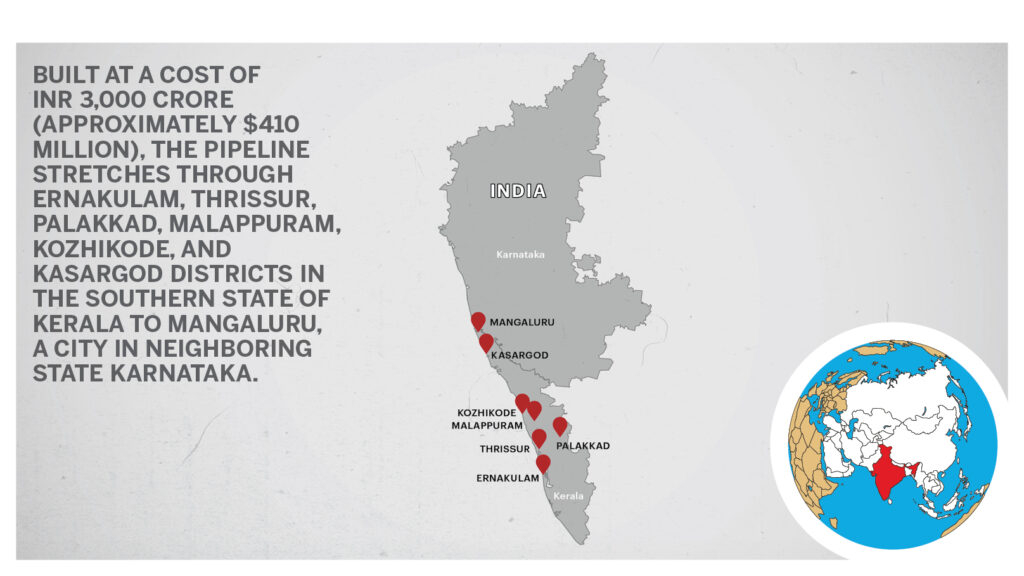 He said that the natural gas pipeline network would be doubled in five to six years, and that the number of compressed natural gas (CNG) stations will increase from 1,500 to 10,000.

“The pipeline will supply environment-friendly and affordable fuel in the form of piped natural gas (PNG) to households and compressed natural gas (CNG) to the transportation sector,” Modi said.” It will also supply natural gas to commercial and industrial units across the districts along the pipeline. Consumption of cleaner fuel will help in improving air quality by curbing air pollution.

“The Kochi-Mangaluru natural gas pipeline will have a positive impact on the economic growth of the two southern states,” Modi said. “It is a big example of the fact that if everybody works together for development, then it is not impossible to achieve any goal.”

“The project was envisaged and conceptualized a decade ago, and it has been delayed since. Since 2014 (after Modi came to power), the project saw an acceleration and it was made effective by 2021. Modi took the initiative to complete the project,” Pradhan said at the inauguration event.

“This project has an international ramification,” he said. “Though India is not a major pollutant country in the world, yet India will reduce global carbon emission to a further extent. This nation aims for a green and decarbonized pathway.”

The natural gas sector in India is at the threshold of rapid growth. The market currently has only a small number of producers and  very few consumers.

In addition to Pradhan, governors and chief ministers of Kerala and Karnataka, and authorities from GAIL India Ltd. attended the inauguration.