A Grape Country: How Chilean Wines Built Their Reputation

Good soil, suitable weather and a long production history have fermented into a solid wine tradition. 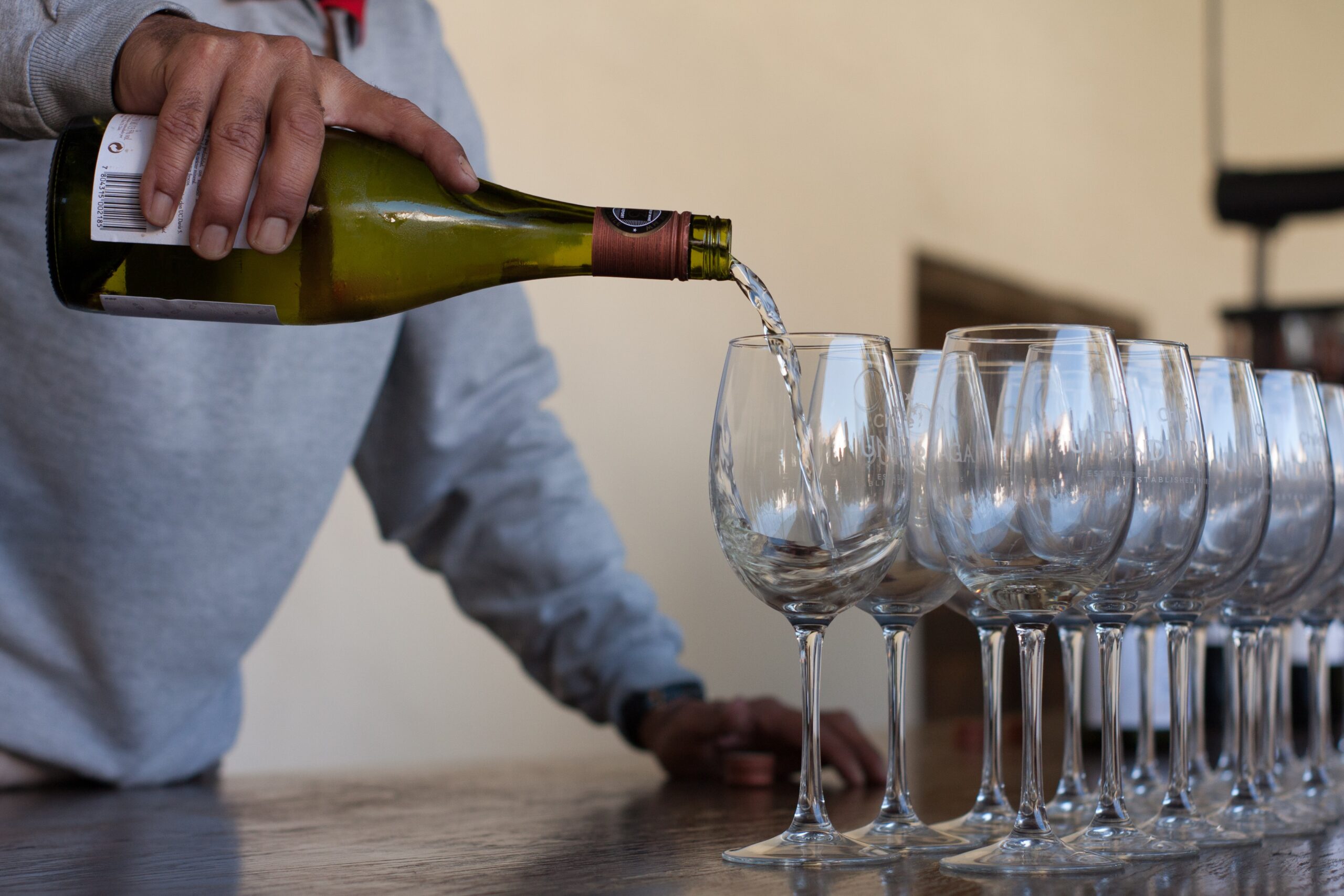 Chile is an ideal country to develop sustainable viticulture. It has a Mediterranean climate with lots of sunshine and little rain, perfect for growing grapes. With a wide range of landscapes — including mountains, deserts, and valleys — Chileans can plant different grape varieties.

In addition, Chile has a long wine production history. So, in this South American country, nature and culture combine in a solid wine tradition.

“Like many other things in Latin America, the history of Chilean wine begins with the arrival of the Spaniards, who introduced the first vines to the valleys around 1550,” said Pablo Ugarte, a Chilean wine specialist and taster.

Early in the colonial period, the Spaniards needed grapes for the wine they used in the Catholic Masses. So, planting them became a priority for the newcomers.

“The soil’s characteristics, the temperature, and the waters coming from the rivers were fundamental factors [to establish the first vineyards],” said Ugarte. With those first fields, “the pride of our wine was sown.”

Trans-Atlantic voyages eased trade during the 19th century, allowing goods to reach international markets on a larger scale. It was then that Chilean wines began to captivate international palates. It seemed that Chile had learned well from its European teachers.

The 20th century was a time of positive change for Chilean wines. “A period of big changes began in the 1980s. Its objective was to take the wines to the markets they required,” said the taster.

Today, Chile is the eighth-largest wine-producing country in the world, with 10,300 hectoliters bottled in 2020. (Topping the list is Italy, with 47,200 hectoliters, followed by France, with 43,900 hectoliters.)

Chileans have planted Pais grape for centuries, but today this variety has a competitive advantage in the red wine market. Cabernet Sauvignon, Merlot, Carmenere, or Syrah are also popular Chilean grapes used in red wines, while Sauvignon Blanc and Chardonnay are the preferred varieties for white wines.

The most famous wines in Chile include a red Santa Carolina and a white Sauvignon Blanc Nimbus Estate.

The former has a deep purple shade. It is a full-bodied wine, with a light touch of cedar and an acidic hint establishing a perfect balance with its dense texture and heavy tannins. Chileans use it to accompany red meats or pasta such as pappardelle à la Bolognese.

The Sauvignon Blanc Nimbus Estate is a white wine known for combining acidic notes with tropical and floral tones. It features citrus hints of lime with subtle shades of white pepper and herbs. Its elaborated mix of flavors makes it unique.

Another notable wine is the white Chardonnay Reserva Santa Carolina. With a medium body, every sip has an ideal balance between sweetness and acidity. Chileans drink it while eating oysters, squid, lobsters, or smoked fish.

The ruby-colored Carmenere Cousiño Macul — distinguished by its bright purple rims and an intense black pepper, strawberry, and dried fruit aroma — is popular, too.

Chilean wines also include varieties with plum notes to drink while tasting mature cheese or traditional Chilean dishes such as corn cake.