The government cites a 60 percent increase from 2014-18, but some researchers say the percentage is much lower. 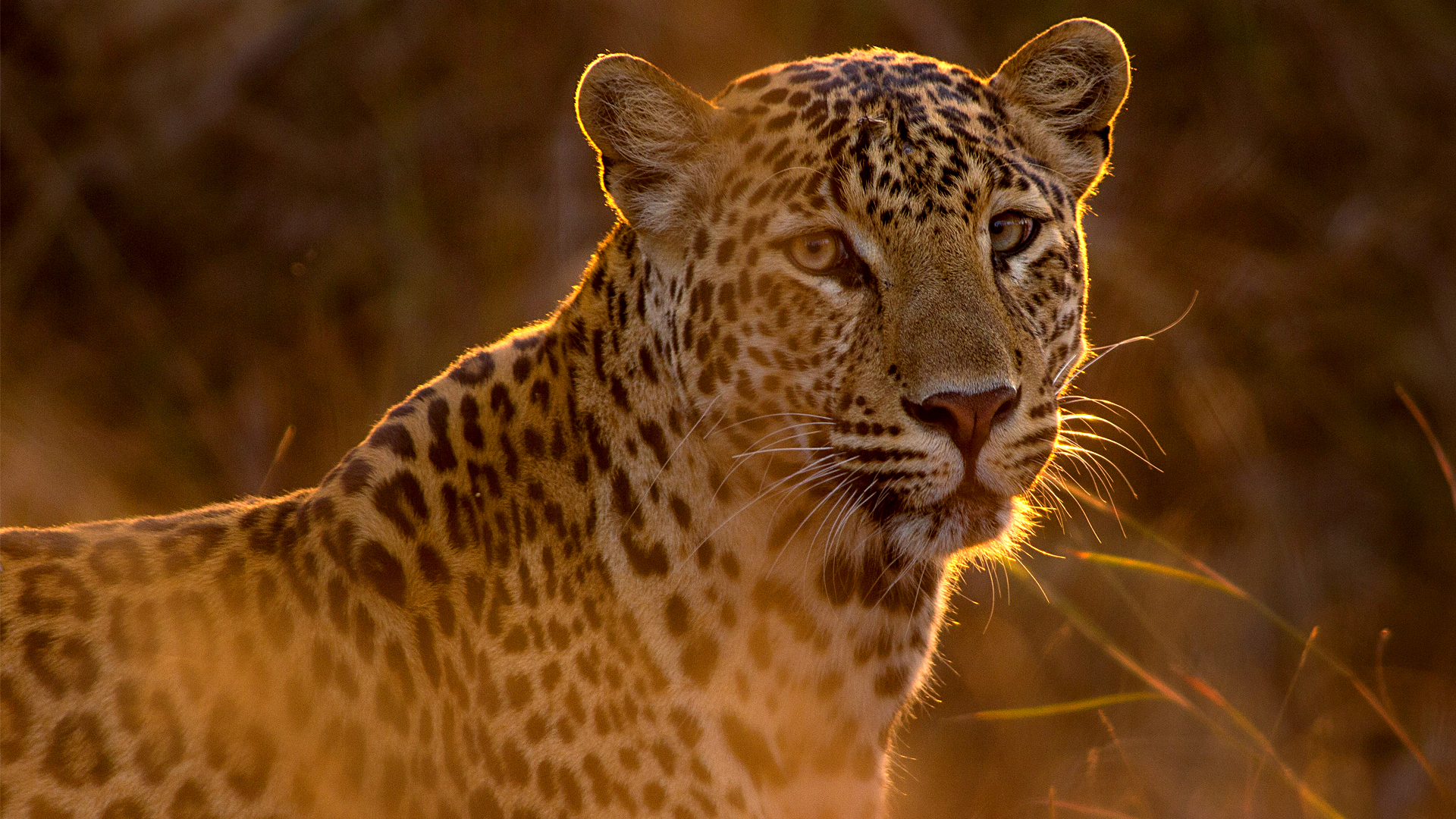 New Delhi — While the leopard population in India increased more than 60 percent from 2014-2018, their global range is dwindling and population is declining, according to the Status of Leopards in India, 2018 recently released by the Ministry of Environment.

“Great news! After lions and tigers, the leopard population increases,” tweeted Prime Minister Narendra Modi. “Congratulations to all those who are working towards animal conservation. We have to keep up these efforts and ensure our animals live in safe habitats.”

Photo images showed that in 2018 there were 12,852 leopards in India, whereas the number in 2014 was estimated at 7,910, Environment Minister Prakash Javadekar said when he released the report in mid-December.

“Increase in tiger, lion and leopard numbers over the past few years is a testimony to the efforts to conserve the wildlife and biodiversity of the country,” he said.

The states of Madhya Pradesh, Karnataka and Maharashtra recorded the highest numbers, with 3,421, 1,783 and 1,690, respectively.

Some researchers, however, question the numbers.

“The claim that leopard numbers increased by 60 percent needs to be closely looked into,” said Sanjay Gubbi, a Karnataka-based wildlife researcher whose work has focused on leopards in south India. “The 2014 study estimated a minimum leopard population of 7,910 from 18 states covering a study area of 92,164 square kilometers. The 2018 study was expanded to 21 states with a study area of 121,337 square kilometers, which shows a spatial increase in the size of the study area by 25 percent.

“The number of camera trap locations, too, increased by nearly threefold — 9,735 to 26,838. So, comparing results from 2014 with 2018, and hailing it as a 60 percent increase is quite misleading. It simply means that we covered more area and put in more camera traps to count leopards, which resulted in higher numbers,” Gubbi said.

“Leopard growth rate is not 60 percent. It’s about 12 percent per annum,” said Qamar Qureshi, a scientist at the Wildlife Institute of India who had a key role in the leopard count survey.

“The stage one sampling is done by hundreds of people collecting leopard signs, prey presence and human disturbance. We then use camera traps and other robust methods to sample a large part of the same area. The relationship calculated between the camera trap area and data collected in the first stage from the same area is used to predict the leopard population where camera trapping is not done. Next, leopard count is predicted for every 100 square kilometer cell that was is sampled in the first stage. As estimation is done based on each cell, the number of camera traps will not affect our results.”

The population assessment was conducted by the  National Tiger Conservation Authority in collaboration with the state forest departments and non-governmental conservation organizations, and coordinated by the Wildlife Institute of India. These assessments, which began in 2006, are conducted every four years.

The 2018 report gives a detailed survey of leopard counts in four major tiger conservation landscapes:  the Shivalik Hills and Gangetic plains, Central India and the Eastern Ghats, Western Ghats, and Northeastern Hills and the Brahmaputra.

Central India and Eastern Ghats (Madhya Pradesh, Chhattisgarh, Jharkhand, Odisha, Maharashtra, and Northern Telangana) were found to have 8,071 leopards. The Shivalik Hills and Gangetic Plains (Uttarakhand, Uttar Pradesh, and parts of Bihar) recorded 1,253 leopards. The Western Ghats, which includes protected areas in Goa, Karnataka, Kerala, and Tamil Nadu, had 3,387 leopards, while the northeastern hills and Brahmaputra plains had 141.

The survey area excluded the other leopard occupied areas such as non-forested habitats (coffee and tea plantations), higher elevations in the Himalayas, arid landscapes, and the majority of Northeast landscape.

“Therefore, the population estimation should be considered as the minimum number of leopards in each of the landscapes,” the report said.

“A total of 5,240 adult individual leopards were identified in 51,337 leopard photographs using pattern recognition software. The statistical analysis estimates the leopard population at 12,800 leopards within the tiger’s range,” the ministry’s press release said.

Listed as a “near threatened” species, the Indian leopard faces major threats from poaching, habitat loss, depletion of natural prey and conflict.

Madhya Pradesh, which has the largest leopard population in the country, reported a threat to its leopard count as a result of increasing human-wildlife conflict, poaching, and habitat fragmentation, according to the census. In the Western Ghats, coffee estates frequented by leopards were reported as a “major hub for human-leopard conflicts.”

Gubbi said leopards in the Western Ghats face threat from habitat loss due to mining and quarrying, poaching for body parts, mortality due to vehicular collisions, death due to snares set for poaching, accidental fall into wells, and retaliatory killing due to human-leopard conflict.

“The issue of human-leopard conflict is the most serious as it is leading to loss of support for wildlife conservation and this needs to be addressed on priority,” he said.

“The illicit international demand for big cat skin along with the trade in bones and other parts for use in traditional oriental medicine continues to be the main reason for the unrelenting poaching pressure on these endangered cats. There is virtually no market for either skin or bone of leopards within India,” the Wildlife Protection Society said.