Santiago García and the Power of Latino Entrepreneurs 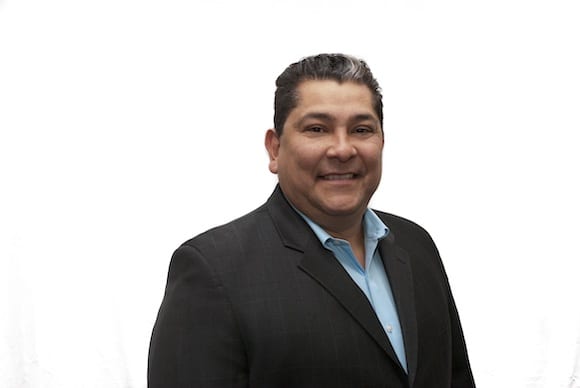 Chicago – Santiago García, the owner of GSG Material Testing, a company he founded in 1995, has announced the acquisition of HOH Group, a renowned Chicago architecture and engineering firm.

García is the son of immigrants and grew up in Pilsen and Skokie, Illinois. For him, buying HOH represents a dream step.

“When he was a child, going downtown was like visiting another country. Having an office there was a symbol of success,” said Jaime di Paulo, Executive Director of the Illinois Hispanic Chamber of Commerce, said.

Now García’s office is on LaSalle Street, a few blocks from the Federal Reserve Bank of Chicago, the Chicago Board of Trade and Willis Tower, right in the heart of the city’s business.

“That a minority company buys a majority company is a fact worth celebrating. Usually, the opposite is the case. It is an example of the power of Latino entrepreneurs who contribute more than 700 billion to the national economy,” di Paulo said.

Acquiring this firm is not the end of the road, but the beginning of a new business challenge that García carries out with the spirit of sacrifice and hard work instilled by his parents.

After earning a master’s degree from the University of Wisconsin-Whitewater, García has developed a keen business nose and works “as hard as possible” on proposals for the Illinois Tollway, Metra and Chicago Transit Authority.

(Translated and edited by Gabriela Olmos and Carlin Becker)