How Earthquakes Have Scarred Chile and its People

Given its geography, Chile is forced to adapt to natural disasters, enduring the world’s most destructive earthquake in 1960. 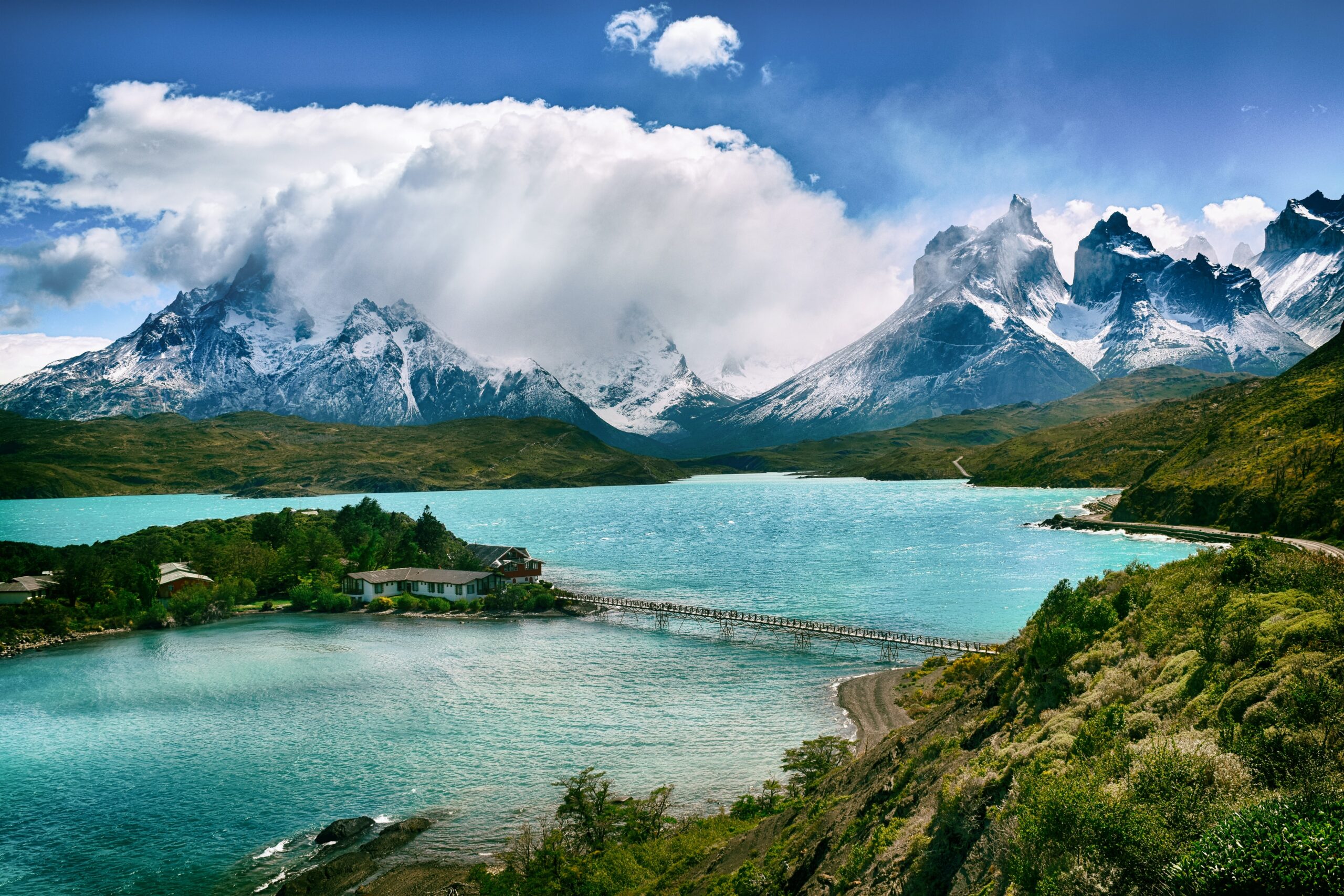 Some of Chile’s majestic landscapes result from massive earthquakes, which hit all too often in this South American country.

In fact, Chile lived through the strongest earthquake in the world — 9.5 degrees on the Richter scale — in 1960.

Chileans have dealt with the consequences of living in a seismic area for centuries.

Living in Chile and Argentina since the 16th century, the Mapuche people consider earthquakes an expression of a cosmic imbalance. To recover the universe’s equilibrium, they perform rituals and give offerings to their gods and ancestors’ spirits.

The largest quake recorded in the colonial period took place in May 1674. It reduced all of Santiago to rubble, causing a significant economic crisis in a season of droughts. It was a devastating combination of misfortunes for Santiago’s people.

In 1751, the earth shook again, this time in the city of Concepción in central Chile. The magnitude of the quake was 8.5 degrees Richter and forced the entire town to relocate.

The 19th century brought three major shocks to this South American country. Two earthquakes destroyed Concepción and Talcahuano in central Chile in 1822 and 1835. The third one with a tidal wave hit the northern province of Arica in 1868. Complete Chilean cities went through several reconstructions and suffered thousands of human losses, due to these natural phenomena.

Chile suffered massive seismic destruction during the 20th century, as well. An earthquake ravaged the city of Chillán, in central Chile, in 1939, but this time, Parliament took action.

While the government and the population worked in the reconstruction and rescue process, the Chilean Parliament created CORFO, the Development and Reconstruction Corporation. Run by the state, the agency promotes industrial activity and the country’s reconstruction every time an earthquake destroys a town.

The 1960 earthquake remains in Chileans’ memory. Followed by a tsunami, it devastated Cautín, Valdivia, Osorno, Llanquihue and Chiloé. The tremor left 2 million homeless people, killed over 1,600, and caused significant damage to Chile’s economy.

One more earthquake hit the central zone in 1985.

At least two destructive earthquakes have hit Chile during the 21st century. Aysén in southern Chile and Tocopilla in the north of the country suffered significant architectural losses in the 2007 shock.

But the most destructive quake in Chile’s history happened in 2010. According to the local media, it was as intense as 8.8 degrees on the Richter scale and left 2 million victims, which accounts for 10% of Chile’s population.

Why is Chile so seismic?

Marcelo Lagos, a geographer from the University of Chile, explains that the interaction between the Nazca plate, the South American plate and the Andes mountain range creates “an area where shallow earthquakes can occur which, being so close to the coast, can generate tsunamis.”

But not all earthquakes in Chile are caused by the interaction of the Nazca and the South American plates.

A geological fault crosses the eastern part of Santiago, causing the earth to move. “Other types of earthquakes are those produced by the San Ramón Fault, which has caused superficial movements, such as the 1947 earthquake,” Lagos said.

“The San Ramón Fault is quite dangerous. Scientists have confirmed that this fault is active. It has produced earthquakes in the past. For this reason, the best recommendation to all Chileans is to have a culture of prevention, be ready,” Lagos said. He was emphatic on how important it is to follow the authorities’ instructions in case of emergency.

“No one can forecast earthquakes accurately. It is impossible. No one can tell you when or how often they happen,” said the specialist.

While some Chileans are used to living in a seismic land; for others, it is stressful. Earthquakes leave material damage and emotional scars, which are harder to tackle for the population most in need.